Beverly Kubik was honored at Chernihev, Ukraine's "Revival" Centre for her work with the rehabilitation post-Chernobyl children. The Center is located about 30 miles due east of the infamous reactor that exploded on April 26, 1986 and has caused untold misery for Ukrainian and Belorussian children.  An area of the center was named  "Beverly Hall"  More fully it was called "Physical Therapy Hall (likuvalnij zal fiskulturi) in the name of Victor and Beverly Kubik - Beverly Hall.  This hall is for physical therapy, massages, and exercise.  Beverly led the drive to have this area built. 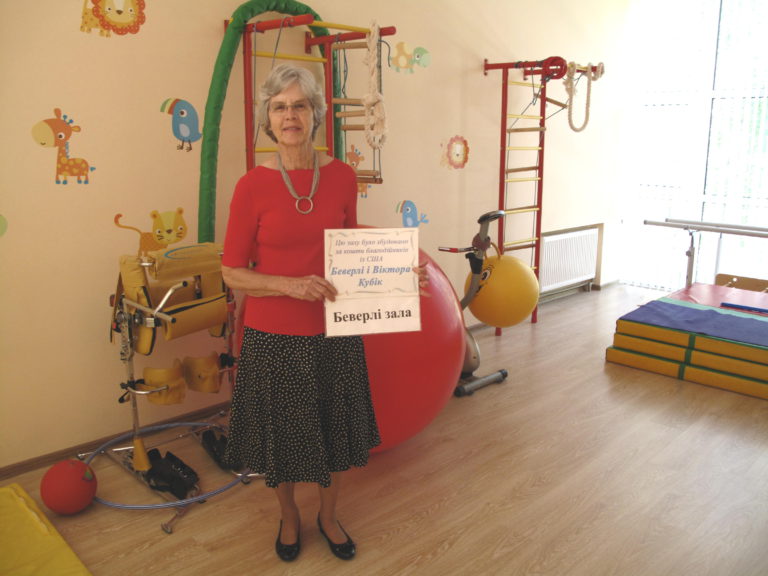 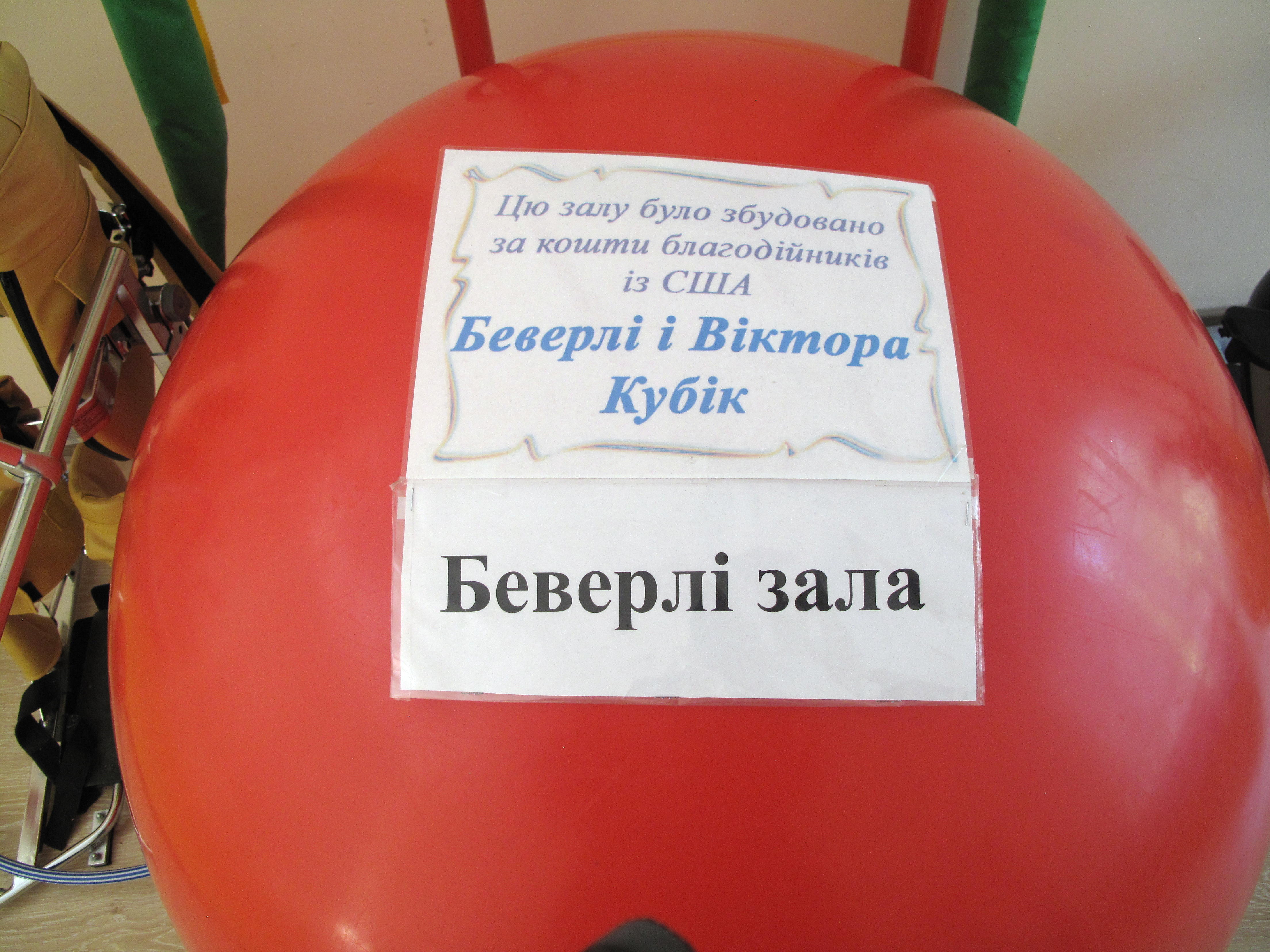 “This hall built with funding from humanitarians from the United States Beverly and Victor Kubik.  ‘Beverly Hall'”

Over the years LifeNets has provided much support for the establishing and maintaining of this center of rehabilitation via containers, vehicles, medicine, and others means.  Beverly and I have visited here numerous times in the past two decades, the latest being in June 2016 for the 20th-anniversary celebration of the establishment of the center.  Present were many dignitaries including British Ambassador Judith Gough, the governor of the province of Chernihev and many others.

LifeNets has been working with the  Chernihiv Centre of Medical Social Rehabilitation of Disabled Children "Revival"     since before it's opening in 1996.  In fact, LifeNets became a public charity as a result of our work in this area which let here led to the development of other aid programs in Ukraine, then spreading to the establishment of a scholarship program, working in African and the rest is LifeNets history.

This rehabilitation center has rehabilitated hundreds of children in the post-Chernobyl period from various disabilities and has also taken in children from war-torn eastern Ukraine in the past two years and helped hundreds more.

Two other building areas that LifeNets sponsored is the Choreography Hall where children undergo dance therapy. That was a LifeNets sponsored project back more than ten years ago. An earlier one going back to 2000 was the building of a play area for children with a pavilion.

The Center was established by Dr. pediatrician Vasyl Pasichnyk and his neurologist wife Natalia.  They have bravely in spite of Ukraine's political and financial problems have been able to build and island of hope that LifeNets is glad to be a part of. 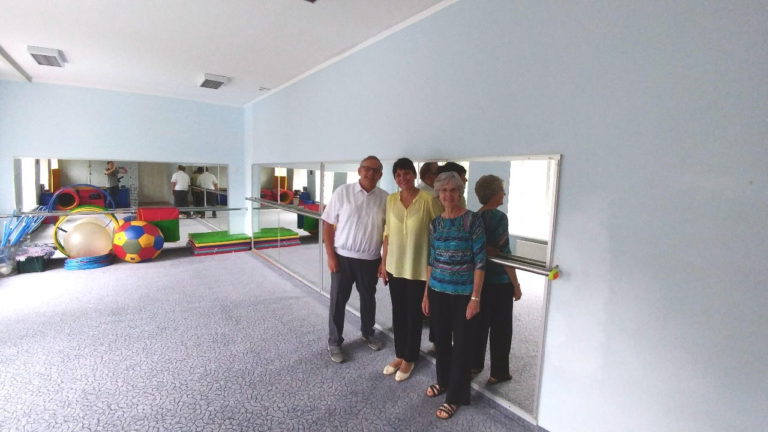 Here are some photos of the June 23, 2016 Jubilee that we attended in Chernihiv, Ukraine. 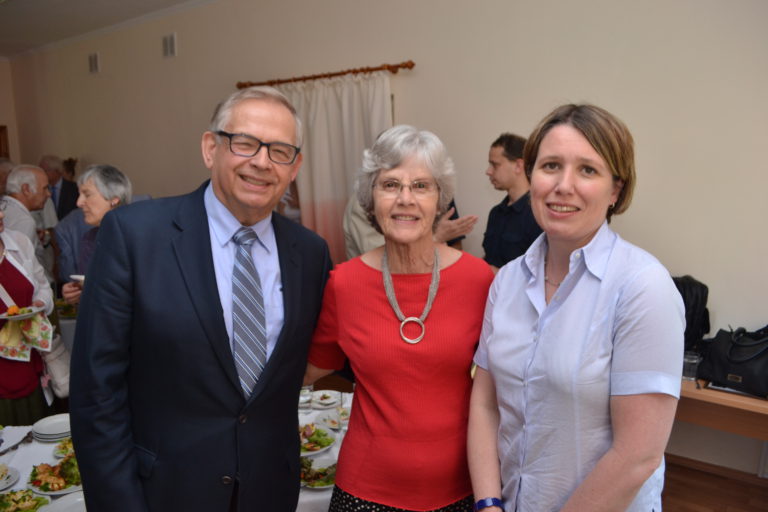 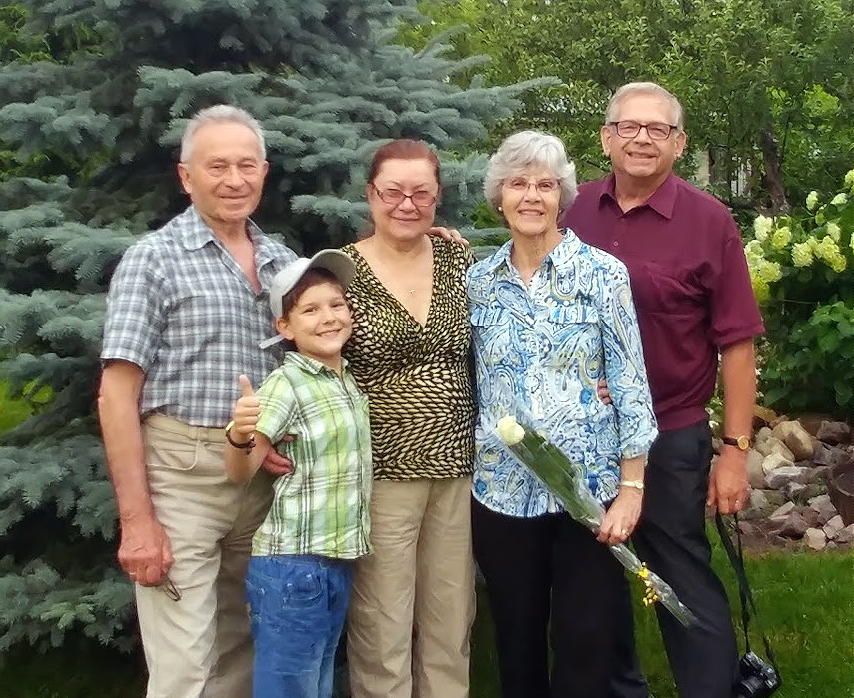 With Dr. Vasyl Pasichnyk and his wife Natalia at their dacha 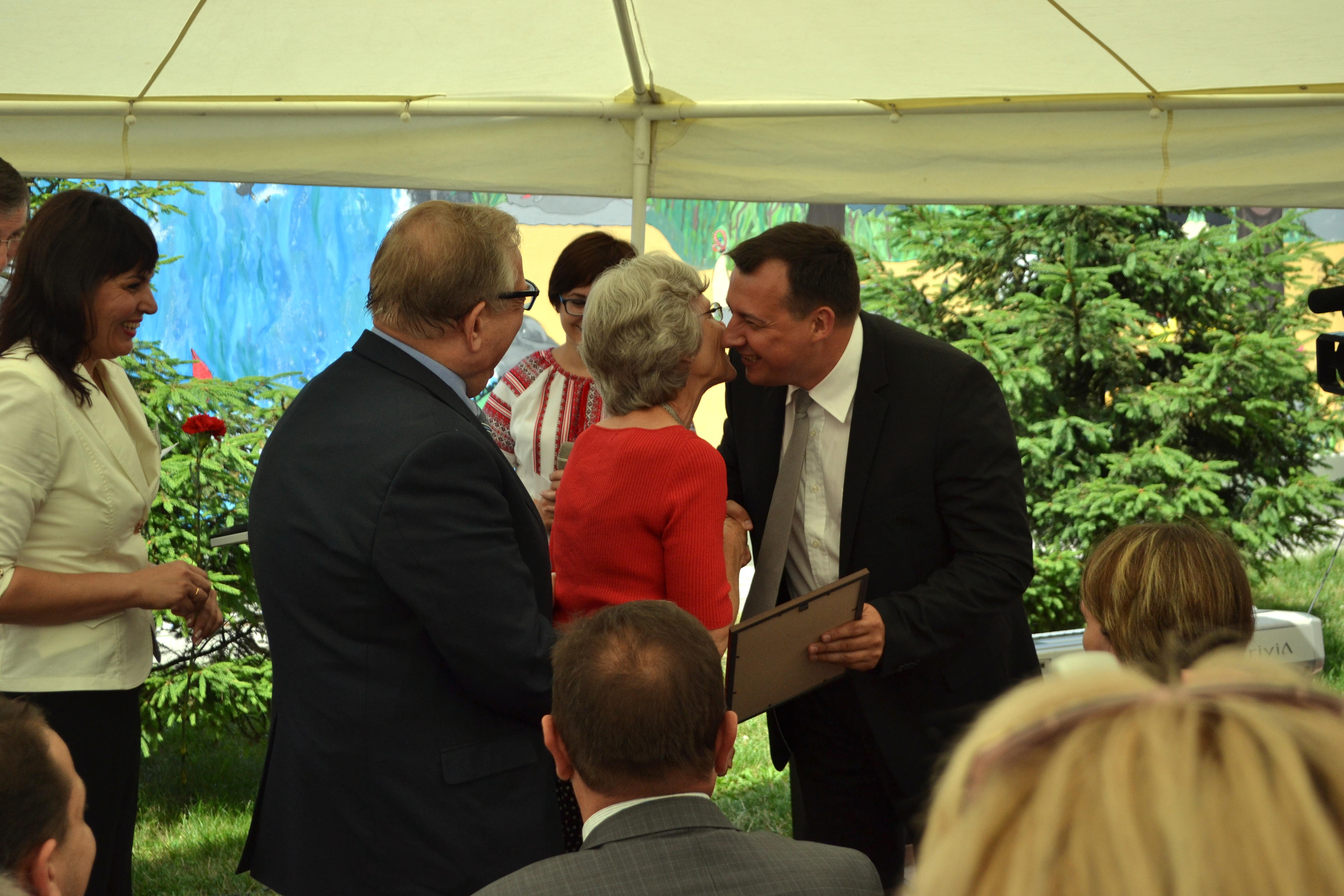 Bev given special award and kiss from provincial governor of Chernihev 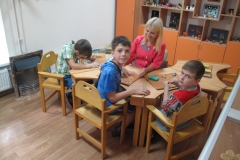 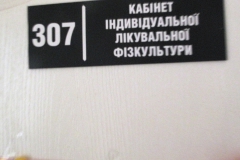 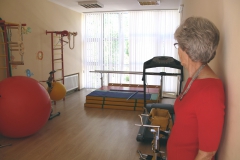 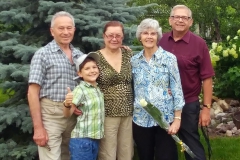 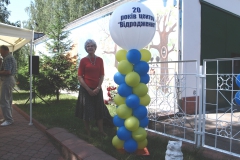 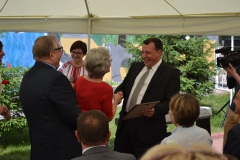 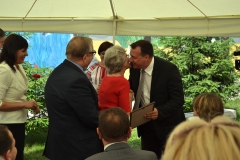 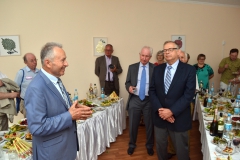 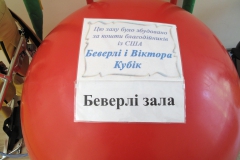 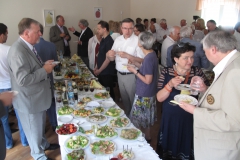