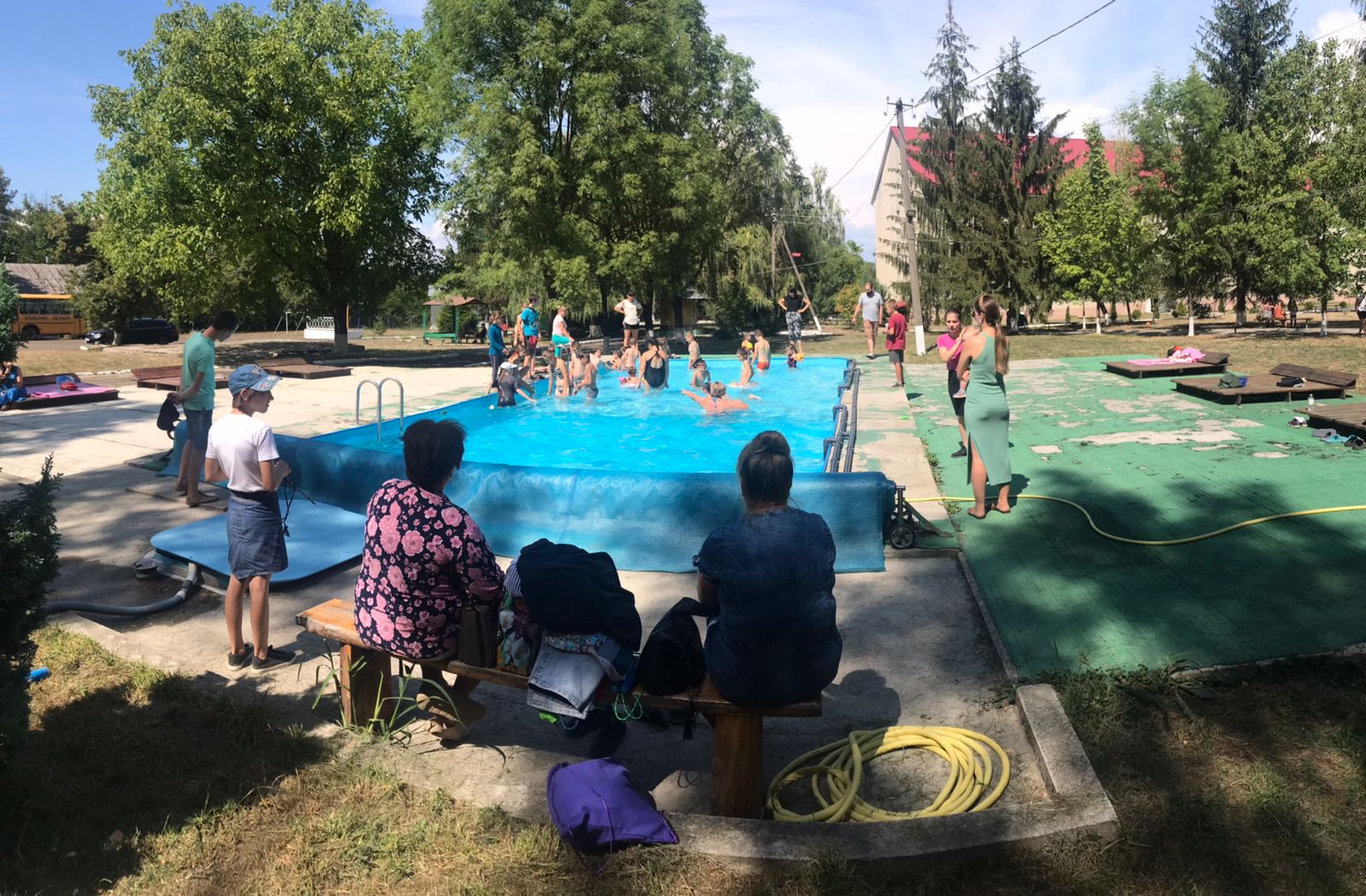 LifeNets has helped finance about 100 children coming from Chernihiv, Ukraine that has been ravaged by the war. The children spent a summer away from shooting, artillery and rocket explosions. Here are some photos taken August 14, 2022 at the camp where they are staying in Shayan. Below the photos is a post I made on Facebook several days ago. 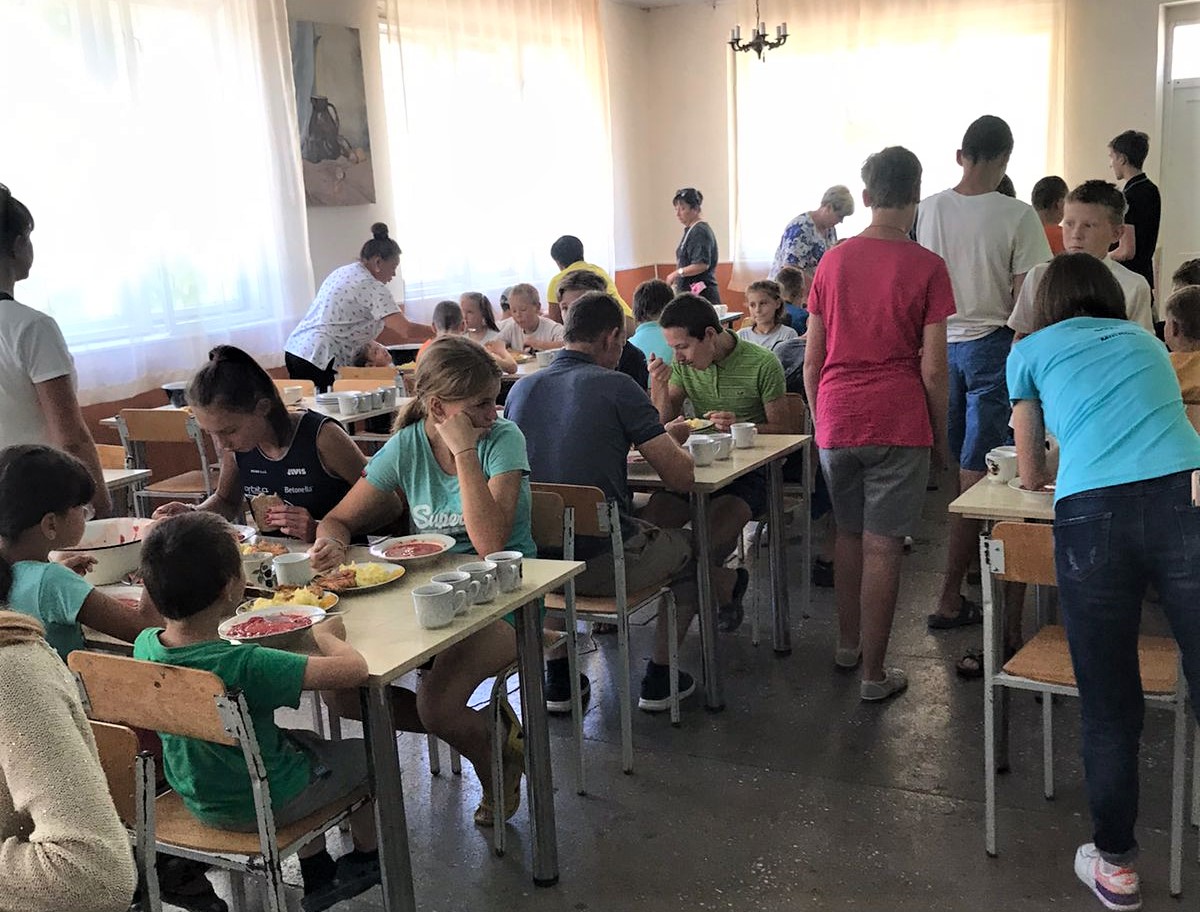 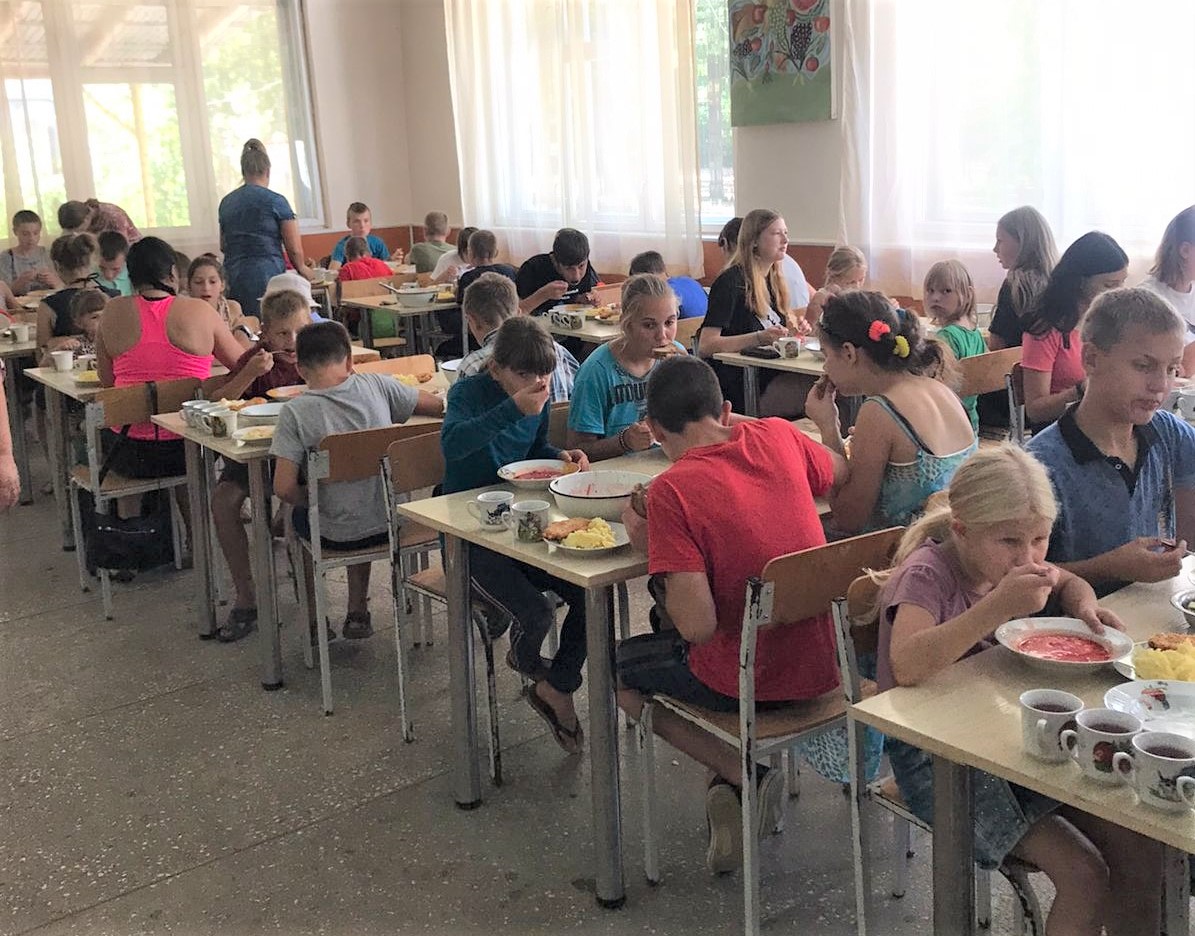 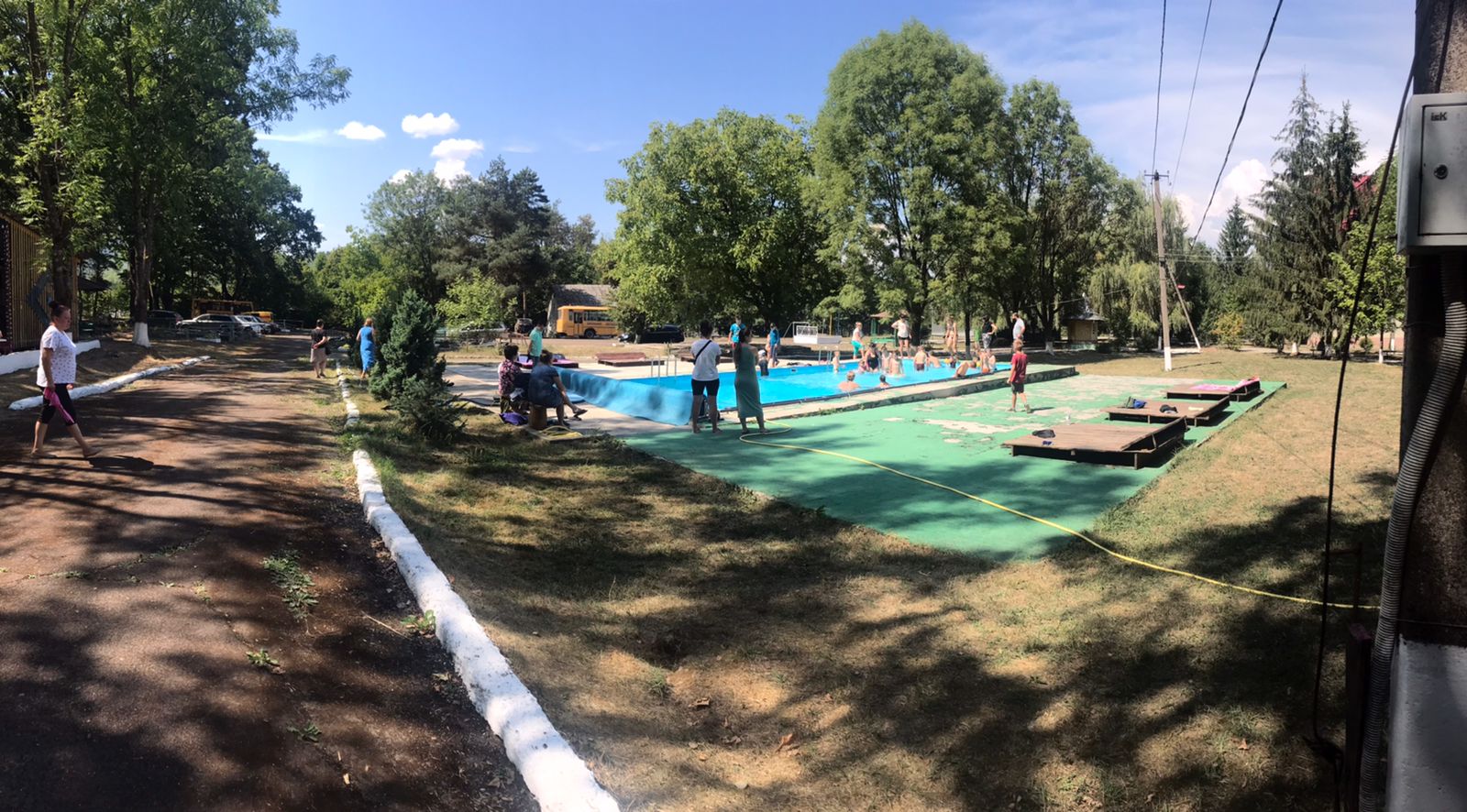 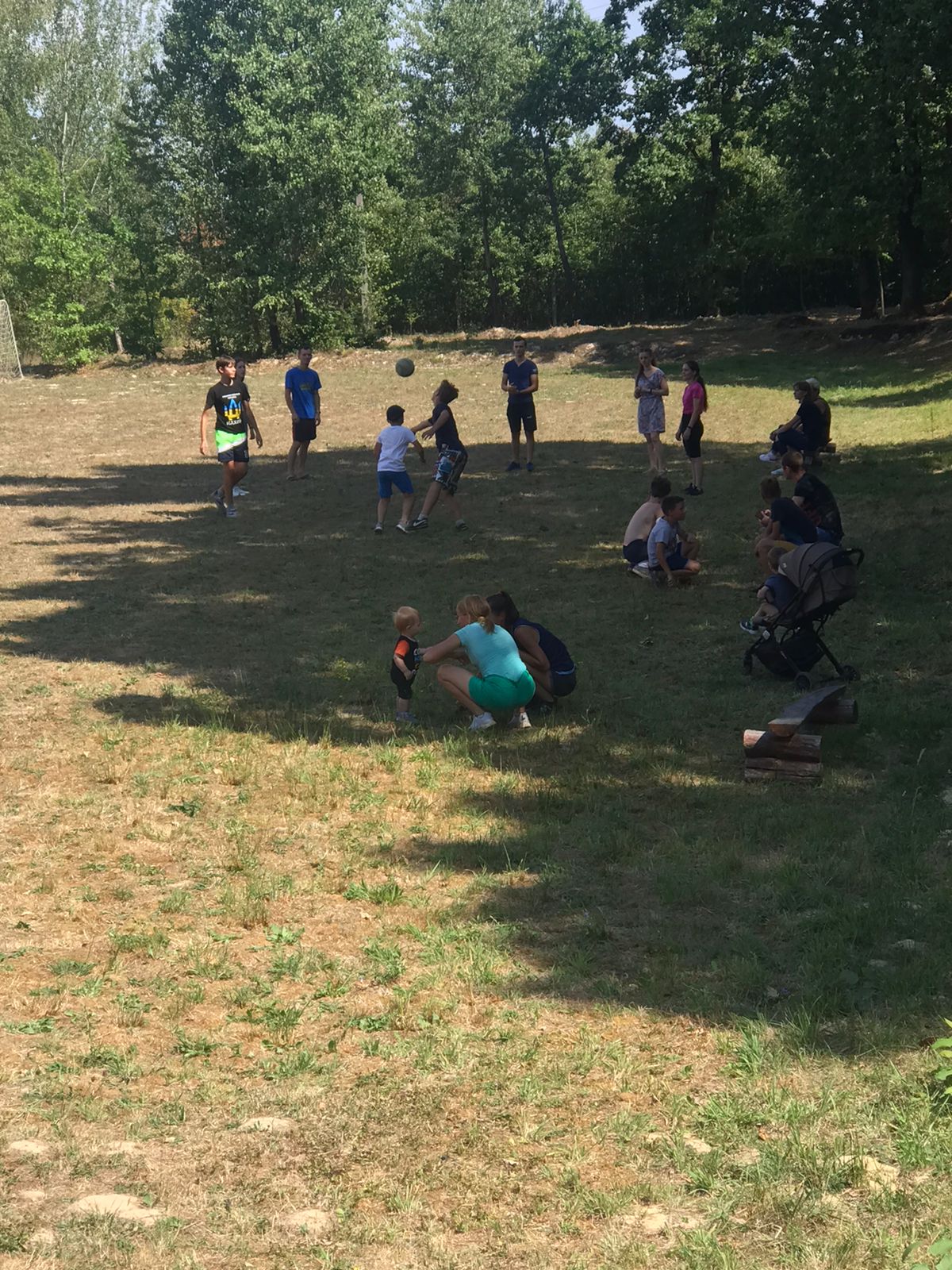 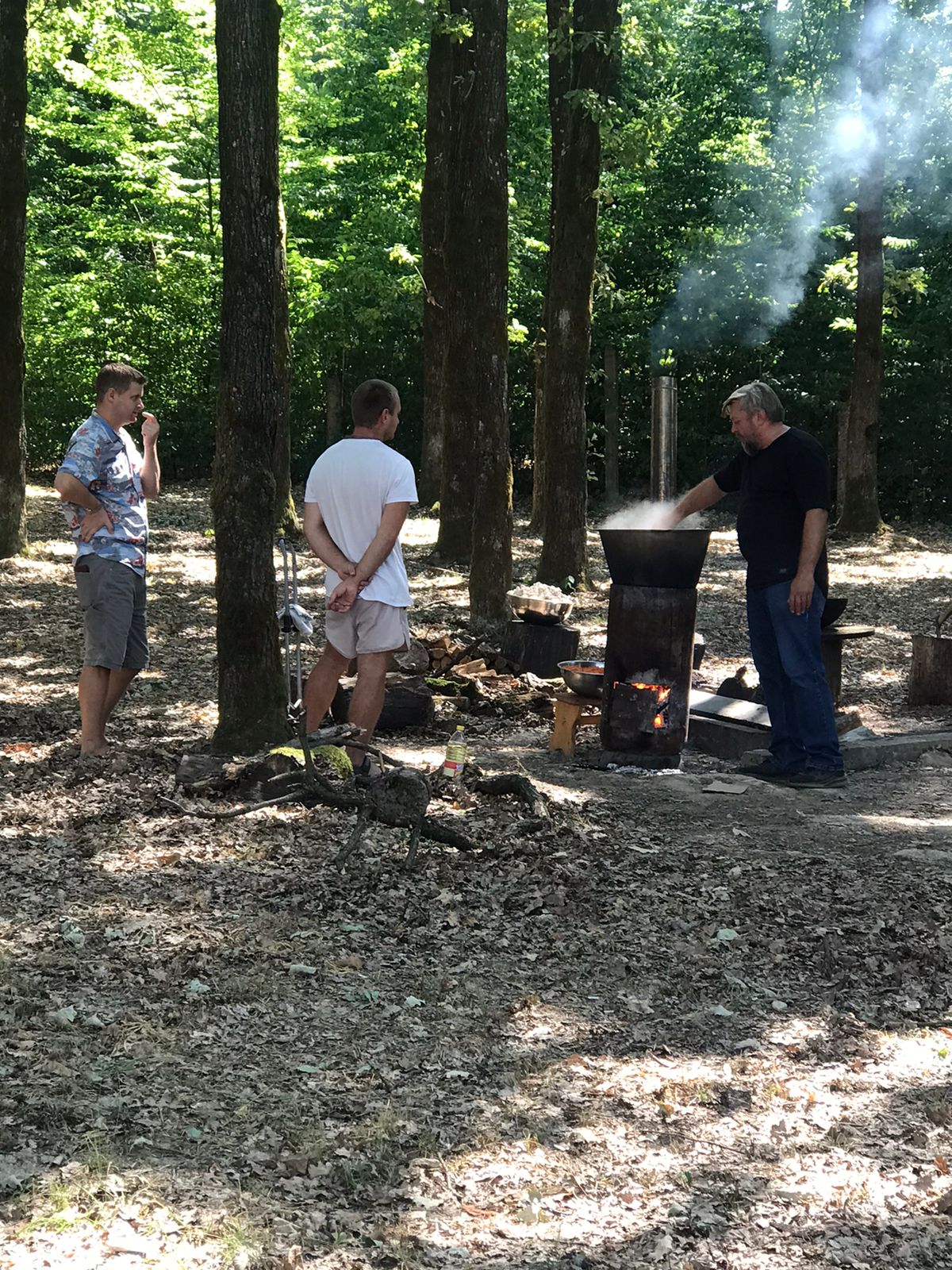 A cloud of sadness hovers over me as I write. Moments ago I spoke with Ivan Yurishko on WhatsApp who was in Rokosova, Ukraine. The war in Ukraine is almost 6 months old. It is the largest conflict in Europe since World War II. Here are some highlights of our talk:
Poland and the Czech Republic are no longer taking in refugees. They had already given as much as they can by accepting about three to four million people from Ukraine. However, People are still fleeing eastern Ukrainian cities such as Krematorsk and Nicopol in the past week that are in the hot zone of the war. Ivan Yurishko took me into one of the shelters in Rokosova via WhatsApp video to see and talk to some of the women and children refugees. Stress is all over their faces, but they still spoke cogently and were so happy to have someone from the outside caring to talk to them. Local people are further opening their homes to take in these families for an unspecified period of time. One of the local Sabbatarian pastors has his house full of refugees from eastern Ukraine.
The almost 100 children that we brought in from in Chernihiv to a peaceful camp setting are returning to Chernihiv August 20 that still has periodic rocket attacks. In spite of this the children want to go home and to be with their parents who they miss.
Our close connections to the people and the reality of the war is surreal as we talk to these people in the midst of a war. But, people around the world are getting tired of hearing about the war in Ukraine. The war news is no longer "trending" news and is getting ignored. People don't even ask me much about what's going on in Ukraine and seem to be oblivious to the war. Some have never asked and don't want to get involved. Even people who have travelled there also seem to remain spectators and maybe not even that. Trending news now is politics and celebrity divorces. For most, it's too much to become encumbered within our safe, clean and prosperous environs. Their silence is deafening at times.
LifeNets is still sending money regularly for food and transport expenses. Pray for the war to end. Pray for the children.
I just felt like expressing some honest and true feelings and thoughts…. We thank all who have contributed through the LifeNets website.
Chernobyl, Ukraine, Ukraine Crisis 2022, Ukraine War
« Refugees from Donetsk write to us on Aug 14, 2022 Kentucky Flood Benefit Concert! »