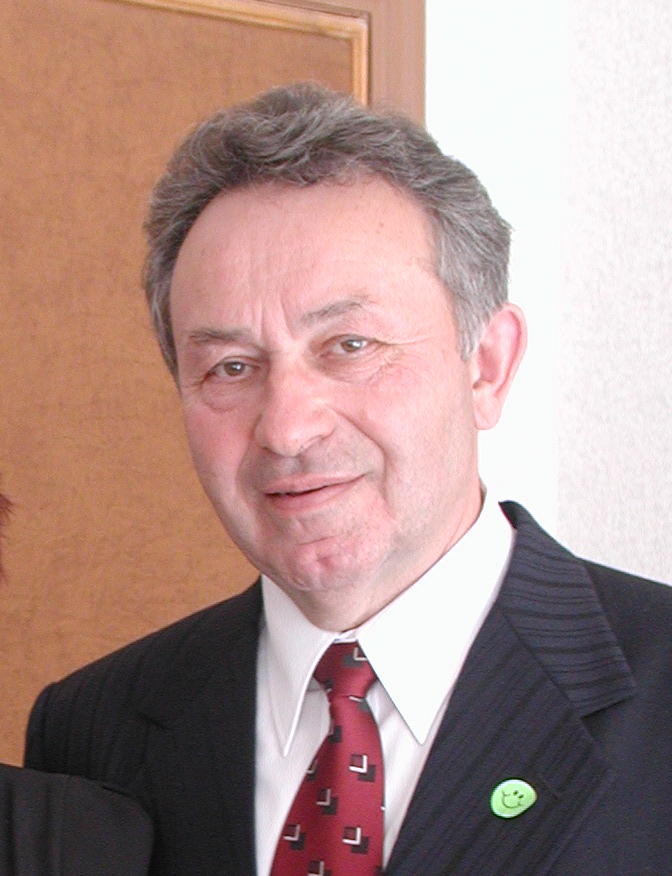 We are writing this letter, as explosions are heard all the time outside the window (at a distance of about 1-2 kilometers from us, somewhere in the outskirts of the city).

From the first day of this disgraceful invasion of Ukraine, our beautiful city of Cherniheiv has suffered from ballistic missle attacks, cruise missiles, and the hail of airstrikes.

On the first day, administrative buildings and military facilities were completely destroyed or damaged. Enemies approached the city but met with formidable resistance from our defenders, so the invaders were determined to change tactics - and on the second day in the city began massive airstrikes on peaceful objects - homes, schools, daycare centers… All this cannot be considered accidental, because there are no military facilities nearby. City on fire, smoke…

Our colleague Natasha D. died - beautiful, cheerful, kind. She was an animal protection volunteer, so she did not stay in the city in a shelter, but went to the village with nine stray dogs, where she died when a shell hit the house where she was. A neighbor died with her, and her husband underwent surgery as a result of a serious injury and is still in a coma in the intensive care unit of the hospital.

Since yesterday, residential areas - high-rise buildings and private houses - have been shelled with severe brutality. Many civilians were killed but some were rescued. The house of our pediatrician/head of the department was destroyed. Fortunately, she and her two daughters and four grandchildren survived the shelter.

We do not understand how such cruelty and lawlessness can take place in the modern civilized world?!!! The hypocrisy, lies, and cynicism of Putin and his entourage know no bounds!!!!

We sent you photos from our acquaintances and friends - so no misinformation.

There are 36 employees left in the Center. We provide assistance to 50 children (mostly with psychoneurological disorders) and their mothers. As of yesterday, they have taken in babies with their mothers, who have been discharged from the maternity ward. Many residential buildings in the city lack electricity, gas, and heat.

People are stressed, but they work to help children and support each other. We remember your help. Thank you for everything and the Lord God.

We believe that God will give us the opportunity to live on this earth and meet you in a peaceful and rebuilt Chernihiv!