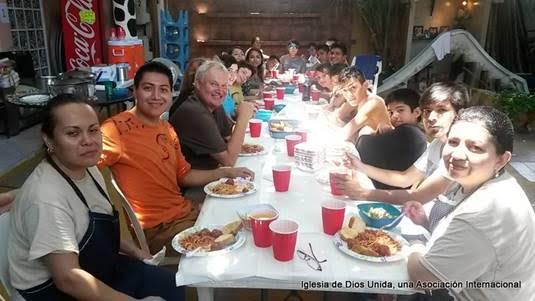 Here is the 2015 Mexican Camp report by Gabriel Garcia. As you can see, we had a wonderful and profitable camp!

Thanks again to LifeNets Australia for their generosity in helping these Mexican campers, most coming from very low economic households, travel and be able to have such a camp. They expressed great thanks and made a special card which will be shortly going to LifeNets Australia.

For the second year in a row, the Mexican Youth Camp was held in the coastal city of Boca del Río, Veracruz. This place on the Gulf coast of Mexico was chosen since it was relatively central to most of the Mexican youths in attendance and also since it has a nice tropical climate with lush greenery, plenty to see, and an excellent beach.

We had 25 persons attend this camp for seven days -- 16 youths, 8 adults and a baby (the resident minister’s 2-month-old daughter). As last year, we used the same spacious house as the main facility of the camp. It has a large pool under a huge 100-year old gum tree that protected us from the hot sun during the meals and the activities held on the patio.

One of the highlights of the camp was a two-hour trip to a scenic park called “The Five Waterfalls.” We were astonished to see this marvel of nature with five gushing cataracts arrayed in a semicircle.

We couldn’t help but wonder at this scenic masterpiece created by a loving God for our delight.

Later in the week, we visited the port of Veracruz, which has an ample pier. Along the boardwalk there were many souvenir shops and ice cream parlors, and to top it off, young divers would dive after coins tossed as far as possible into the sea—and they recovered each coin—a feat to behold!

One blessing we had for family entertainment was the exclusive use of a nearby billiard center that included also using it for a youth dance. Several youths showed good billiard skills since they had learned to play last year.

Of course, before the dance, Mr. Seiglie taught his famous cha-cha-cha classes which the kids greatly enjoyed putting this fun dance and others into action.

Other activities included soccer, beach volleyball, swimming in the pool and at the beach, games, riding a banana boat, and handicraft classes by Andrea Garcia.

In the mornings we held Christian living classes which included how to memorize the 10 Commandments using memory prompters by Gabriel Garcia and 12 Biblical Life Principles by Mario Seiglie. Many of these classes were interactive and included break-out groups so the kids could come up with their own comments and answers.

Toward the end of camp, each youth gave a speech about what they had learned at camp--and they were quite moving.

On the last evening, we greatly enjoyed the Talent Night, where practically all the kids participated in singing, dancing and doing sketches.

But not all was fun and play since they were expected to help out with the chores, which is part of the character-building experience--and all did a great job taking turns helping wash dishes, setting up and taking down tables and sweeping the patio.

Natalia Vidaurri and Ivan Ventura helping with the dishes

On the Sabbath, after a delicious brunch, we had a class on song-leading. In the afternoon, Services were held and we had a family visit us from the region.

The campers came from Matamoros, Monterrey, Mexico City, and Tabasco, and for a week they enjoyed being in an environment of joy, respect, peace, and friendship. The results could be seen as their smiles grew bigger by the day as they got to know one another much better. Thankfully, God protected us from any accidents and we all returned safely to our homes. Lastly, we want to especially thank LifeNets Australia which helped with some of the camp expenses for these Mexican youths. They are so grateful! And you never know what a week like this in their lives will mean for their spiritual development. 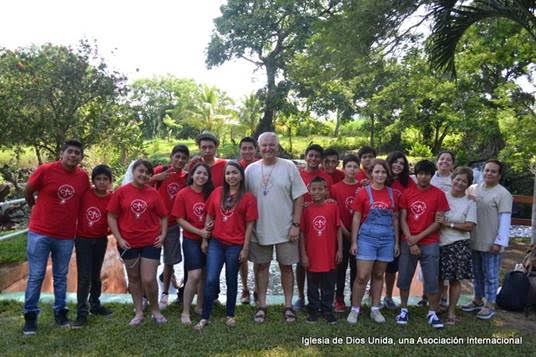 Photos of the group at Five Waterfalls Park2 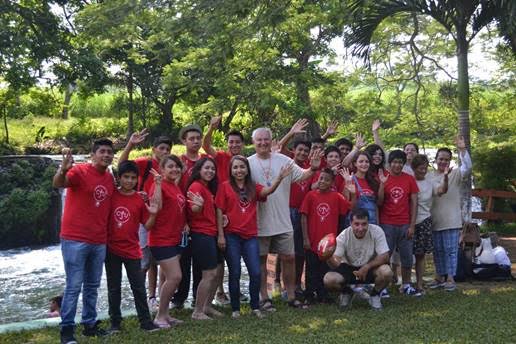 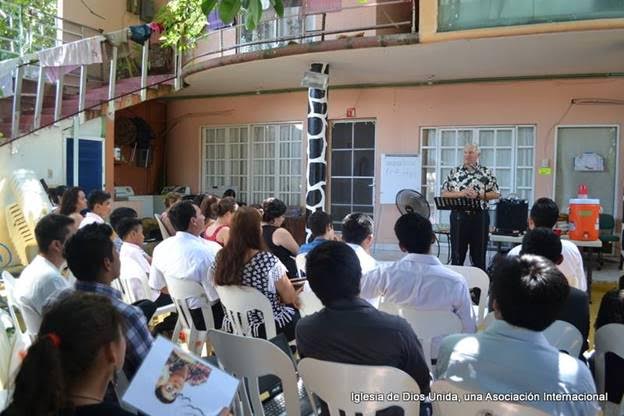 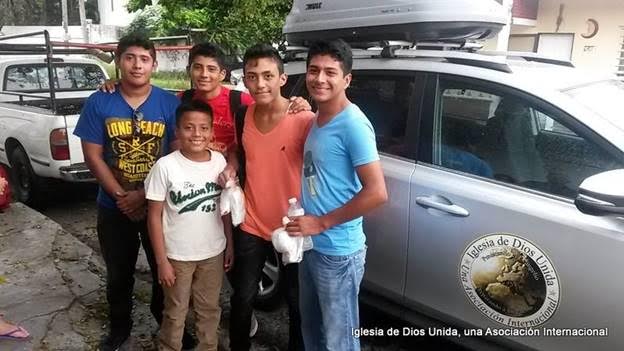 Having a meal at camp 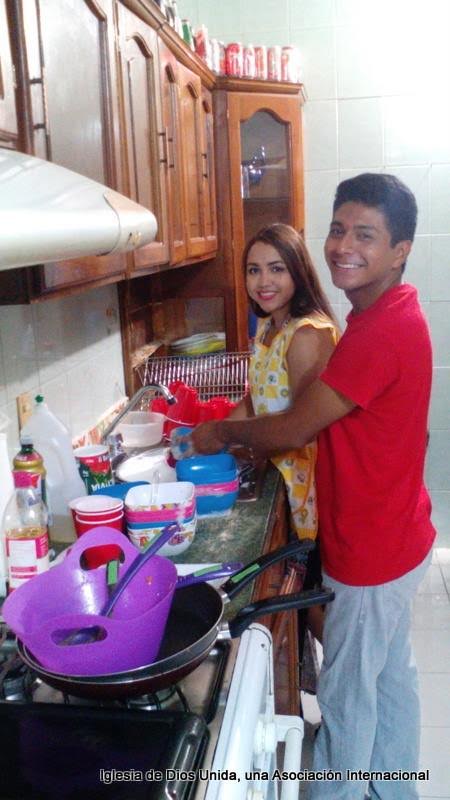 Natalia Vidaurri and Ivan Ventur helping with the dishes 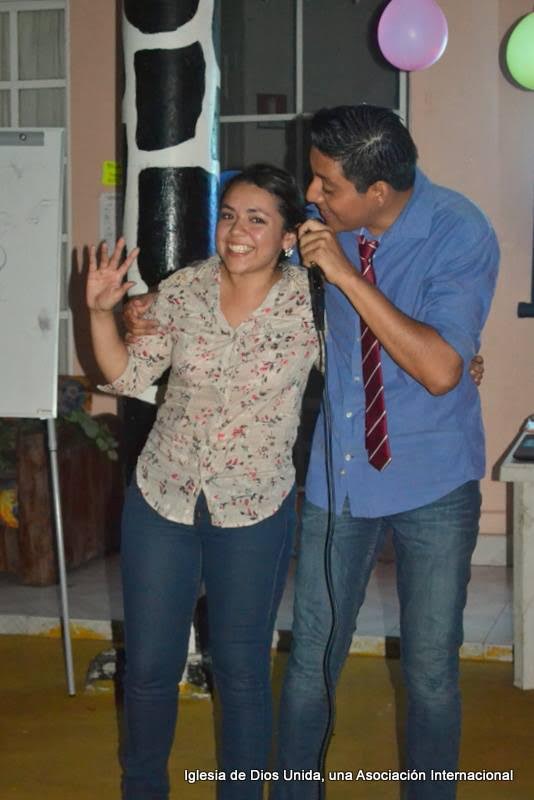 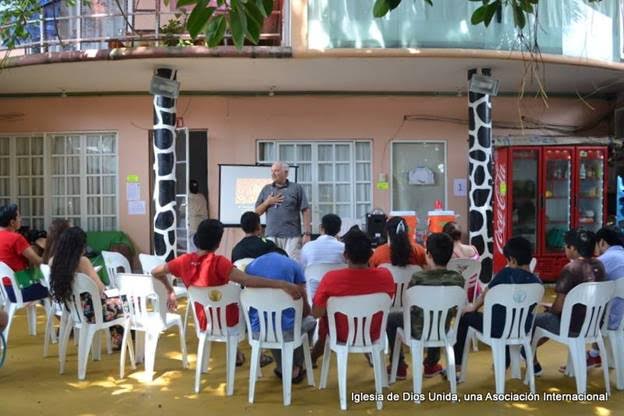 One of the Christian Living Classes given by Mr. Seiglie 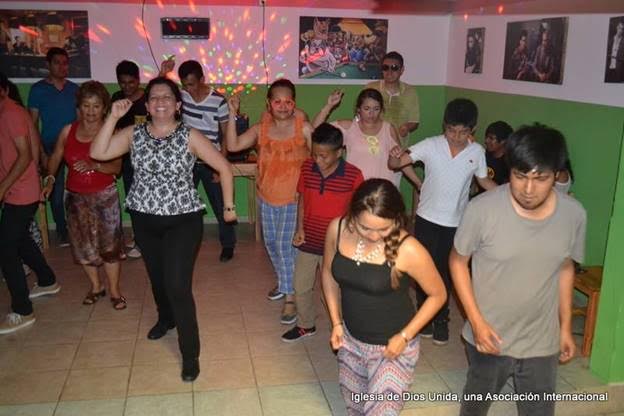 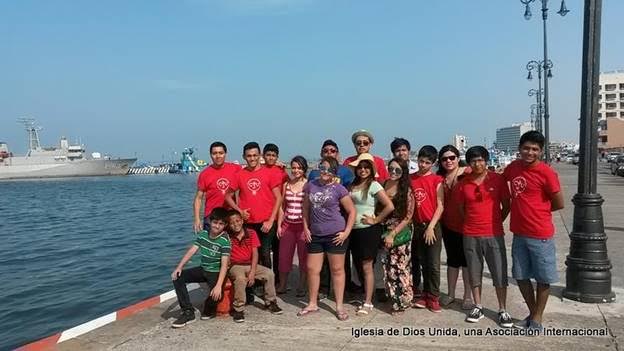 At the Veracruz Pier 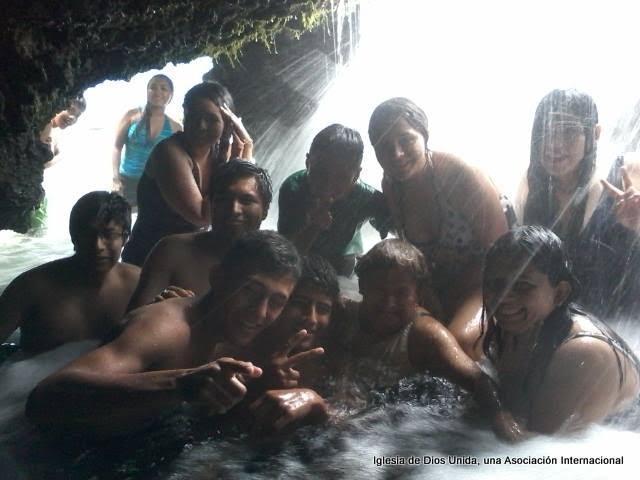 Exploring a natural carved out cave 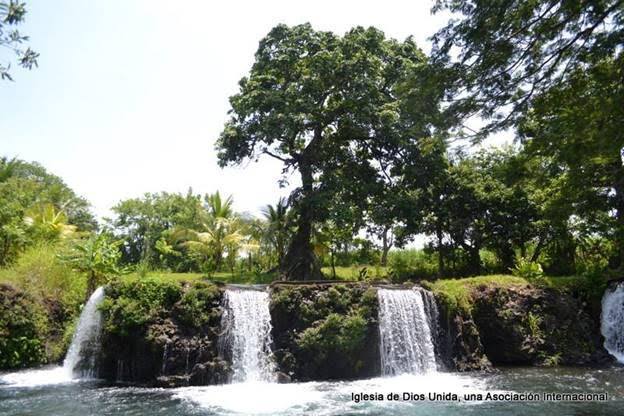 Four of the five waterfalls

Another Christian Living class given by Mr. Garcia 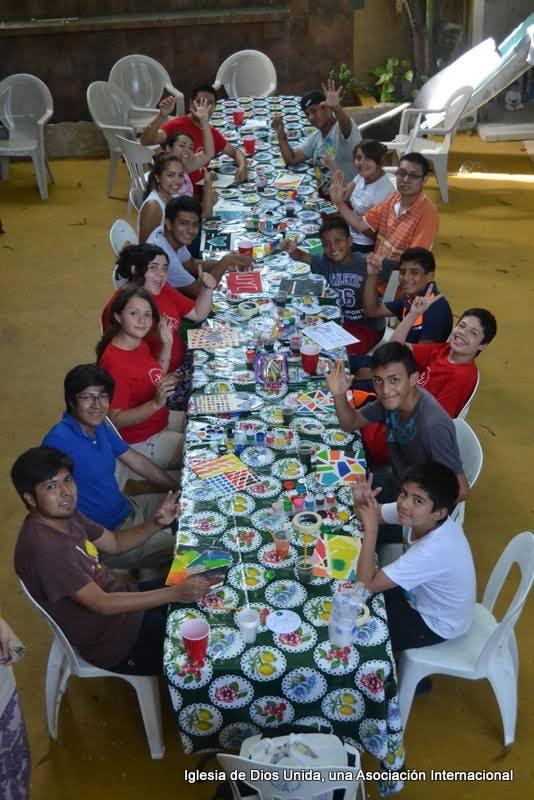 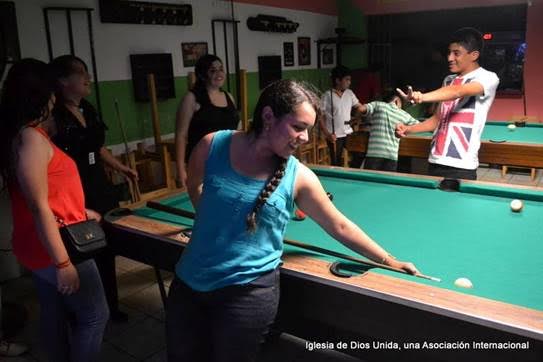 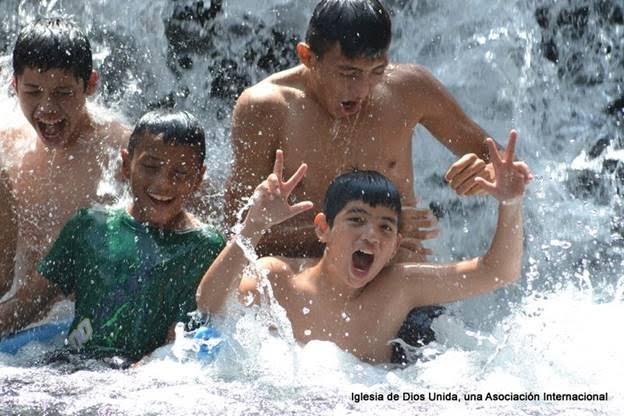 The pure joy of kids being under a waterfall 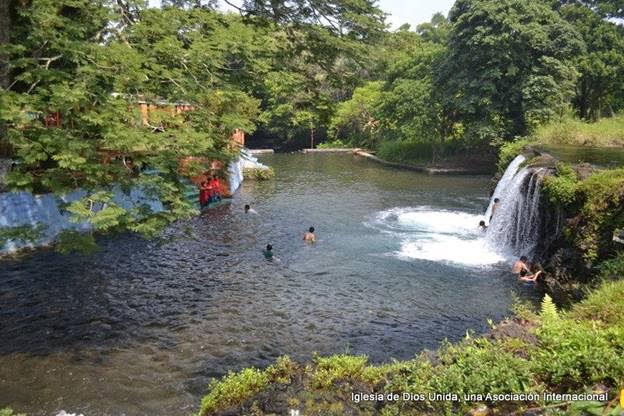 Another picture of the natural pool formed by the waterfalls 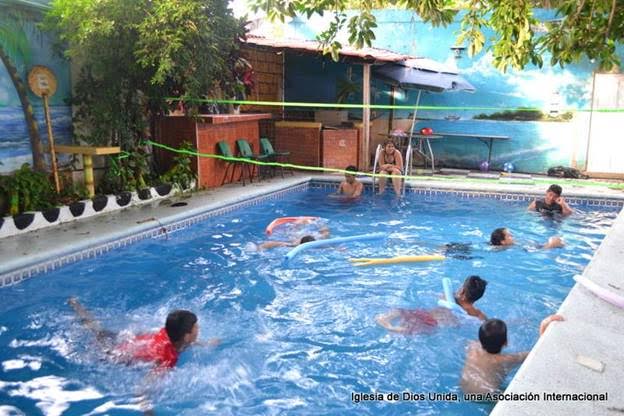 Fun at the pool under the huge Gum Tree