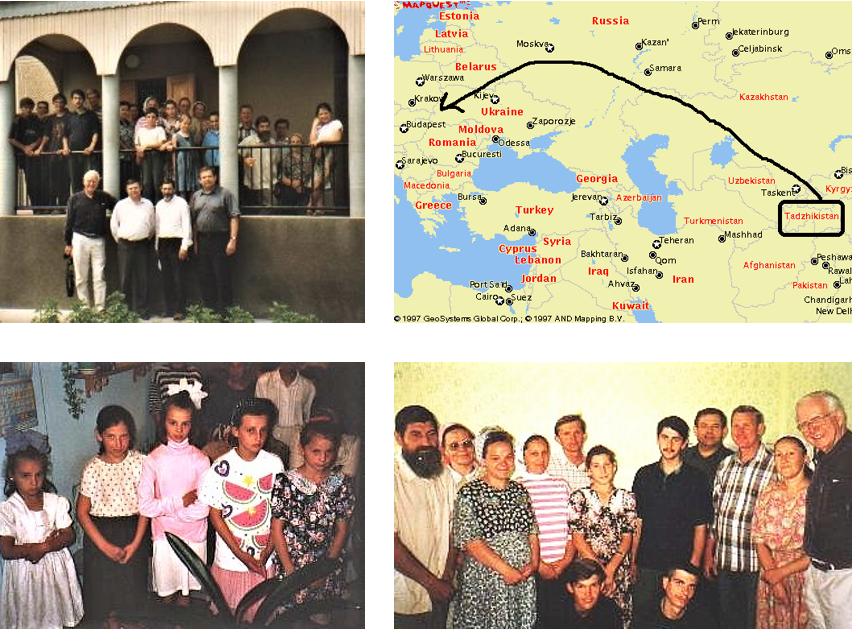 Before the start of LifeNets back in 1996 and 1997, we helped Ukrainian refugees from Tajikistan in Central Asia where settle back to Ukraine. Their ancestors were sent out to Tajikistan by Stalin in the 1930’s. 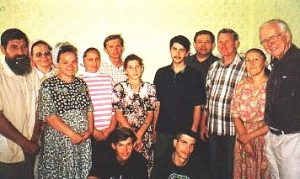 After the Soviet Union broke apart in 1991, the republics making it up gained their national independence.  The countries ending in “STAN” like Uzbekistan, Turkmenistan, Tajikistan were Islamic.  The Soviets ruled with an iron hand and there was peace.  After the Communist government disappeared the local ethics began to rule.  Some were Muslim and radical elements appeared….such as the Taliban.  The first time I heard of the Taliban was in 1997.   They came from another STAN — neighboring Afghanistan!

Under Soviet rule, religion was oppressed, but there was peace.  There were over 250 Sabbath-keeping Christians who met clandestinely.  After the Soviets left the Muslims were in control and openly oppressed them and conditions were worse than ever.  The Islamic factions warred with one another, however, and in those times they left the Christians alone.  The radical Taliban (Taliban means “student”) were a particularly nasty group.  It was a difficult time and the Ukrainian settlers, now generations removed, had to flee. 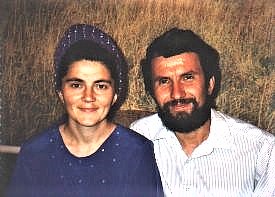 They sought asylum in different places in the world:  Australia, Canada, US.  No one would take them.   Their native land

Ukraine did agree to allow them to resettle near the mouth of the Dnieper River on the Black Sea.

At this time I was pastor of the Terre Haute, Indiana congregation and we organized the shipment of containers from Minnesota to help these people.  I cannot believe that we put all this together through active humanitarian groups in Minnesota and my sister Lydia. With the help of interested media, notably the In Transition newspaper, we were able to raise $40,000 to provide support through the Terre Haute United Church of God.  These efforts led to the establishment of LifeNets two years later.

The people in Tajikistan were able to get out on several airlift flights to Ukraine.  It was a miracle!

In 1997 Maurice Frohn, a British surgeon, and I visited these people in Ukraine.  They told amazing stories of God’s protection and deliverance.

This was the day before blogs, but I wrote up a diary account of this story at https://www.lifenets.org/ukraine/crisis.htm 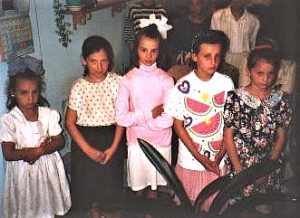 Children of refugees in Ukraine 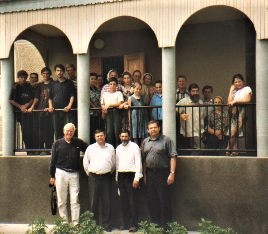 With refugees just arrived to Ukraine from Tajikstan