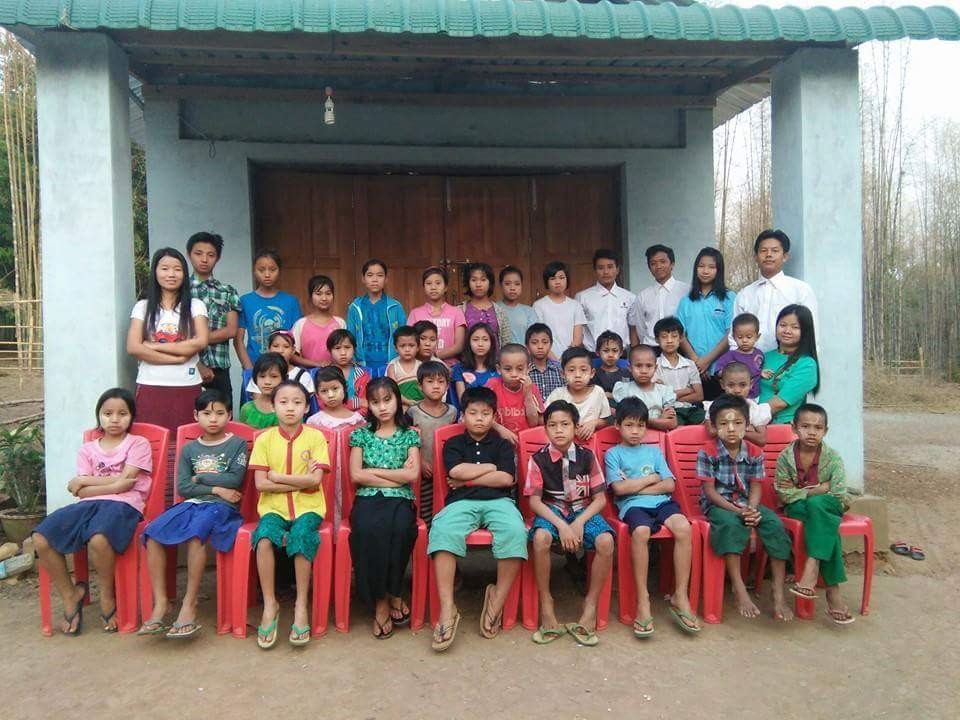 Ian Stewart and his sister Julie have both been LifeNets sponsored workers at the Legacy Foundation in Thailand. We are pleased to see their continuing interest in SE Asia and a caring spirit for the spiritual welfare of the people in that area.  In the link below read more about them when they went to Thailand.

My sister Julia and I were very fortunate to spend three weeks in Burma for the 2016 spring Holy Days with Leon and Gloria Sexton. We were able to visit brethren in Yangon and a small village near Taungoo. It was an eye-opening experience to see where many of the Legacy’s graduates lived.

We departed Chiang Mai Airport directly to Yangon where we spent 10 days exploring the city and getting to know the family there. Myo Zaw and his wife Htoo Mar were very hospitable, Htoo Mar is famous for her Indian-Burmese hybrid cooking style. Yangon is an incredibly interesting city. Foreign investments in the city have greatly increased recently. Construction and development are occurring everywhere, and more people have disposable income than before. 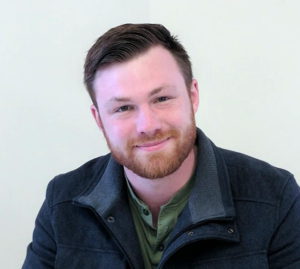 For the Holy Days, we drove directly north of Yangon for approximately four hours to stay in a city named Taungoo. The church land is about a half hour drive west in a small village district. Many of the former and current Legacy students are from this village. It was awesome to see them again and meet their families for the first time. Seng Aung and his wife Seng Pan, two former Legacy students, live on the church land and serve the people as a student pastor. They hold Sabbath services followed by lunch for the people there every week as well as Bible studies and extracurricular activities. They had recently outgrown the original church building and were constructing a larger one while we were there. It was extremely encouraging to see the positive impact so many former Legacy students were having on the community there. Seng Pan is very active with the children. She and some former Legacy students have organized a children’s choir and regularly teach Sabbath school. They have also recently started a small summer camp for themselves and the community.

We had services every day during the days of Unleavened Bread. Around 50 people including children attended on average. It was also great to see many people from the community participating. One new member in his 70’s was baptized. He had lived nearby for several years, learned about the Sabbath, and started regularly attending with the brethren. Seng Aung and his wife have really taken to the people there and are successfully developing a tighter knit community. It was awesome to see the growth potential in Burma and to know they have a stable location to meet together and teach.

Husband: U Myo Zaw   “mew-zaw”
He is a deacon and owns a couple businesses. He arranged the financing for all the buildings which were built on the church land. The church land was donated by the grandmother of a member years ago. I believe it’s in his name now.
Wife: Daw Htoo Mar  “too-mar”

Husband: Seng Aung  “Sang Ong”
Leon ordained him as an Elder the last day of UB. He attended Legacy several years ago, but before he graduated Leon sent him to the village to help be a stabilizing factor since there was no one there at that time. He has probably been there for 4+ years by now.
Wife: Seng Pan                                “Sang Bahn” 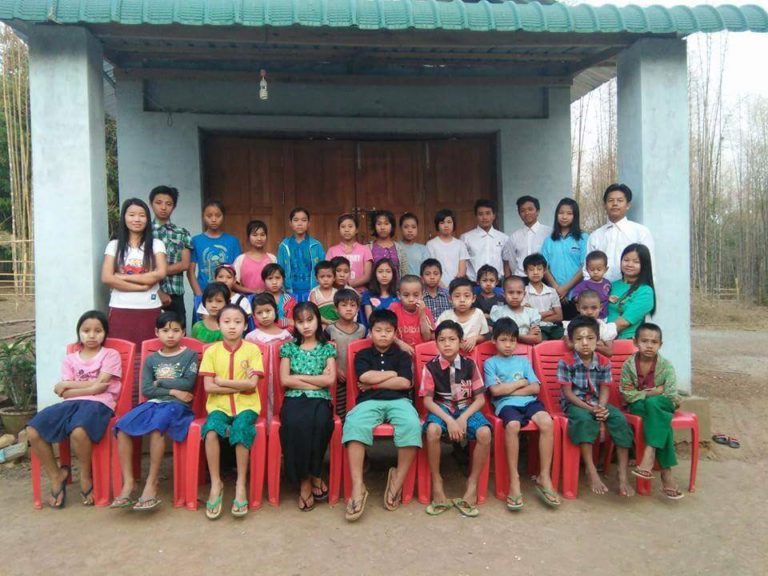 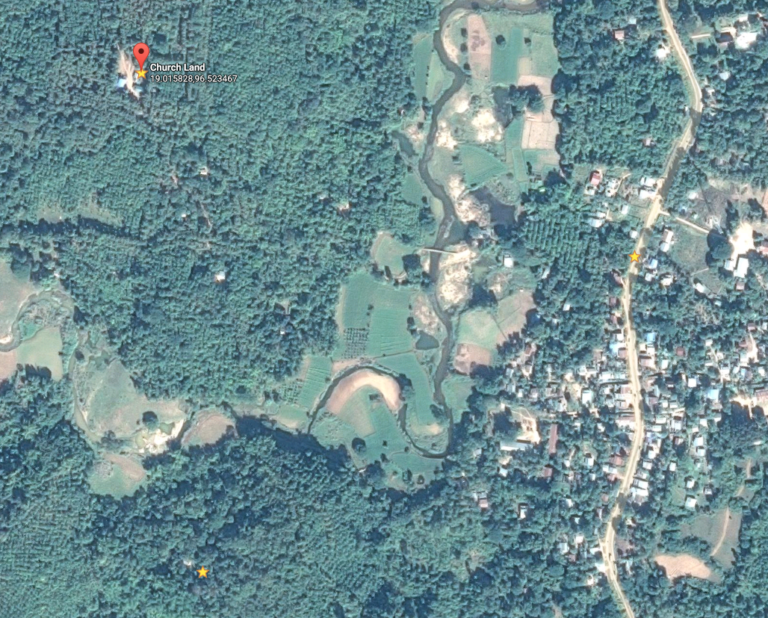 Star on road is the turn off and parking. You must walk across the bridge over the river to get to the church land -10 mins.
On Google you can see the three buildings on the church land – Red Pin
Bottom star is a farm owned by family of former Legacy Students. 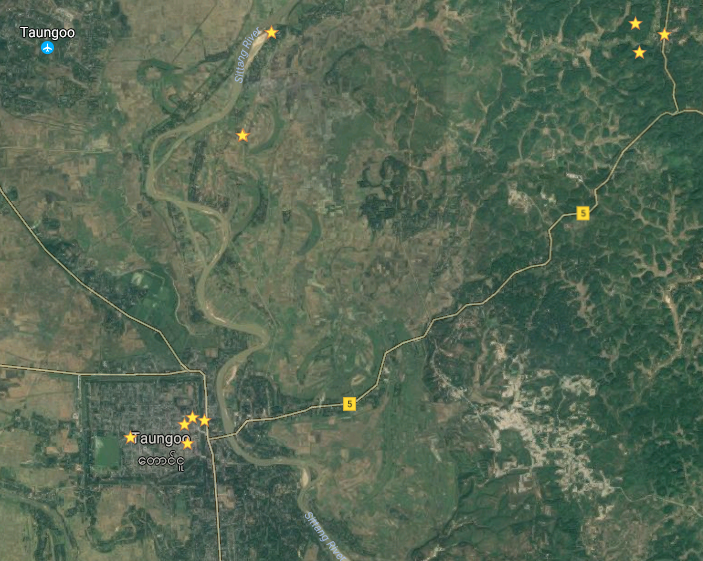 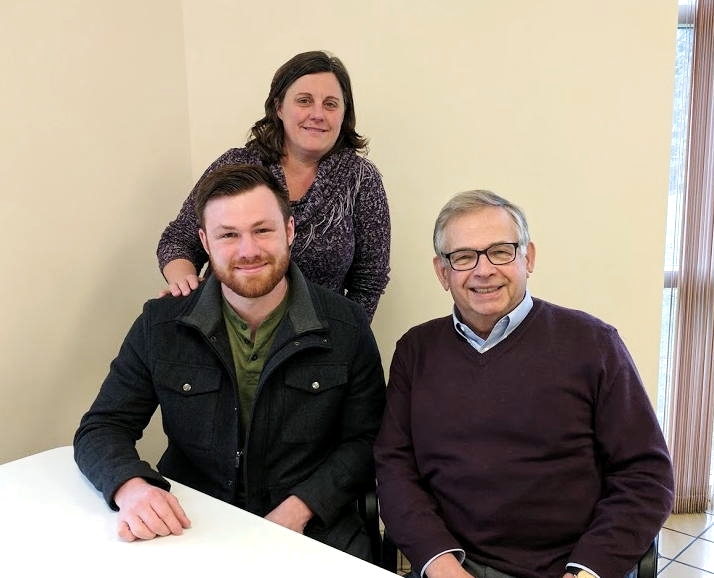