LifeNets International is pleased to work together with LifeNets Australia.  We are so thankful for our relationship.

The current Management Committee is Breen Schipke as President, Natalie McQueen as Treasurer and Vice President, Iana Winning as Secretary, as well as Helen Homan, Thomas Korrelvink and Kate Love as members. 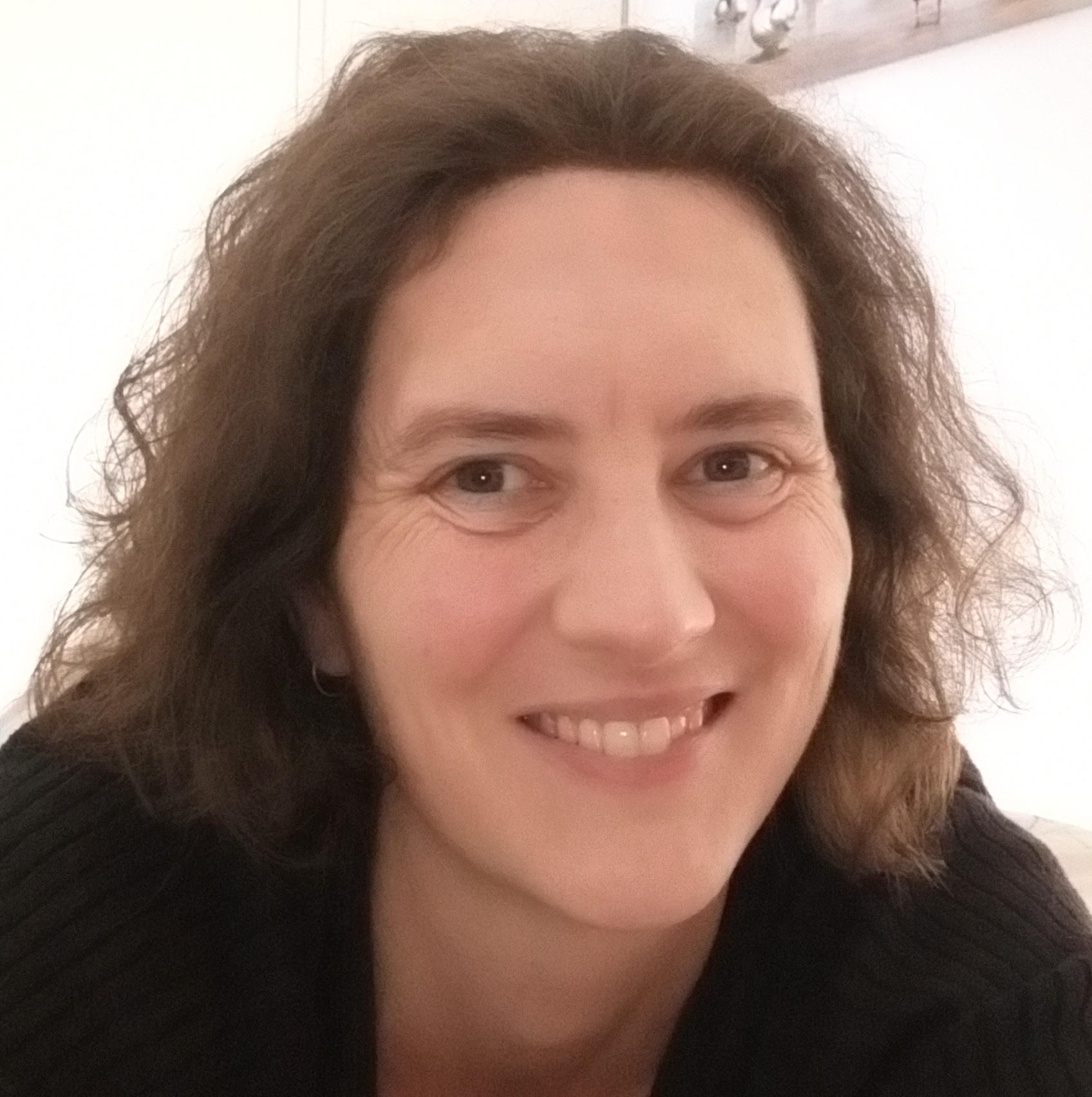 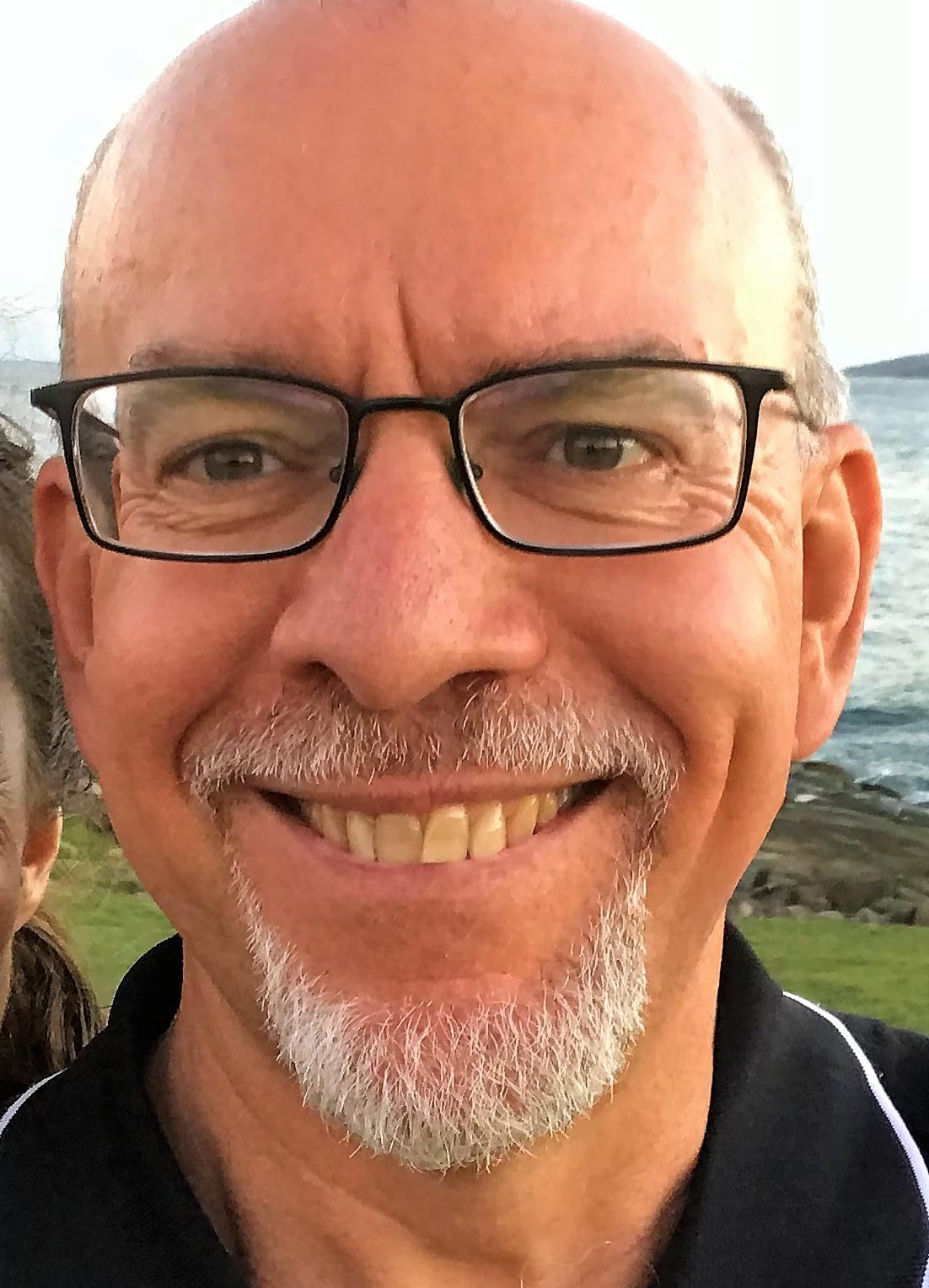 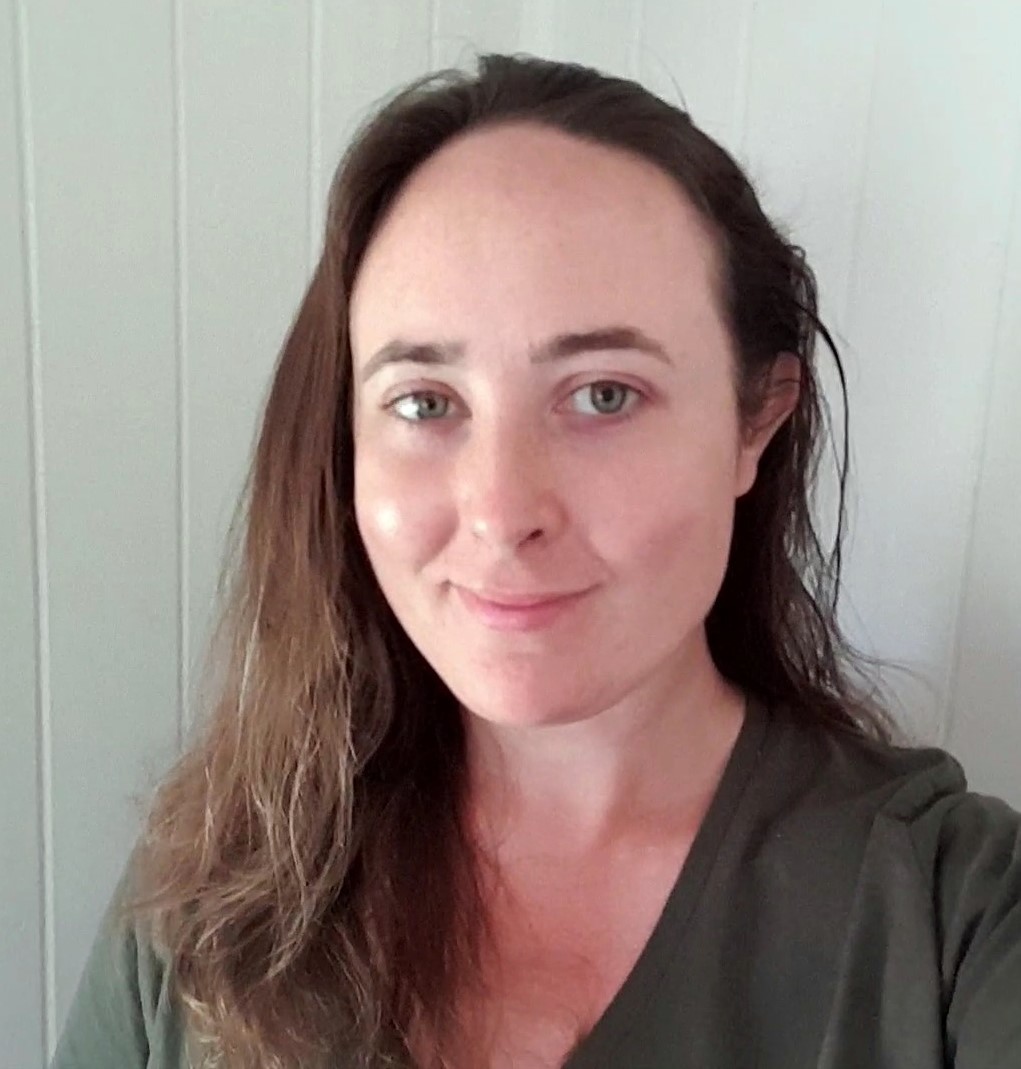 Geoff Robertson has created the LifeNets website www.lifenetsaustralia.org and Breen Schipke helps maintain it.  The site shows some of the projects that they have sponsored.

Here is some of the history of LifeNets from the latest Annual Report with the year ending June 2021:

LifeNets Australia Incorporated (LAI) began operating in 2001 with a simple "Gold Coin" collection at United's Box Hill, Melbourne congregation organised by Mr Bill Eddington. From such a small start the association grew steadily over the years, striving always to achieve its purpose of "helping others help themselves''. Operating in conjunction with LifeNets International in the USA, and also independently, it has supported projects mainly in the less privileged parts of the world in Africa and South America, but continues to broaden its base and remains open to needs no matter where they occur.

There are now sixteen United Church of God congregations throughout Australia participating in the gold coin collection activity as well as contributing directly via bank deposit and through the LAI website. Collections are also conducted at Australian, New Zealand and Malaysian festival sites and at some sites in the United States. Individual donations made directly to the organisation's bank account have been a regular and increasing source of income and have now become the largest single source of donations in this past year. The very much appreciated Festival Greeting Card Program and Festival

LifeNets Australia was certified by the Australian Charities and Not-for-profits Commission on 1st July 2016, incorporated under the Victorian Associations Incorporation Reform Act 2012 (No. A009623521) on 28th June 2016.

Endorsement by the Australian Tax Office as a Deductible Gift Recipient became effective from the 20th March 2020.