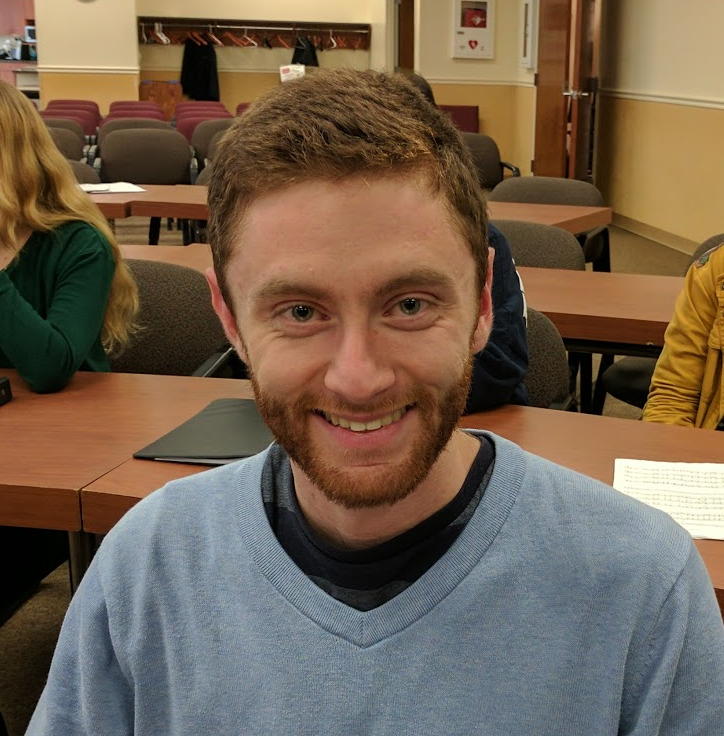 Keith Lippincott, organizer, of the Youth Card Project talks to us about how this project began in Australia in 2011 when a group of young people decided to raise money to support projects in developing countries. Over the course of six years the project has expanded, and in 2016 greeting cards designed by United Church of God members and were sold at US Festival sites in Bend, Oregon, Panama City Beach, Florida, Oceanside, California and Gatlinburg, Tennessee and at  sites in Australia, Malaysia and New Zealand. A total of US$6800 (AU$8872) was raised, all of which went towards supporting the LifeNets Developing Nations Scholarship Fund. This fund has provided education scholarships to individuals in Africa, Latin America and Eastern Europe.

In talking with project organizer Keith Lippincott, he told us the following:

A few years ago Alex Love asked if I would be interested in organizing card sales in the US for the Youth Card Project. It is a daunting task which involves collecting artwork to go on the cards, sending announcements, finding a company to print the cards, and finding volunteers. I soon found such a task is not possible alone. I learned I may work, all of the project volunteers may work, but it is God who makes it work out. It is nothing short of a miracle to see a print shop send a bid with the lowest price at the very last minute. This year, the project had the most success is ever had. We had the lowest costs, most card sales and most people involved of any year. It is inspiring to see how God is working through this project to make a positive difference in the world."

Keith commented that 2016 was one of our best years for sales and the first time that young people worked all the Festival sites in sales.  Keith organized the art work and collections in the USA and coordinated the announcements. 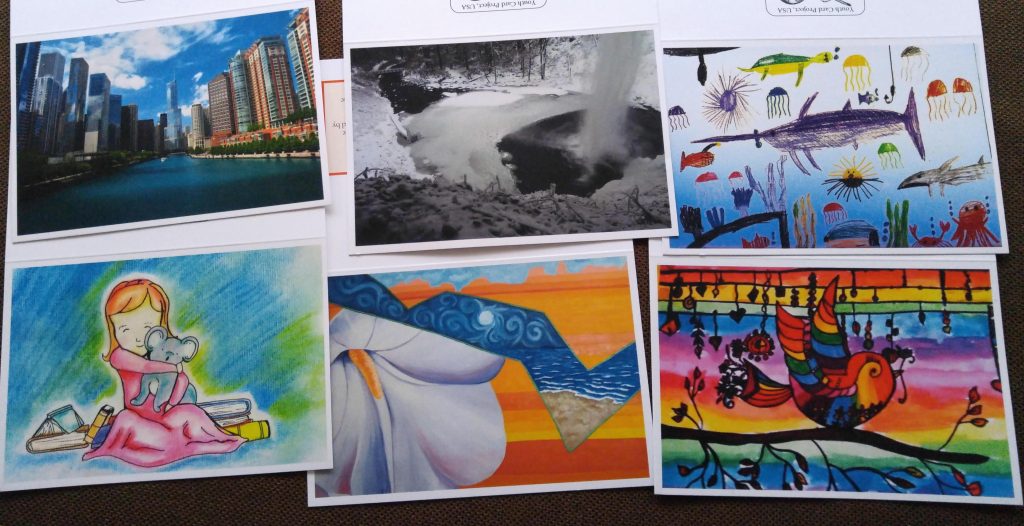 Here are some of the amounts that were raised at the various sites:

LifeNets thanks everyone for their support, creativity and hard work to make this international project possible to help students in our Developing Nations Scholarship Fund and Program.