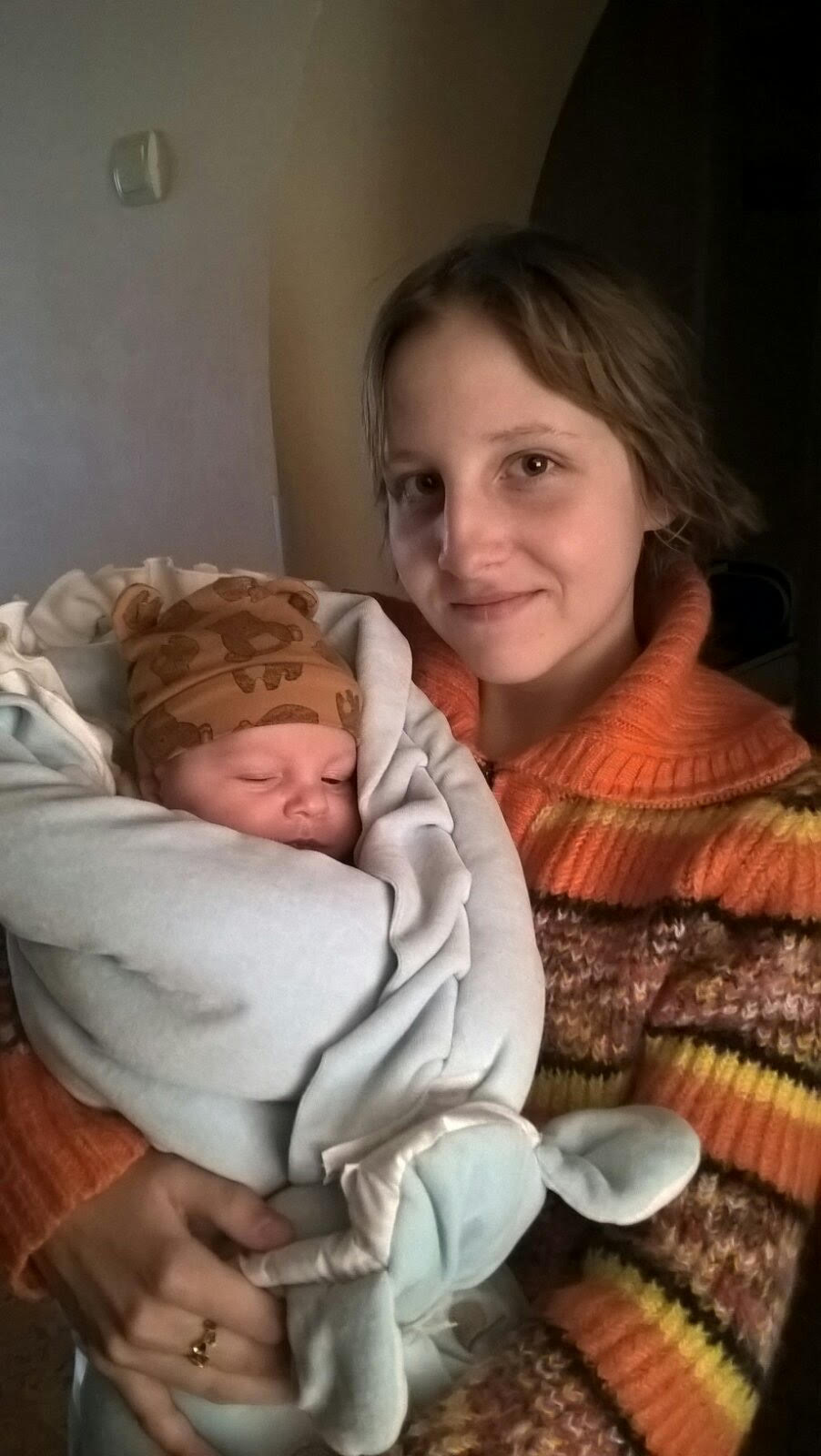 Dear friends,
We are glad to inform you that for several days now there has been silence in Chernihiv.  There are no heavy air bombings, volleys and other artillery. The sun is shining as children cautiously come out of the basements to the playground. We so want this nightmare to end quickly, the Center continues to work as a special point for families with children who have lost their homes. 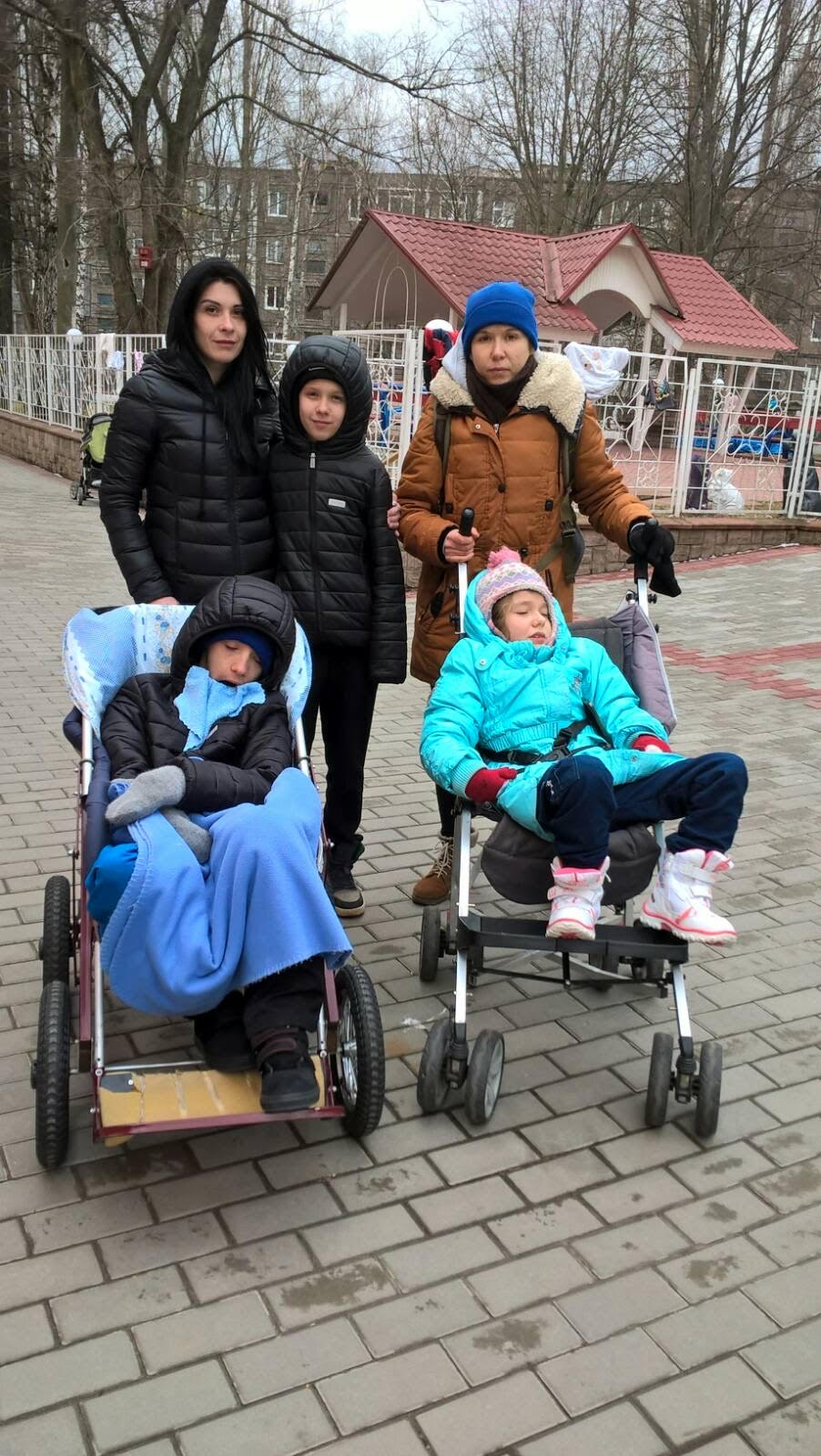 These two children with mums are going to be evacuated.

Since February 24, there were about 180 people we have helped: 100 children, 20 old people, and eight newborns. We tried to evacuate some people from the city made lists we found volunteers who took them out of the city to the western regions along safe routes. Now there are 75 people left in the center 30 children, six without help old people, one newborn with his mother waiting for the buses from UNICEF they will pick up 11 more children with their mothers. They should have arrived yesterday, but due to the bombing of Kramatorsk with numerous civilian casualties, these buses were transferred to Kramatorsk and will arrive later.

At the center there are 18 staff for our children, the rest were evacuated to other safe cities or abroad:  Poland, Moldova, Germany, Lithuania. We are helped a lot here by volunteers who bring food, fuel for the generator, and water.
Now the center has electricity and water, but this is not stable because due to the great destruction these water and electricity supplies are not stable and there may be occasional outages, so we are counting on the connection solar panels. Simon Brewer and  Victor Kubik are looking for needed parts.
We wish you happy coming holy days, wishing peace, and health, and hope to meet you again!

Best wishes from everyone who is in the Center now.
With love,
Natalia and Vasily 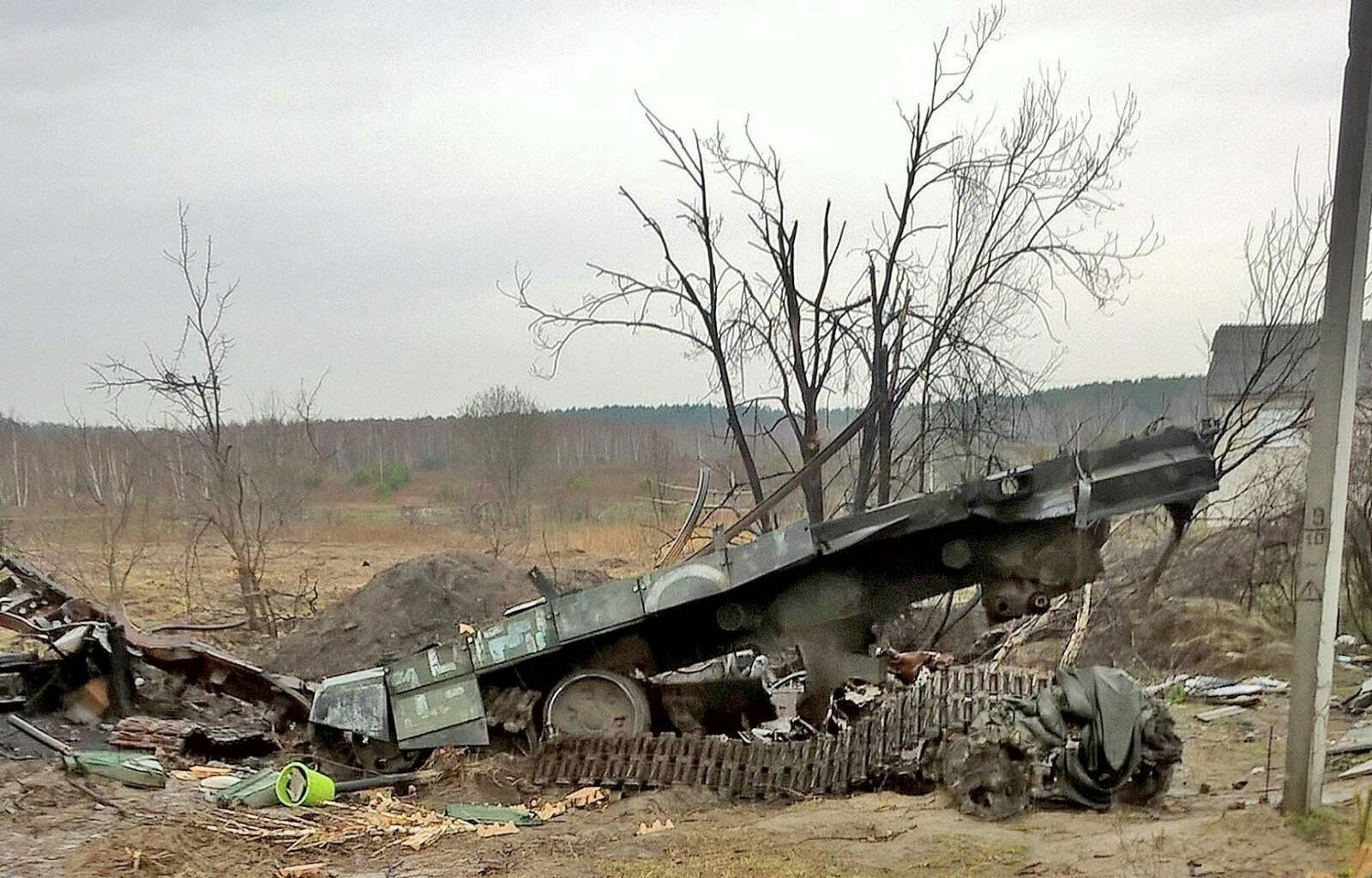 Tank near our dacha. 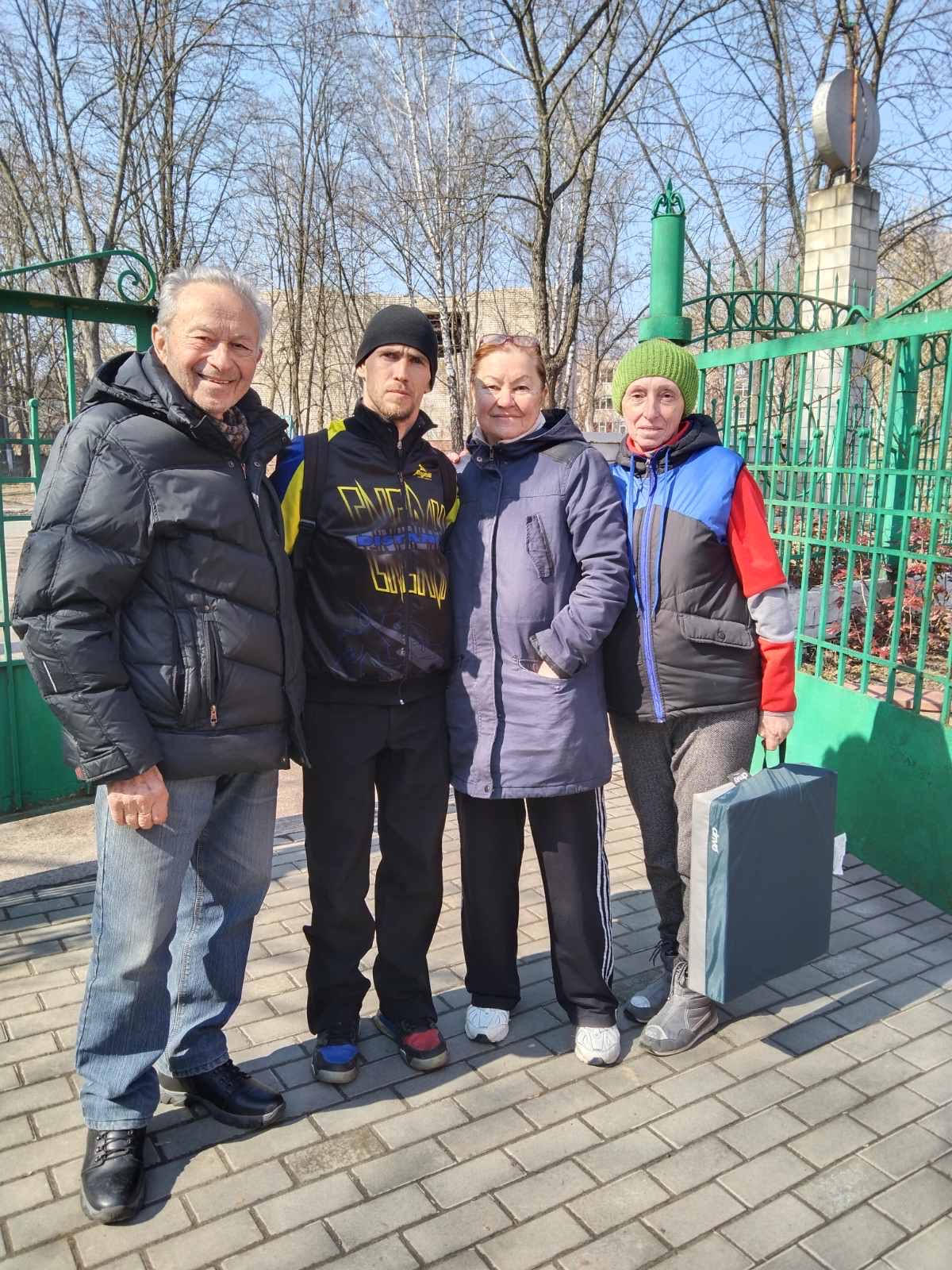 Our friend and ex patient, the only person with disabilities who took part in the Marathon. Russians killed his ten year old son and his wife was injured badly, can’t walk. He came to us for the wheelchair. 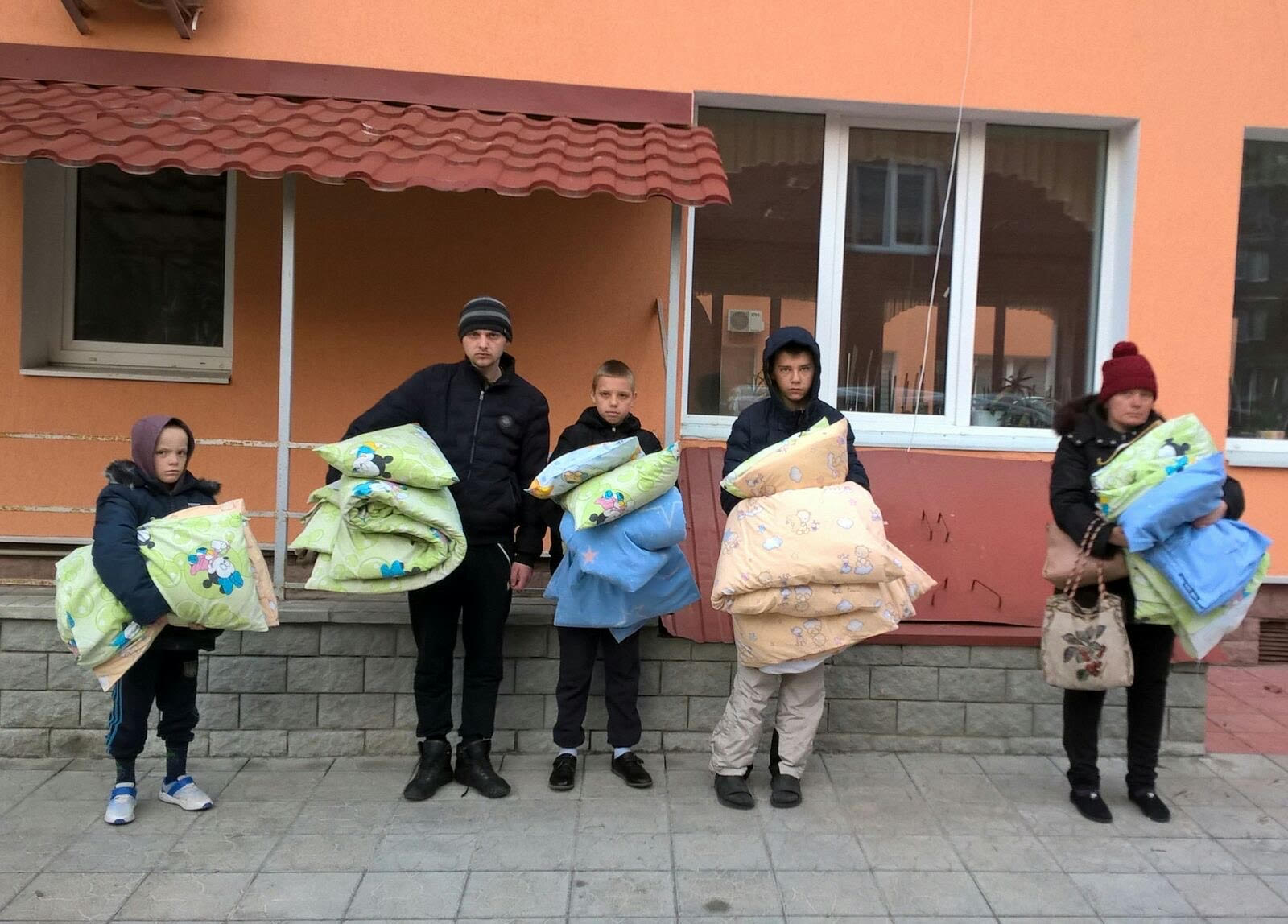 People from the ruined house by bomb came for the aid. 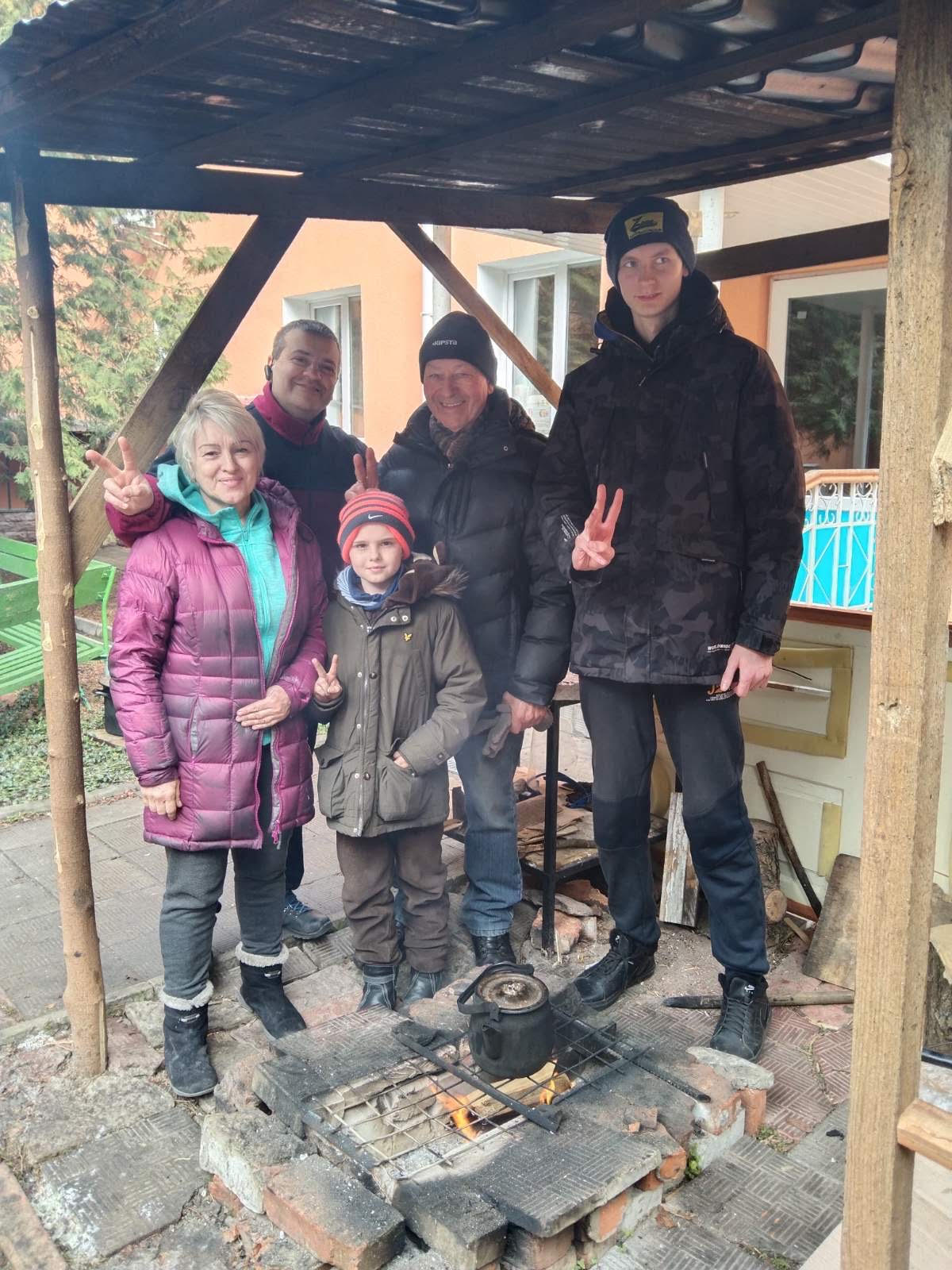 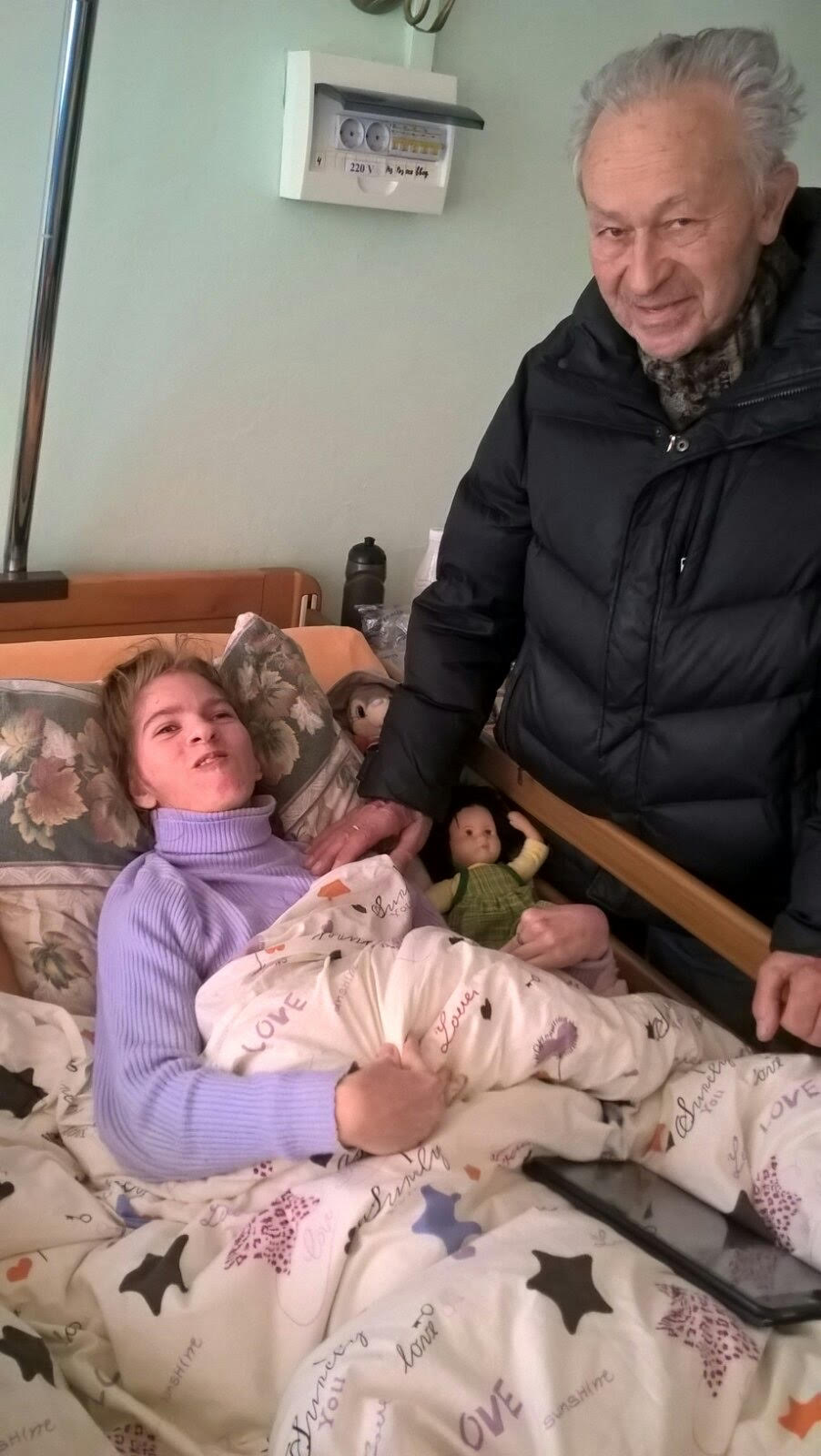 Veronica got into Regional hospital just before war for the operation. At last we managed to come to visit her. 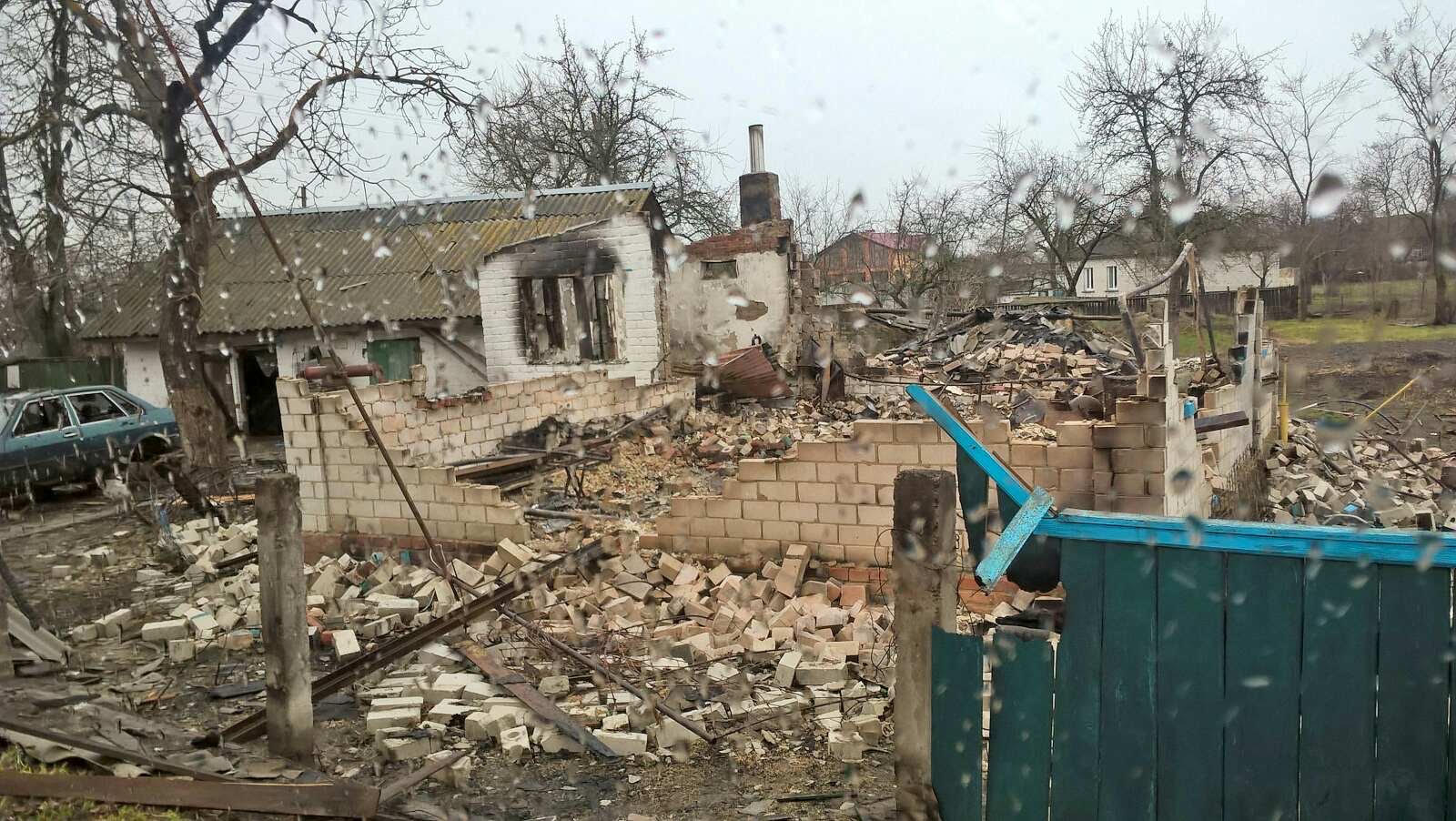 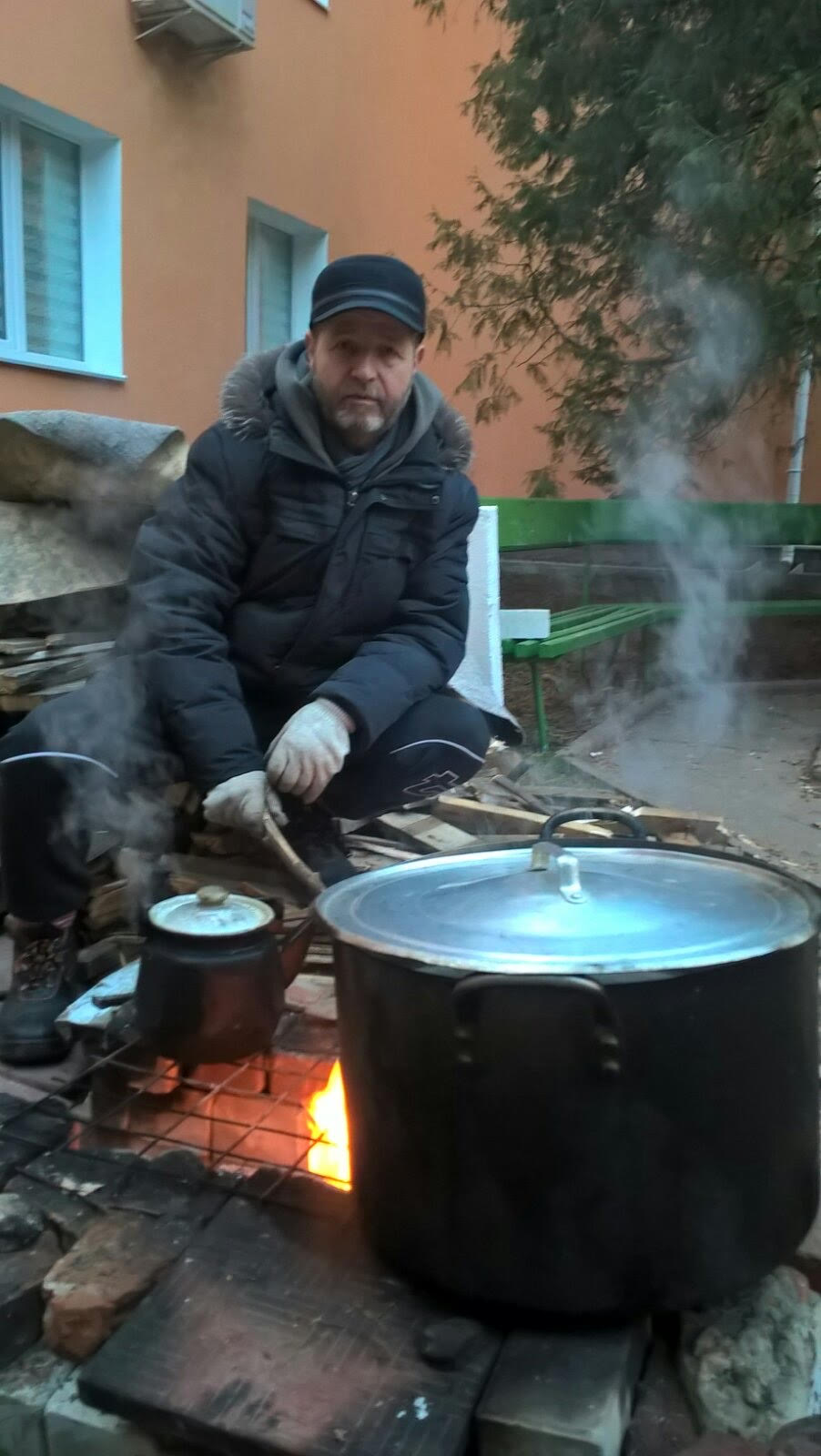 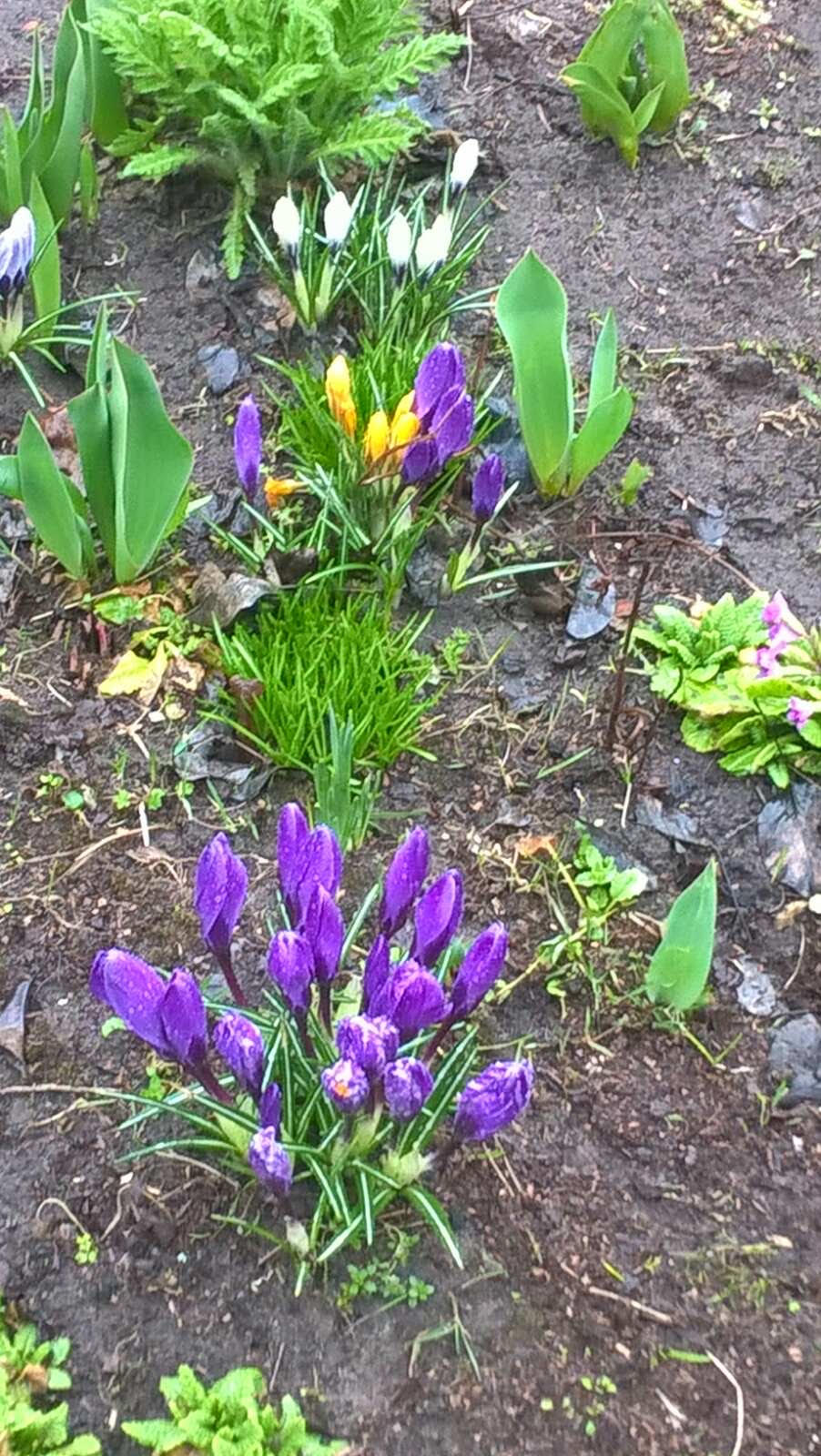 Flowers at our dacha. 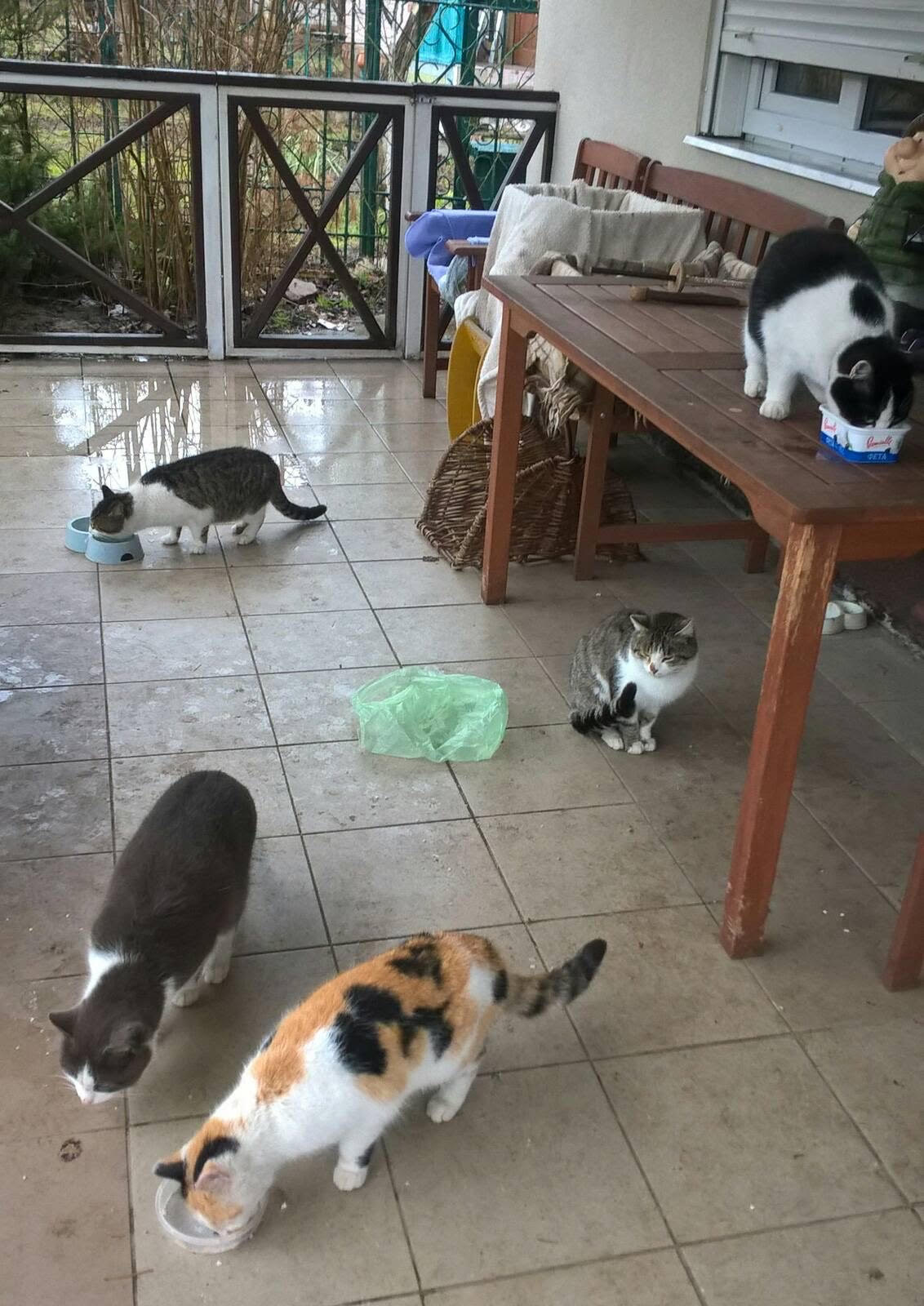 Cats at our dacha. There was living all these time a family of three who could not get out. They were looking after our cats. 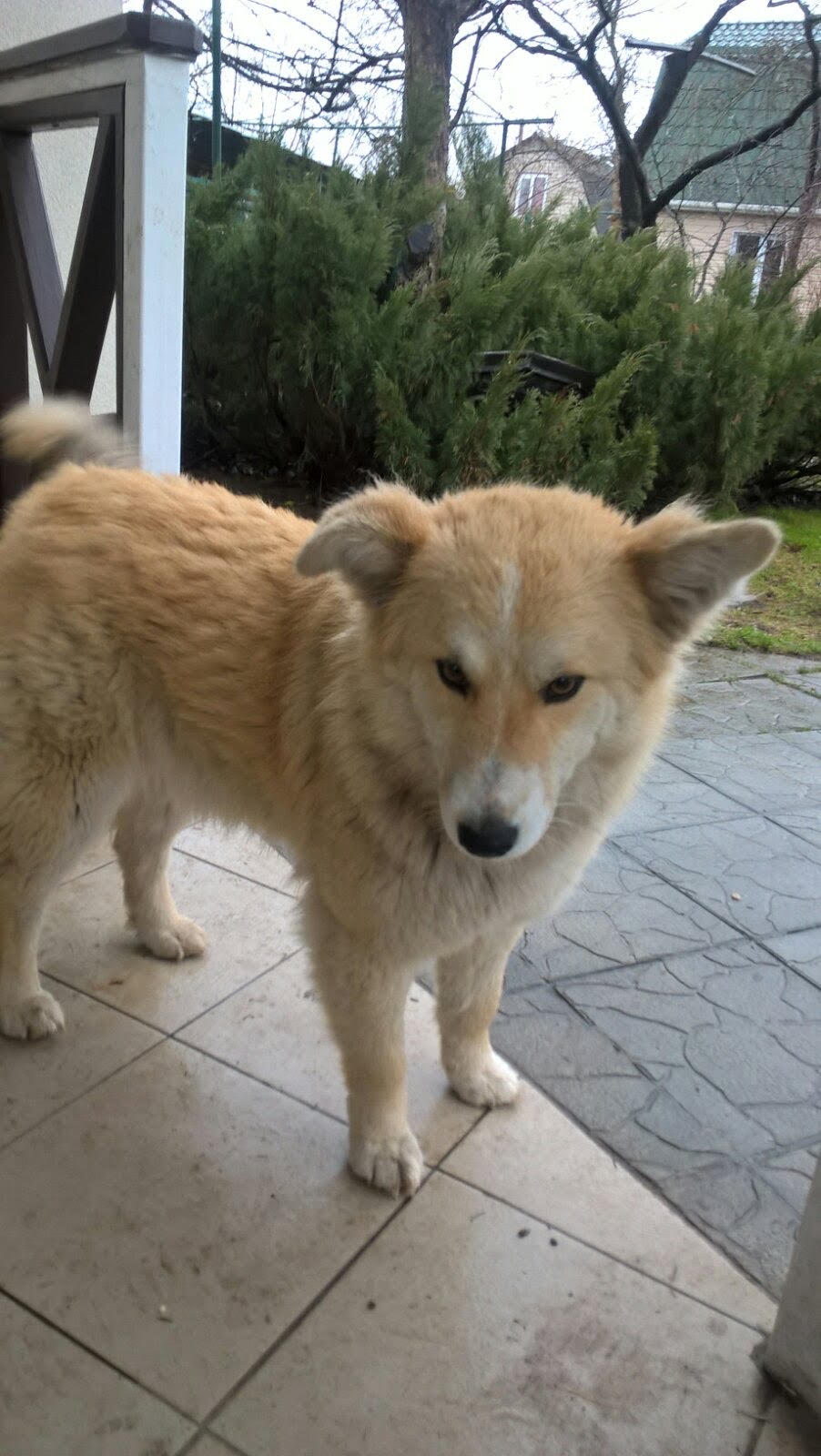 The dog of the family who lived at our dacha. 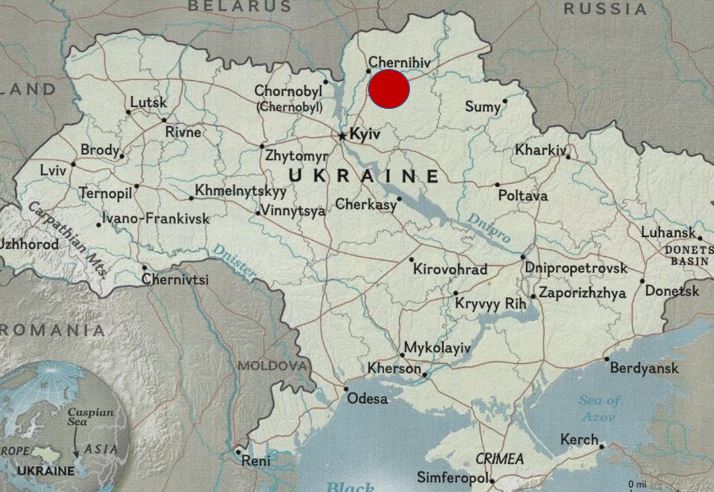