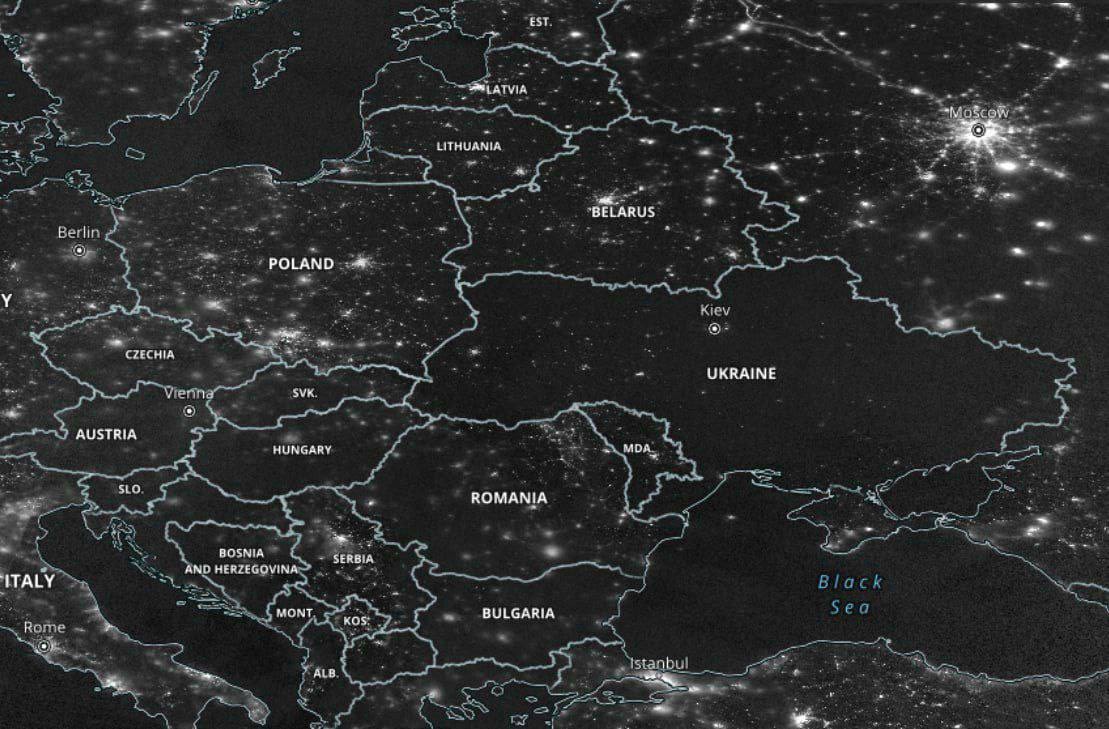 “It is completely dark, and all I hear are the dogs barking and howling.” This is what Ivan Yurishko from Khust, in western Ukraine told me on the phone yesterday.  Ivan and I know each other and have worked together since 1991. Power outages and rolling blackouts are covering all of Ukraine now as the Russian have destroyed half of the energy grid. The Russians have spent incredible resources in weapons to demoralize Ukraine. It is estimated that on one day last week they spent one billion dollars on destructive missiles. But, the spirit of the people was undaunted.

People are freezing in the cold temperatures of winter. More than 3000 warming shelters have been set up throughout Ukraine, 430 in Kyiv alone, for people to come to and get some heat. People are even staying in their vehicles to try to get a little warmth.

My deceased cousin’s wife Olga in Dubno is telling our family here that she is down to her last candle. Conditions are critical, and the winter has only begun. The Russians want to break the spirit of the people. The next fear is destruction of the banking system and an attack on entry portals from the West. This is not military action. This is genocide.

With heavy hearts we watch and are outraged. We pray about this. We cry. We get glimmers of hope of miraculous deliverances. We admire the resilient spirit of the people and will continue our efforts to provide humanitarian aid. People need food, fuel, clothing and we are working directly with people know well to provide what is needed.  We are brining in supplies from the EU through the people we have been friends with for the past 30 years. Our friendship has remained intact for just a time as this. 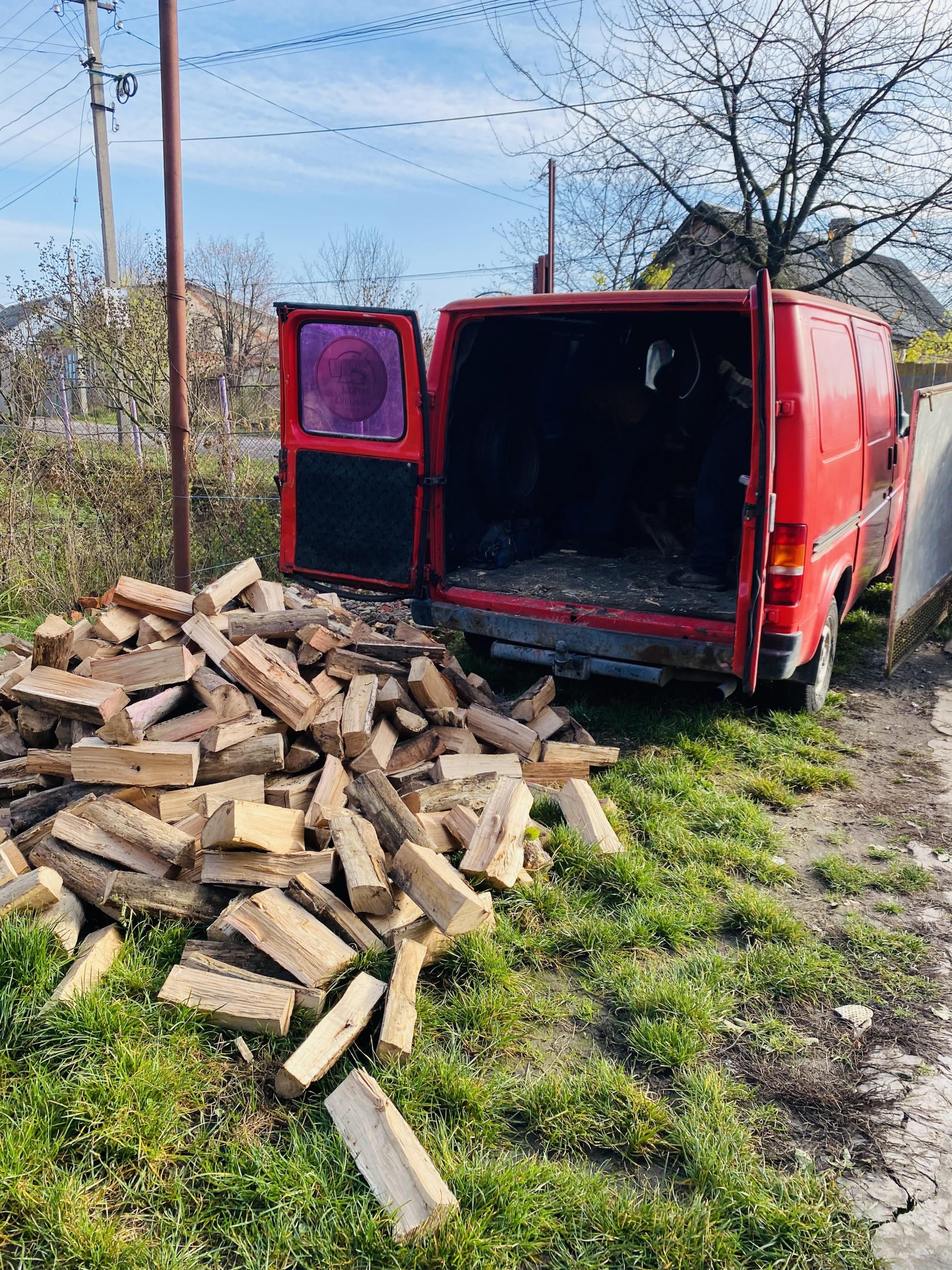 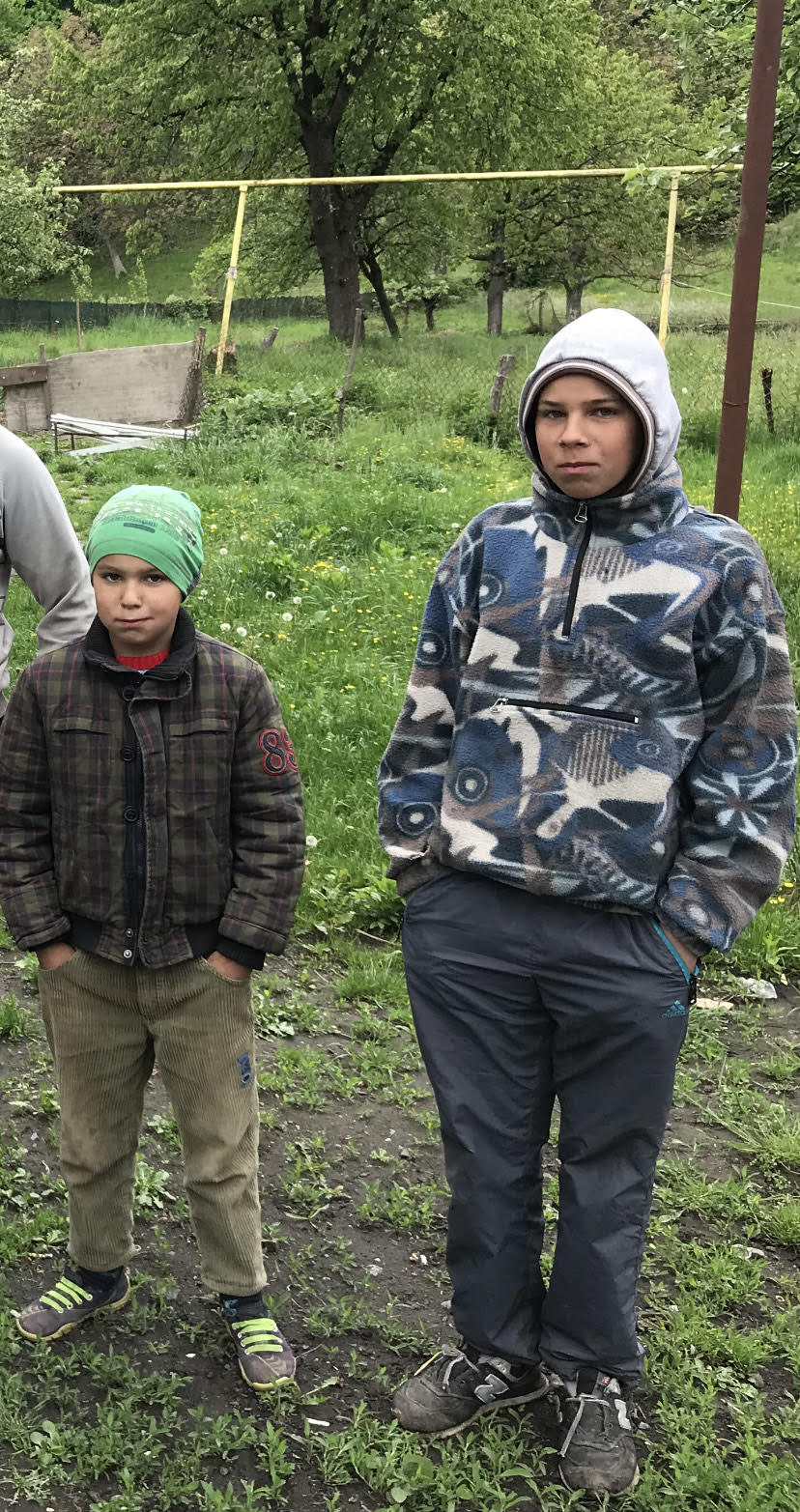 What kind of life for them? 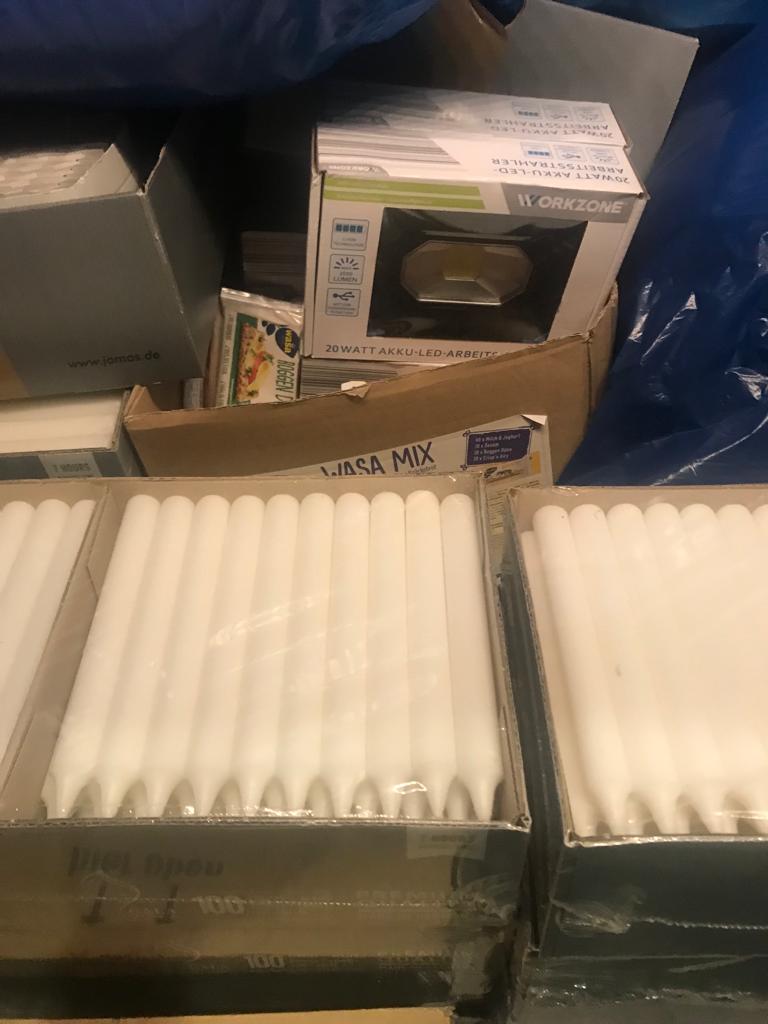 Candles for lighting at night. 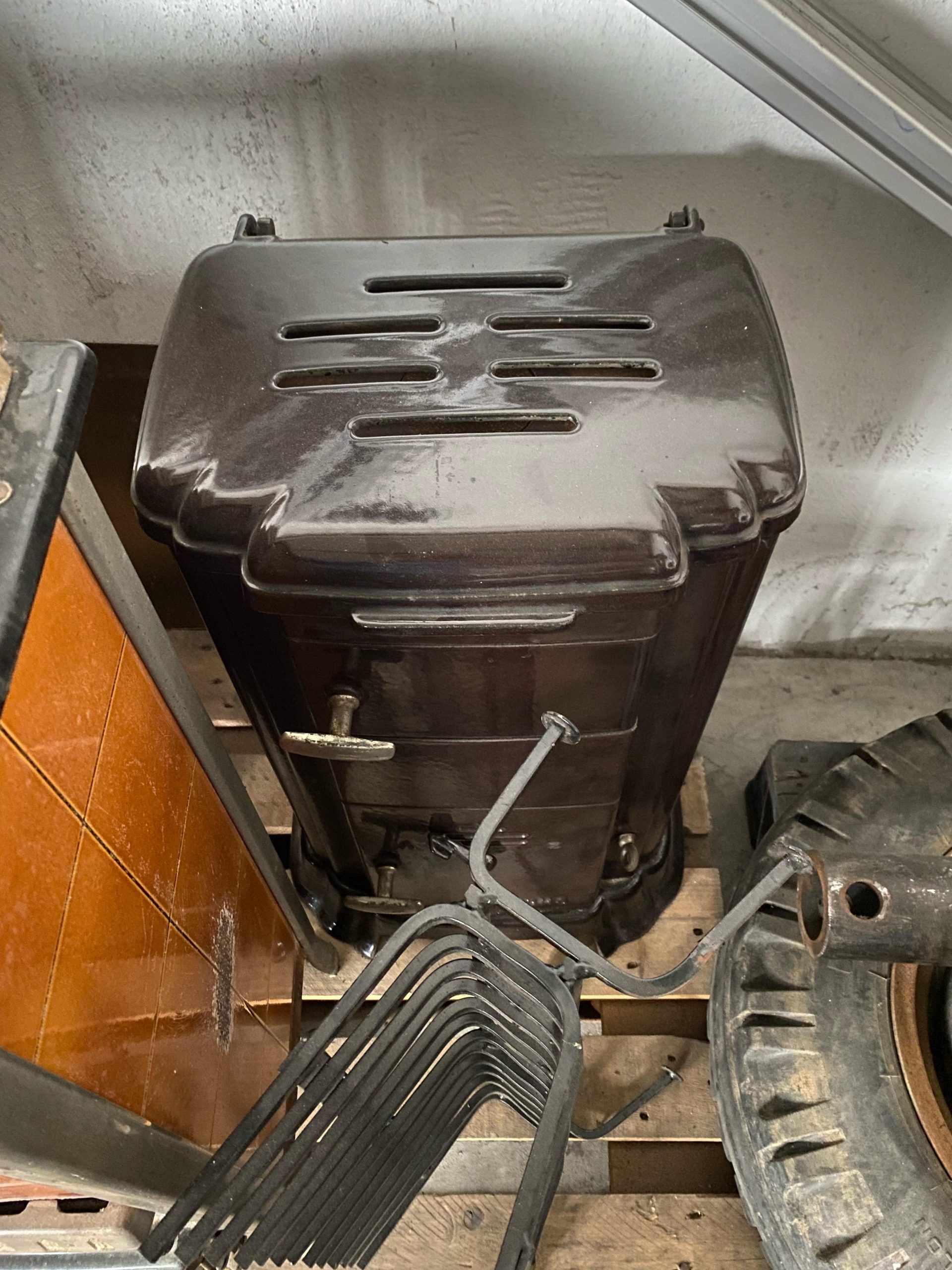 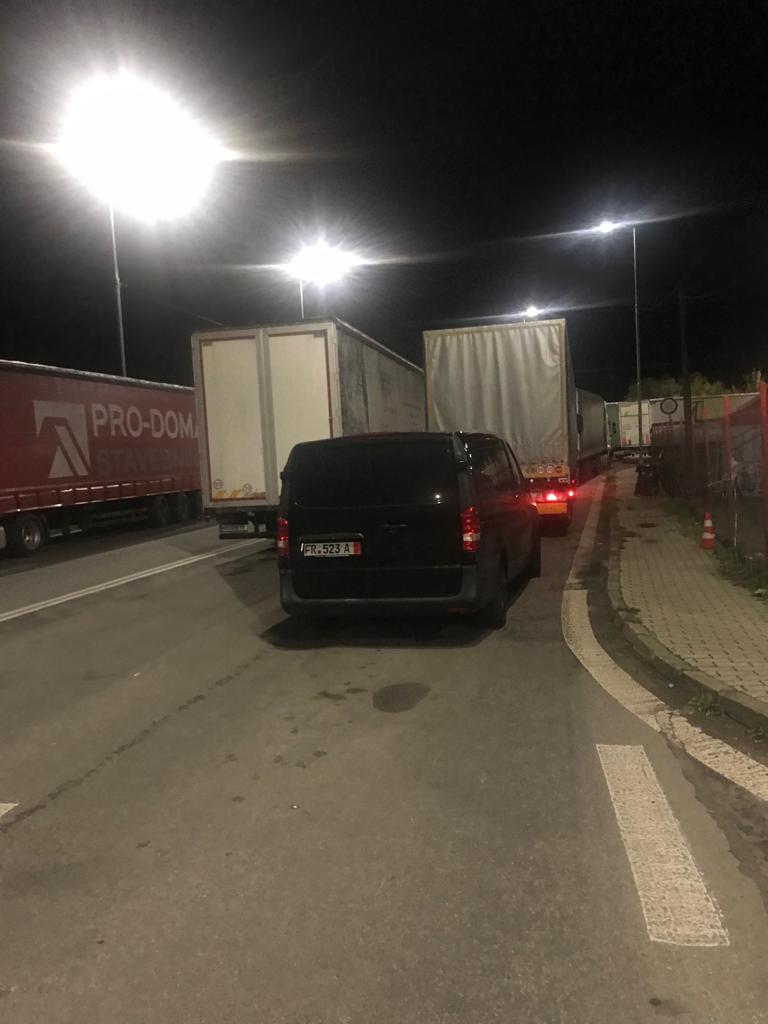 Crossing busy border from Slovakia to Ukraine at Uzhgorod 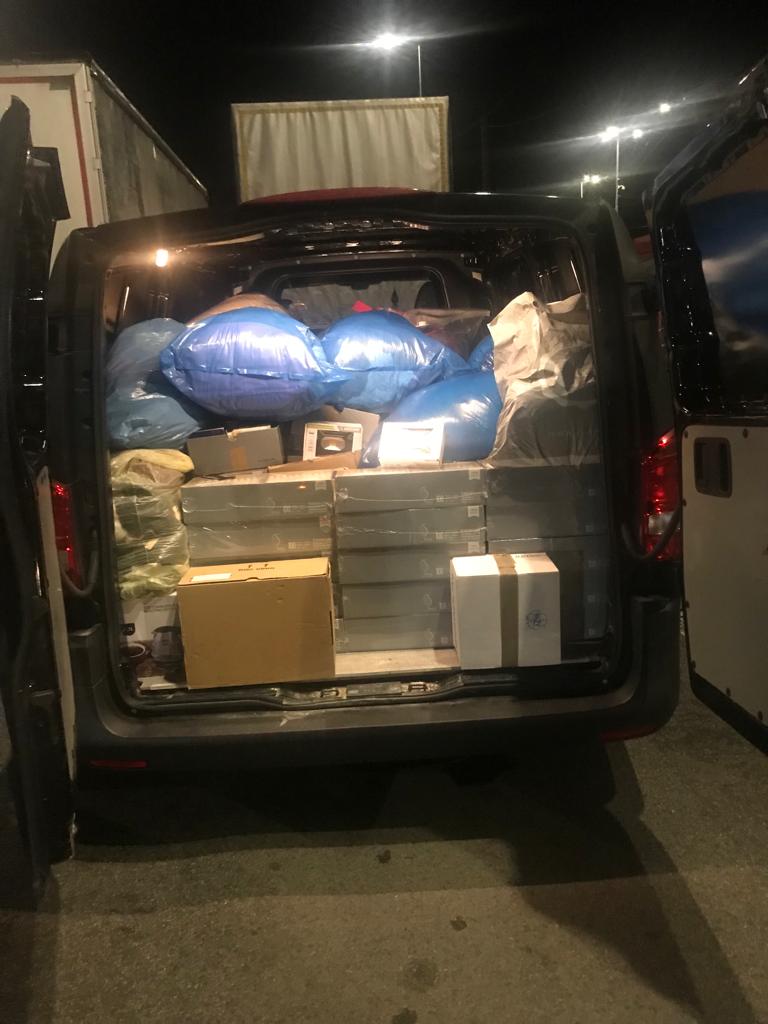 From Western Ukraine a team is travelling to Kherson right now that is still being shelled by Russians who have retreated to the other side of the Dnieper River. They will help with a church in Kherson composed of elderly people and their pastor who is staying with them. What heroes! We helped resettle these people from Muslim oppression in Tajikistan in 1997. And, now this 25 years later!

Here are a few news updates from this past week.  Vlad Yurishko writes to us first on November 25.

With the onset of winter in Ukraine, Russian politicians are increasing their aggression against Ukrainians. Until recently, they have mostly attacked the electrical infrastructure, but in recent days they have started to destroy gas lines, which may finally leave Ukrainians without heat in the cold season. The scale of the threat is VERY large, and it is very difficult to help even a small percentage of the population, so we put all our hope in God, only He can intercede for us and save us from an even greater catastrophe.

Note the map that shows that the whole Ukraine in darkness as a result of damaged power plants. Painfully impressive

With prayers and best wishes, the Yurishko family.

Right now we are thinking a lot about the people in Kherson region. Although Ukraine has regained some of its territory, logistics, food and electricity supply are still in critical condition. Therefore, we decided to organize several trips to Kherson region to help those who need it the most.

Three of our brothers are getting permission from the military to make such a trip. The departure of the first group is planned for the end of November. We ask God's protection for the brothers and pray for this trip and ministry there.

Now in Germany we have already purchased 3000 candles at a good price, and we continue to buy instant food. People have an energy catastrophe, because there is no gas, electricity, going to the forest for firewood is also quite dangerous because many areas left by the Russians were mined. Therefore, we focus on ensuring that people with minimal opportunities can cook food quickly and affordably.

Every day we are also looking for wooden stoves that can be used for heating and cooking, so that those who can get firewood can keep warm and stay comfortable.

Your support in this matter is very important

From Dr. Vasyl Pasichnyk in Chernihiv, Ukraine comes the following information by phone.  These are my more recent reports from conversations with Dr. Vasyl Pasichnyk with whom we have worked since 1996.  See more about our history here.  He lamented that we started our work together dealing with the Chernobyl disaster and now find ourselves working in a war with the Russians….both bringing death and destruction. All eight nuclear plants are shut down in their nuclear mode.

In the city of Chernihiv, conditions are critical as well. The Centre of Rehabilitation still serves 100 disabled children daily in the midst of extreme difficulties. Electricity, water, gas are compromised. Water is desperately needed and they have decided to drill a borehole on the property of the rehabilitation center for reliable water. The depth of the well is 150 meters (almost 500 feet).

The needed person for the drilling project is now in the army who along with his 17 year-old son is fighting the Russians. He was called back from the front, however, to drill this borehole for much needed water for the children.  This project should be done be done by the end of this week. 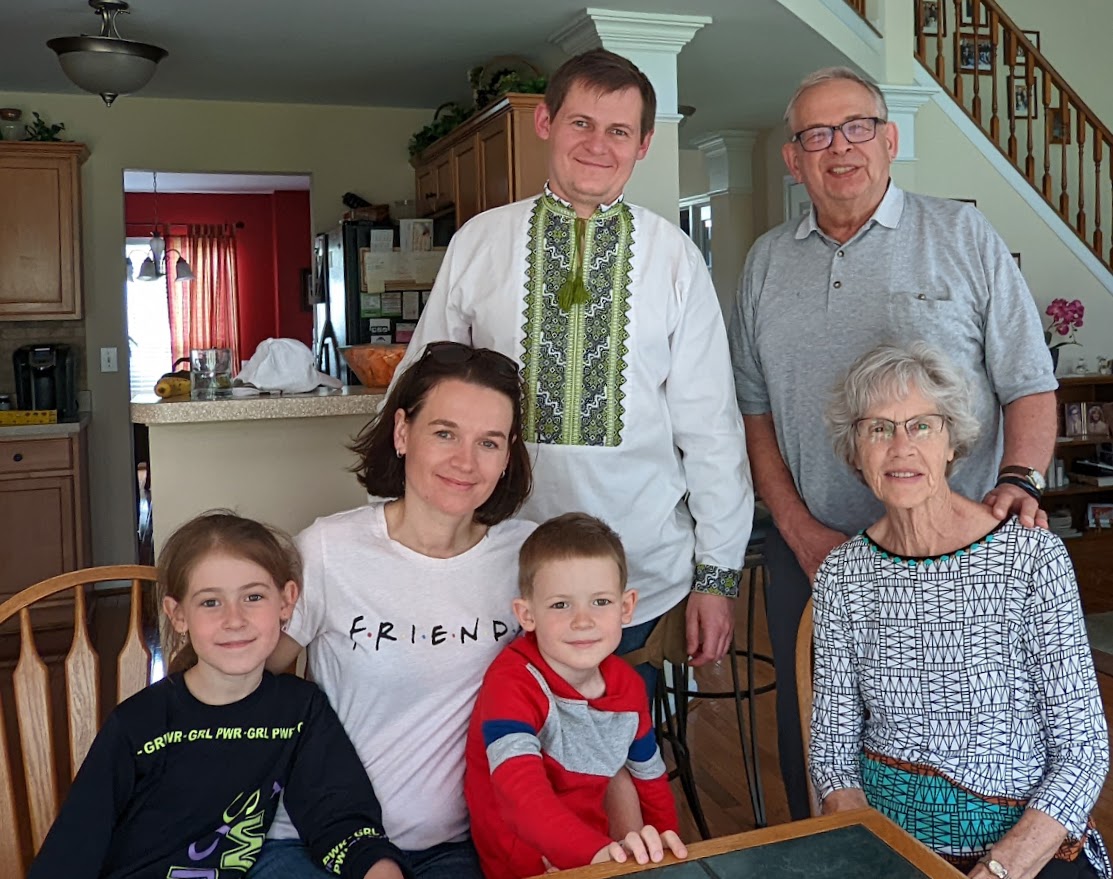 Finally, a report from Roman Grynishan who is head of World to Rebuild Rural Ukraine (website) LifeNets is partnering with WRRU to raise funds for rebuilding agriculture enterprises in Ukraine.  He tells me that 60% of the crop planted earlier in the year has been harvested in the midst of the war.  However, the fields are still filled with mines and extensive demining is undertaken.

He tells me of terrible atrocities committed by the Russians as they retreat. They have senselessly killed animals on farms as they passed through them in retreat. In the midst of such outrageous stories, I marvel at the strength of the people in dealing with these tragedies. It is further painful by the Russians denying that most of this taking place and some even among us saying that this is exaggerated. It is not. We talk directly to the people who are suffering.