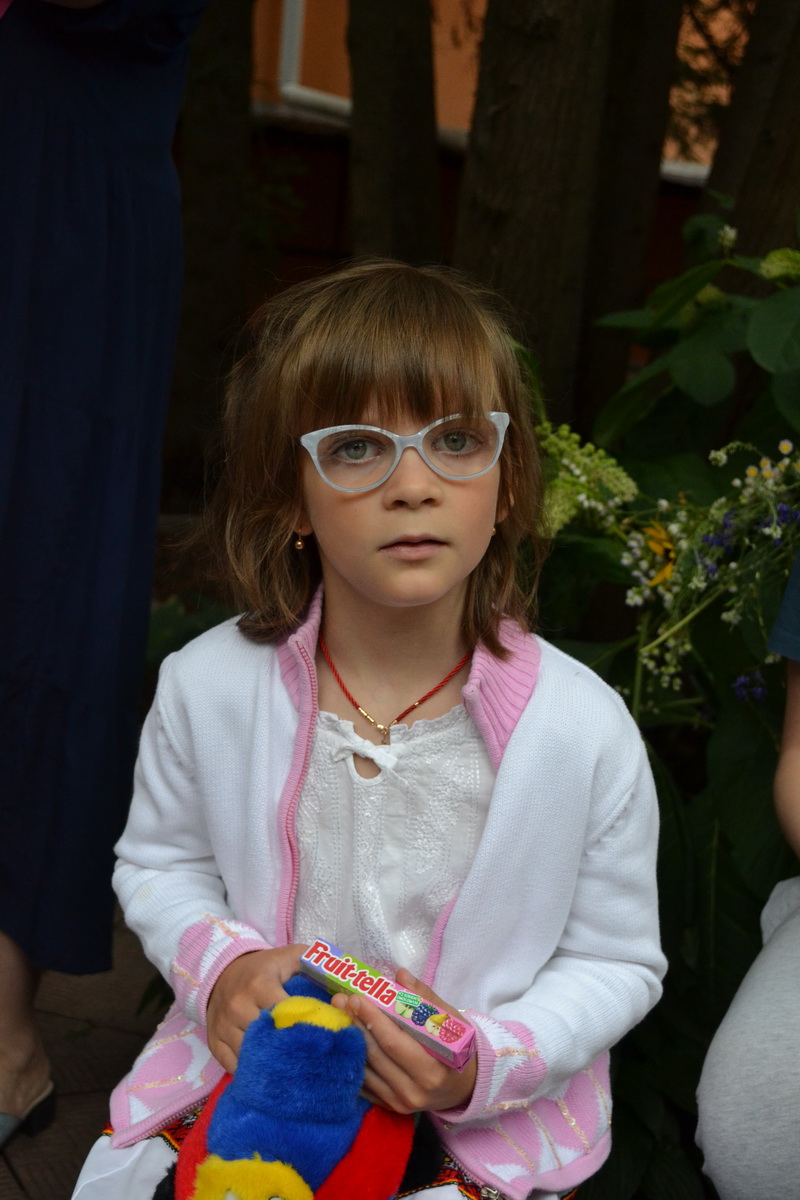 I include two communications here from Chernihiv, Ukraine where LifeNets is helping right in the war zone. The first one is a note that accompanied the photos in this report. The Revival Centre of Rehabilitation is functioning in peril. Dr. Pasichnyk is rallying the staff to be optimistic and positive as the war continues to rage on going on six months.

The second note are my notes from a telephone conversation with Dr. Pasichnyk today.  These reports show the instability in the area where we are doing all we can to help victims of the war as the war continues around them.   We thank everyone who has helped us in this humanitarian work.

Photos are from a summer festival celebration at the Revival Centre. 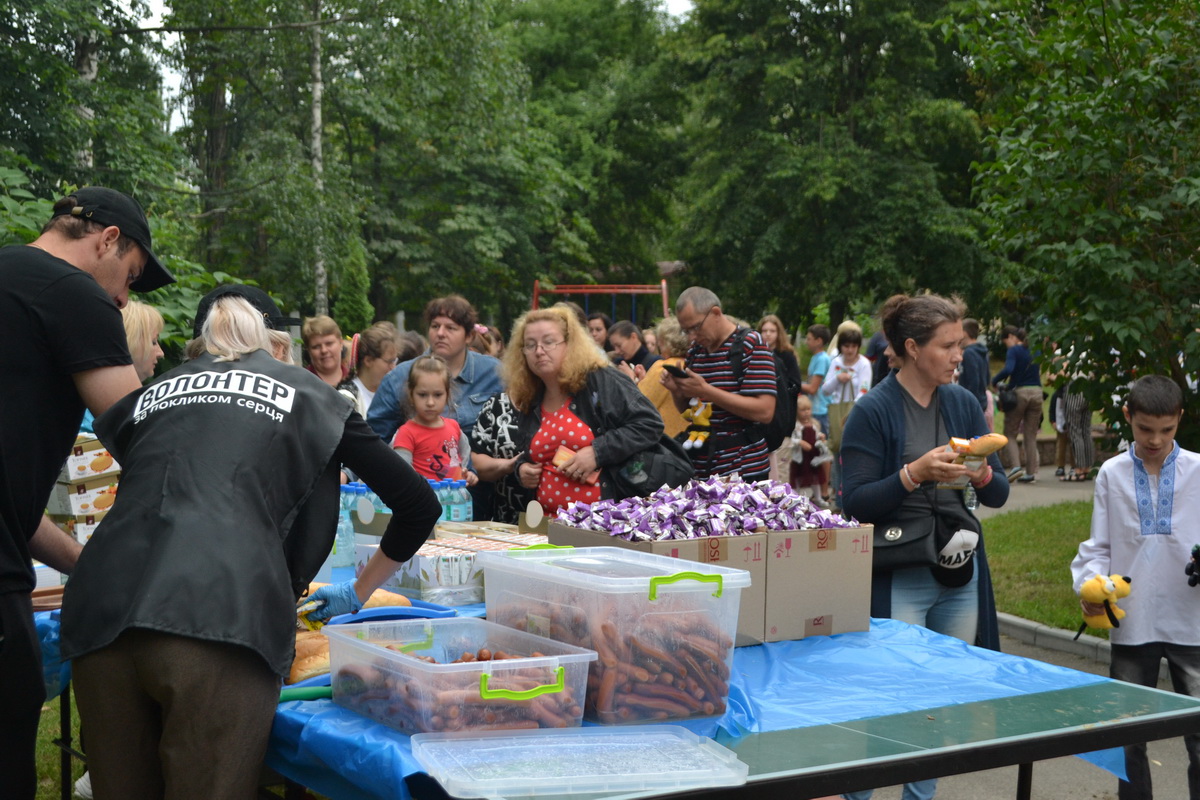 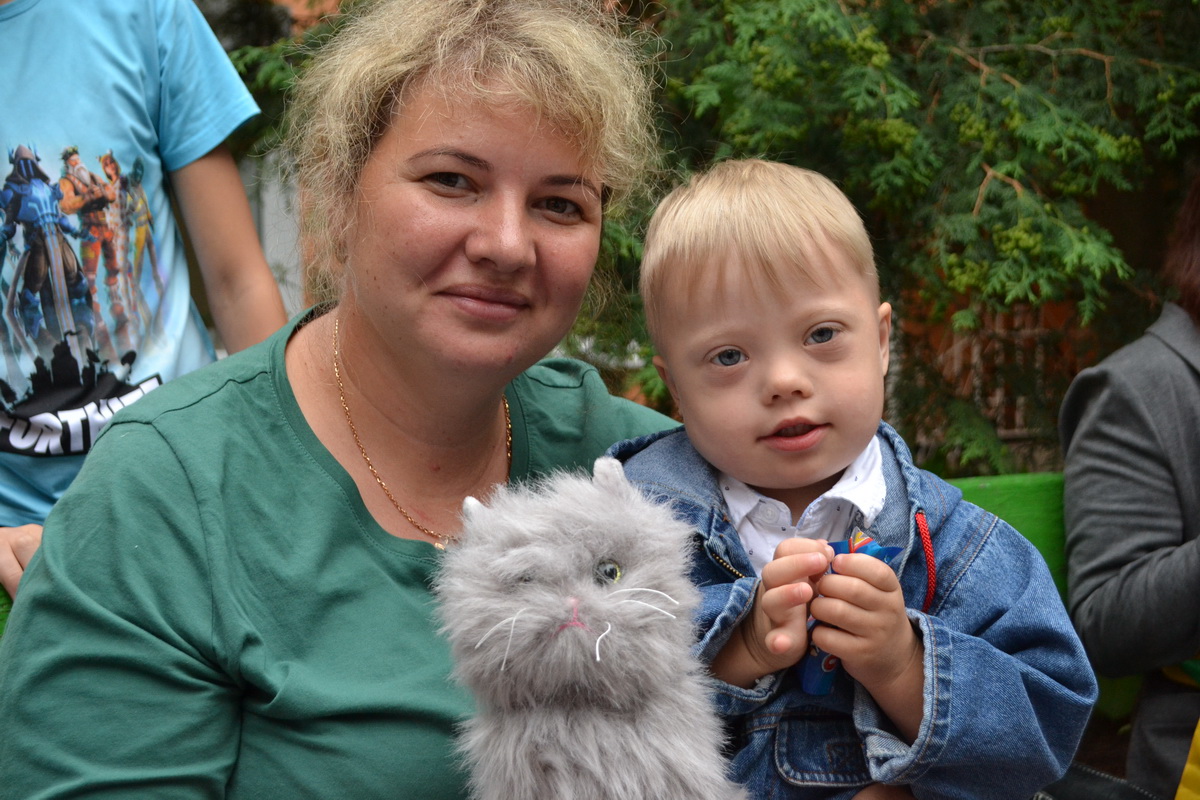 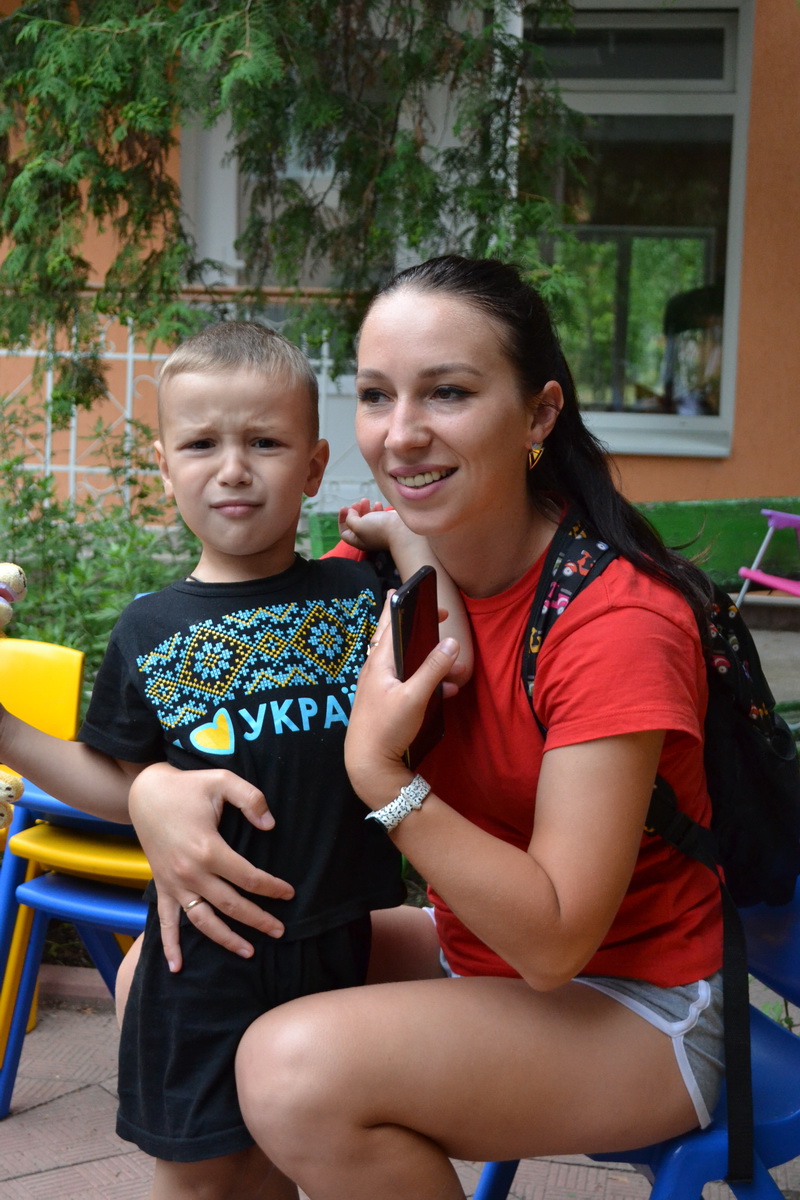 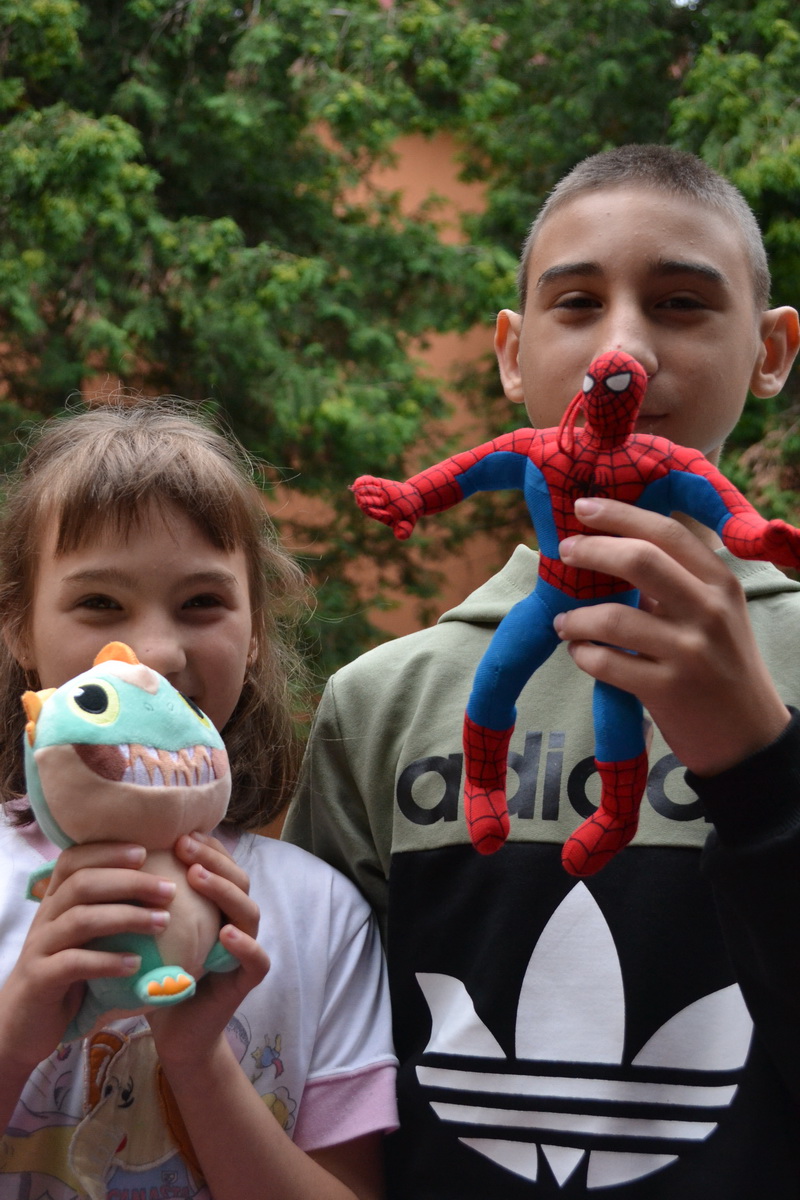 Here are beautiful pictures of happy children, celebrating a mid-summer holiday in at the Revival Centre in Chernihiv. It is great that we can still organize holidays for children and their parents to make them feel normal.

With best wishes
Vasyl
Natalia
And everybody from Revival 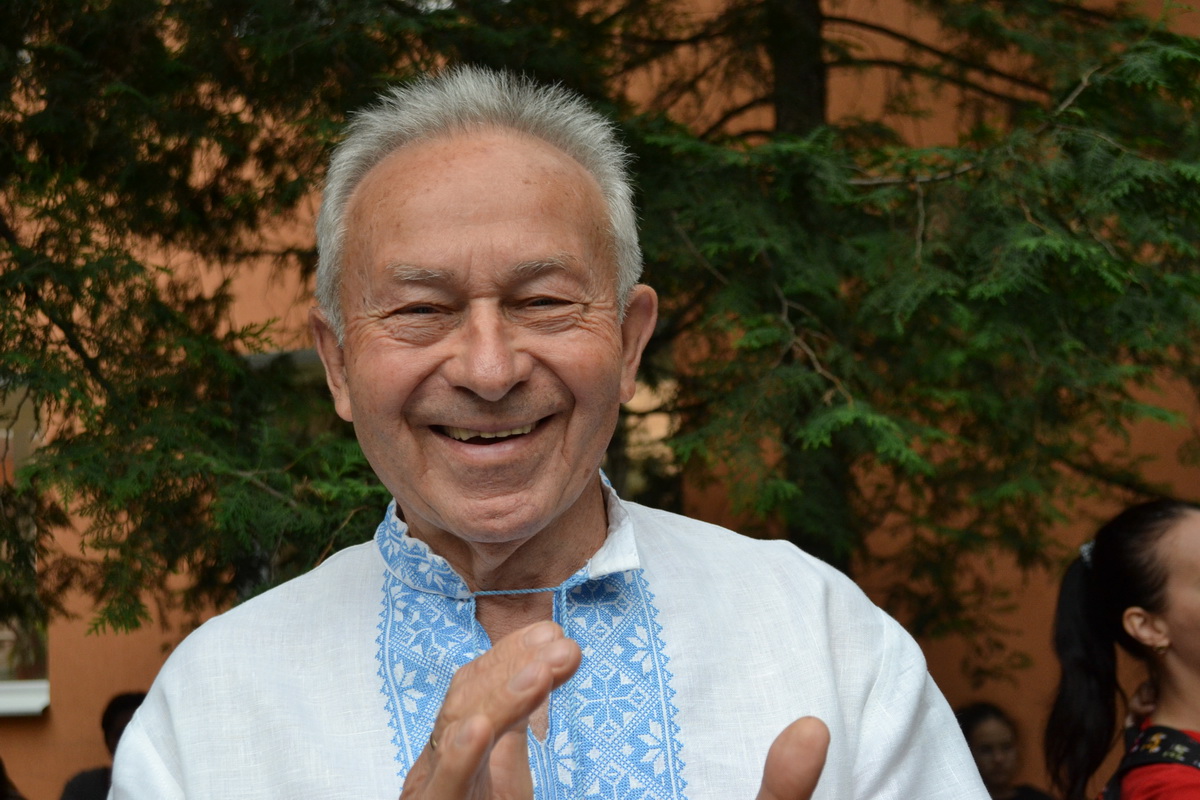 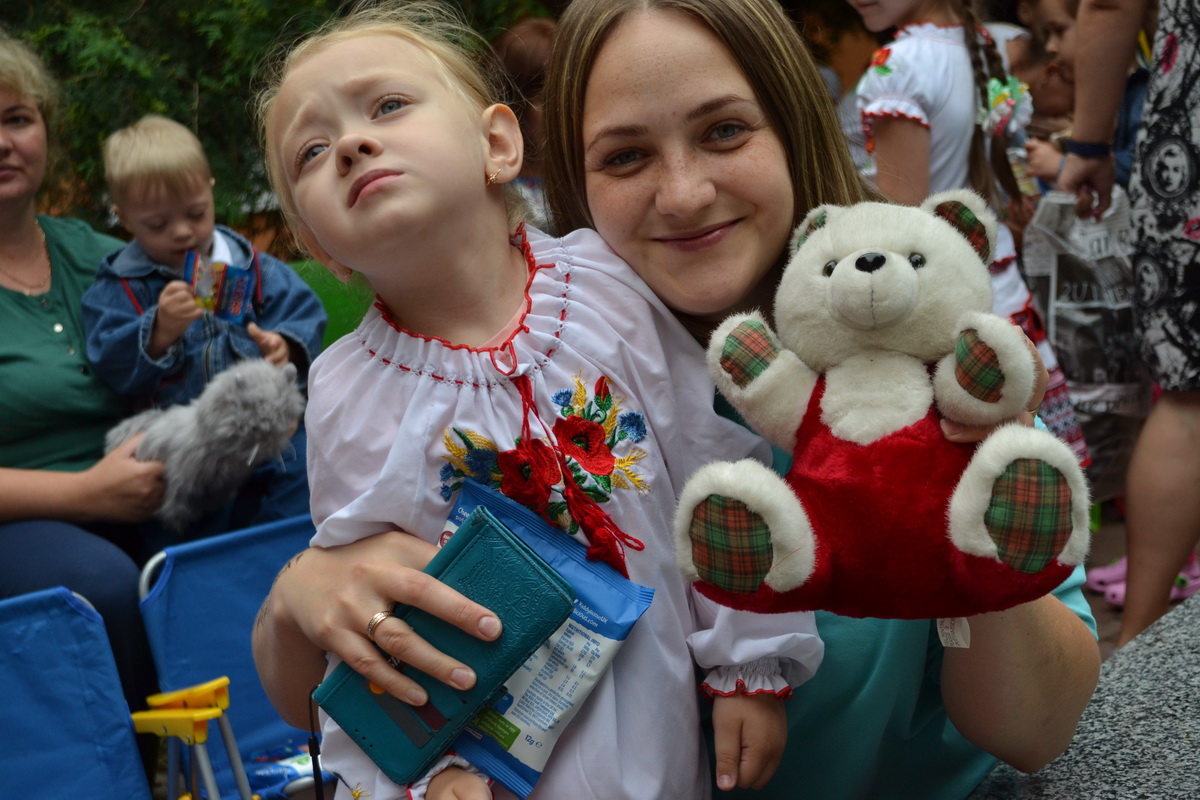 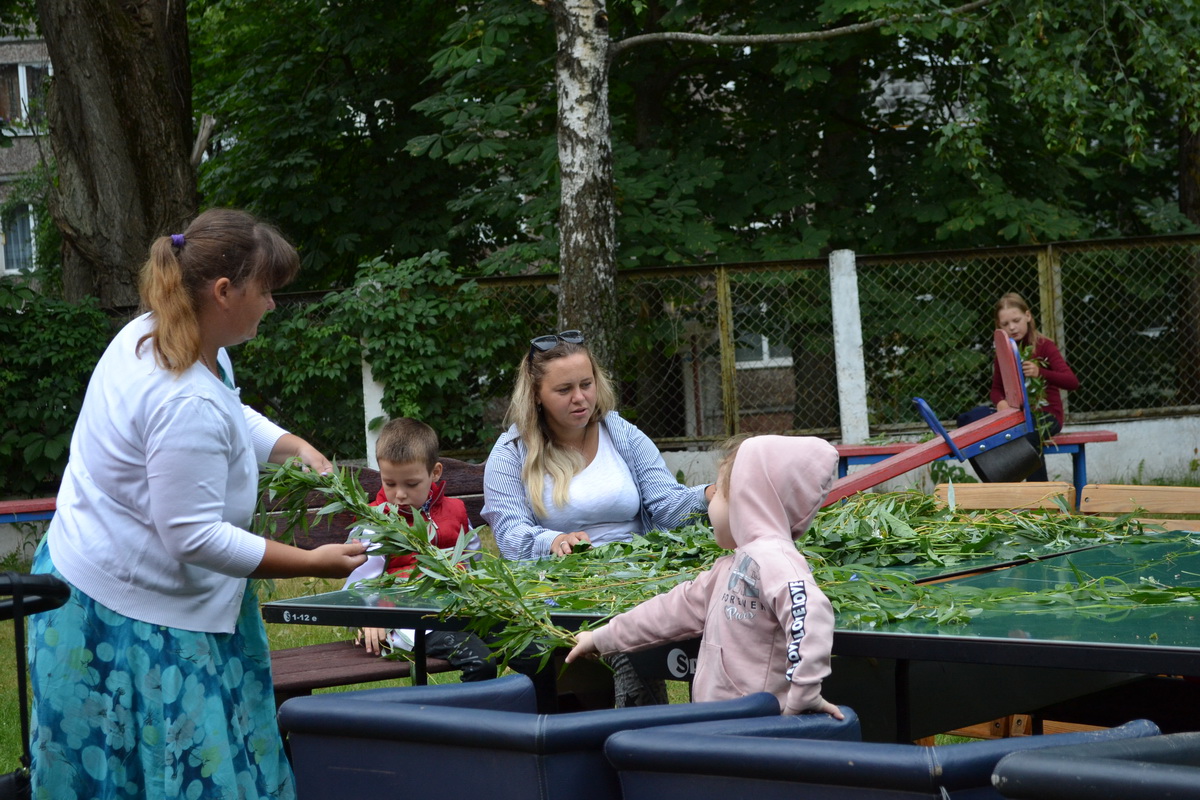 Vasil Pasichnyk called us Friday morning July 29 to give us an update about what’s going in Cherhihiv. The Russians launched nine rockets on a village 25 miles away suspecting a military target and Ukrainian troops there. At the “Revival” Centre of Rehabilitation the windows rattled from the compression. There were many children at the Centre.

Russian rockets are now the biggest fear. They can be fired form anywhere and land anywhere. The Russians fire them from Russia, Crimea, warships in the Black Sea. The Russians have not had success with the ground invasion, so they resort to rockets. The Russian also don’t use planes because so many have been shot down.

Dr. P. commented about hearing that 100 children were sent to Transcarpathia nearly a month ago. They are doing well and really enjoy the peaceful setting in the Carpathian Mountains. But, on August 20 they will be returning home to Chernihiv. The children miss their parents and look forward to seeing them again in spite of the war and danger.

Dr. P. expressed thanks from the 40 families we helped with windows and doors in the early stages of the invasion. He commented about the grain being shipped out of Odesa for African ports. This grain is vital food for Africa and an arrangement was made for a safe departure from Odesa for the grain, however the Russian immediately launched rockets into Odesa after the ship left.

The situation is currently very unstable, but at the Centre, the staff is optimistic and positive in spite of the deplorable conditions. 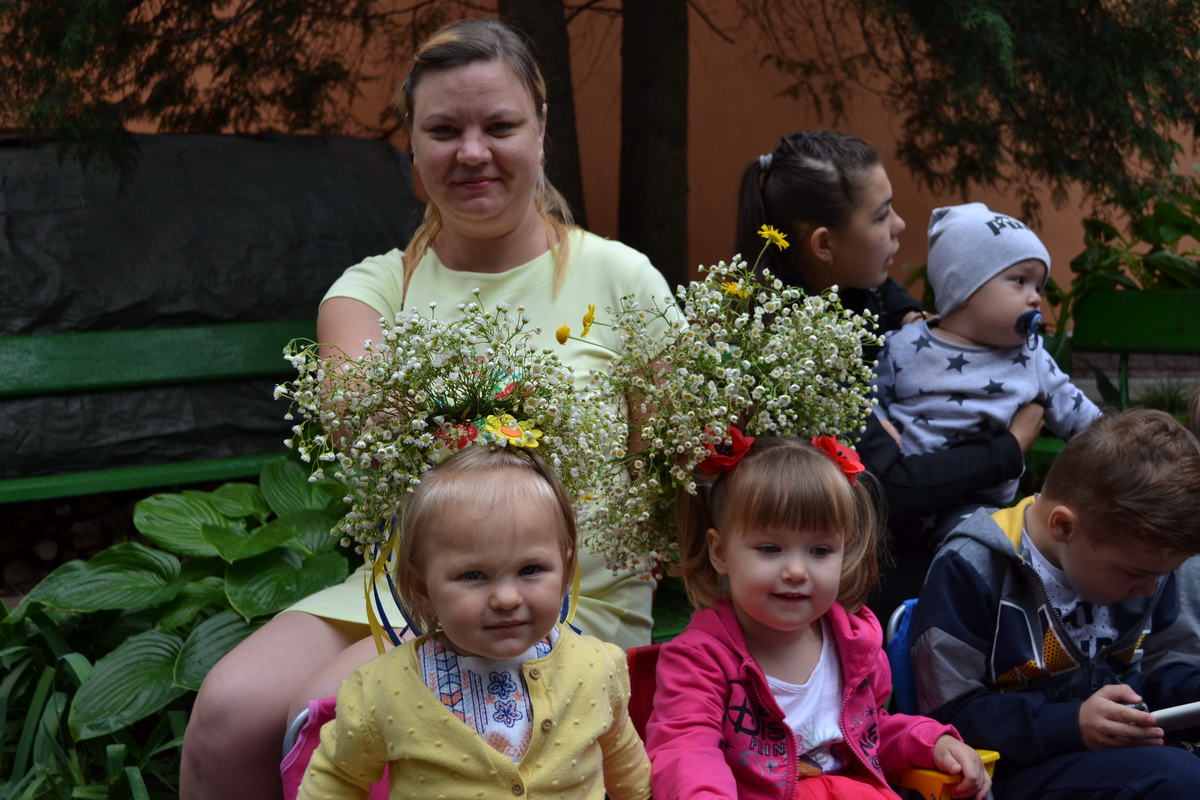 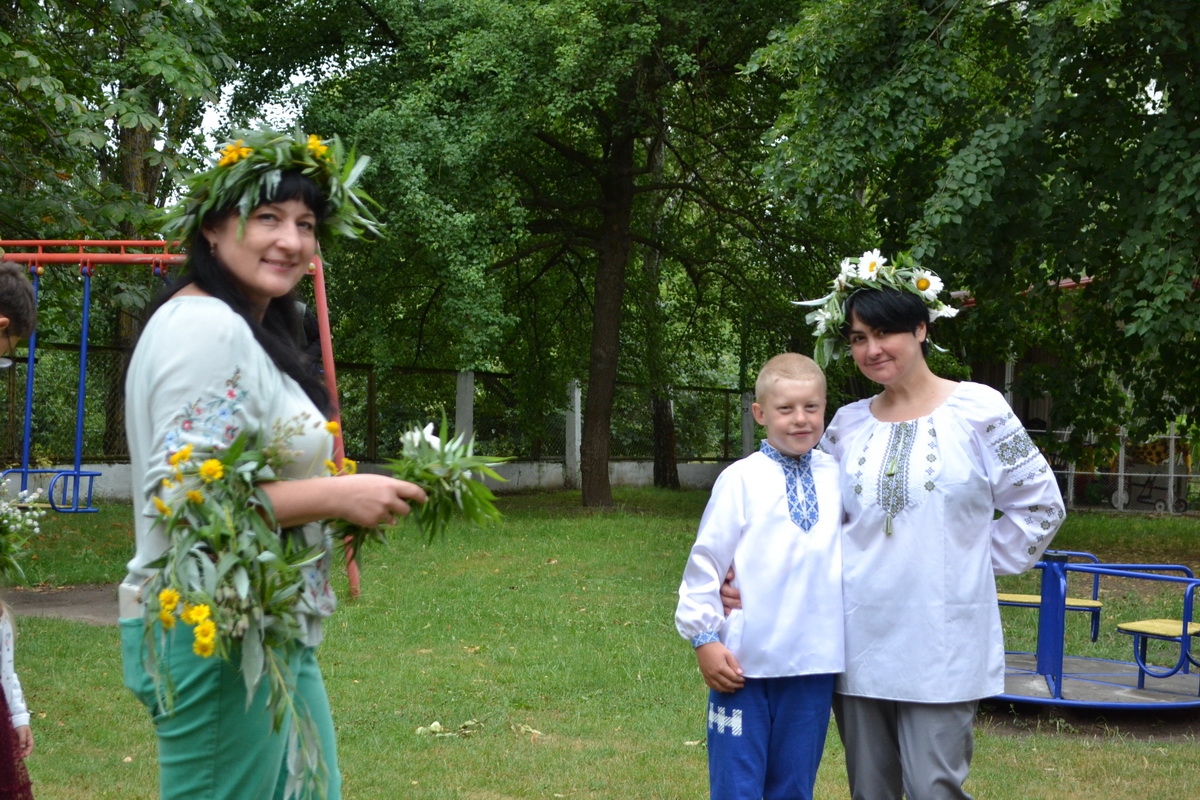 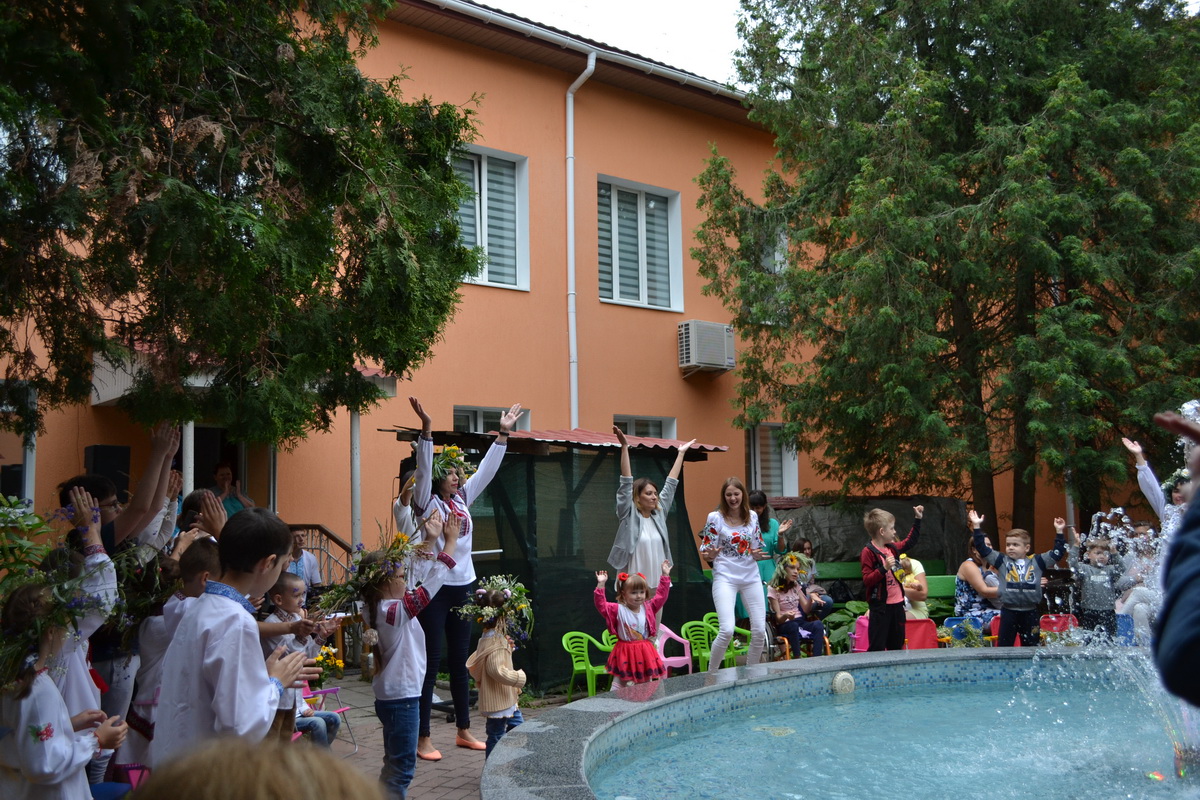 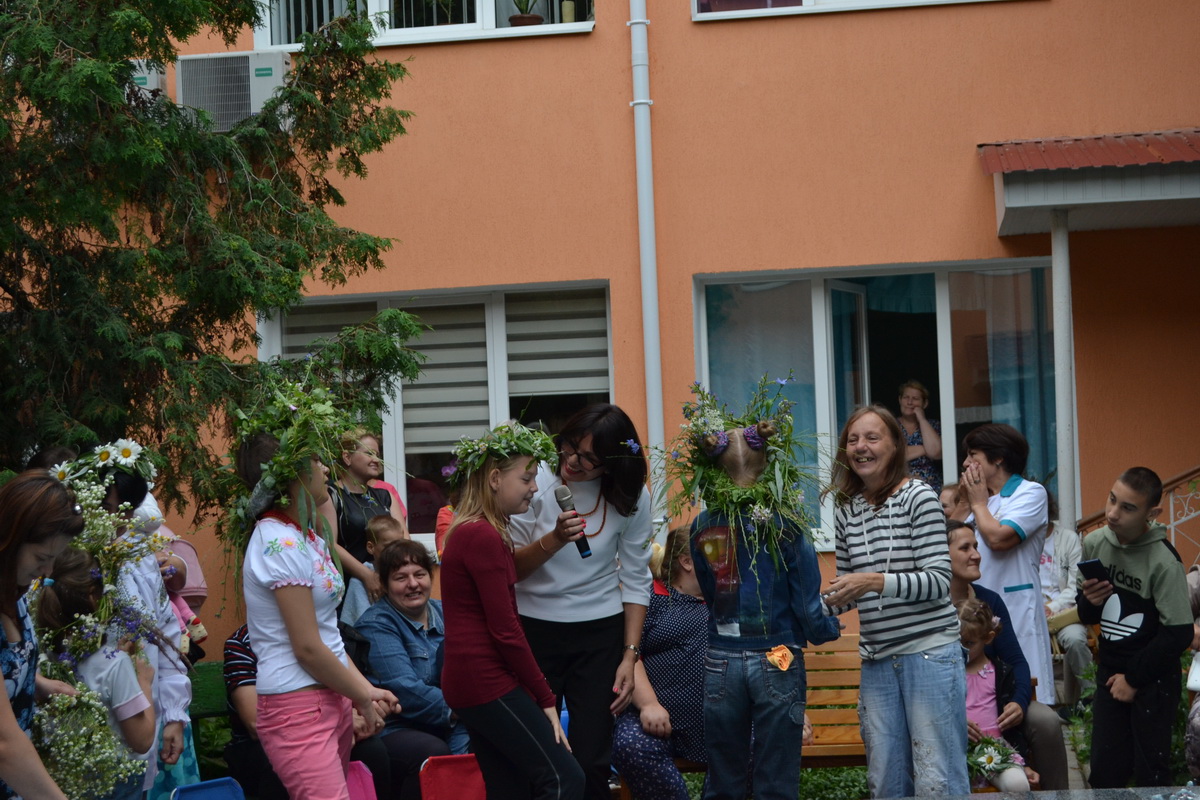 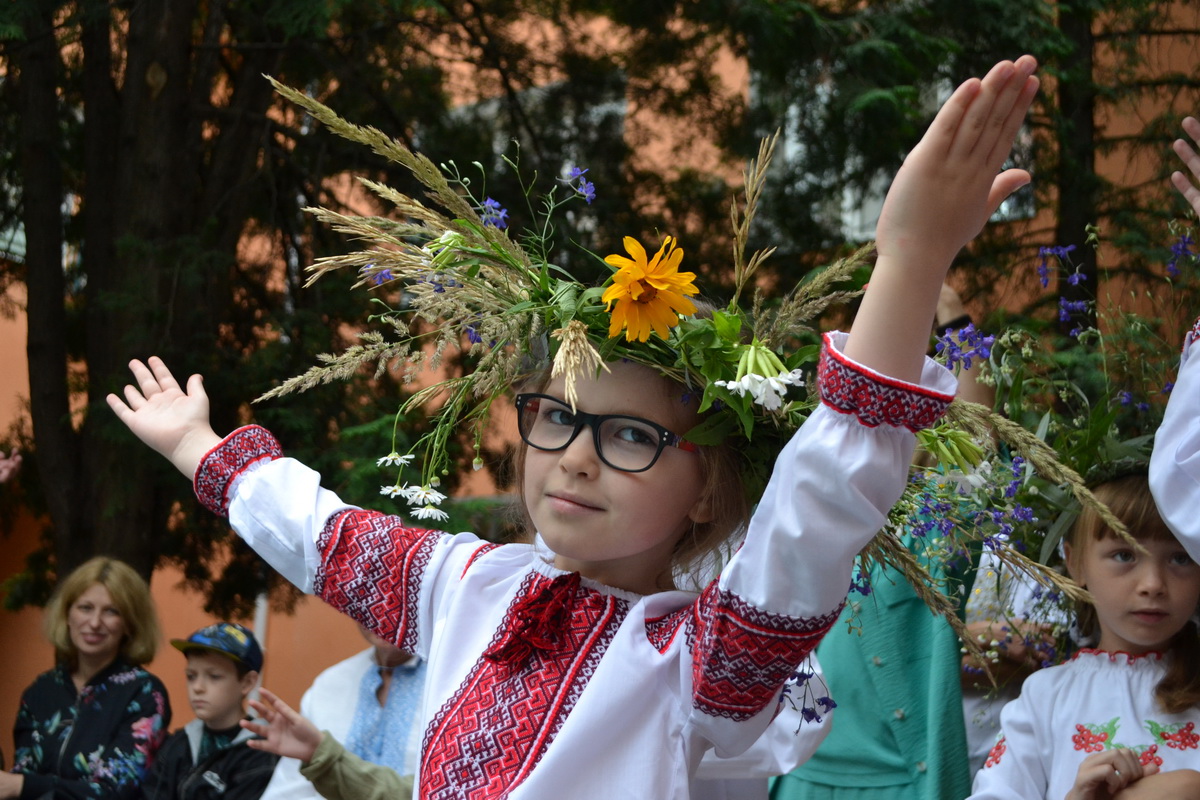 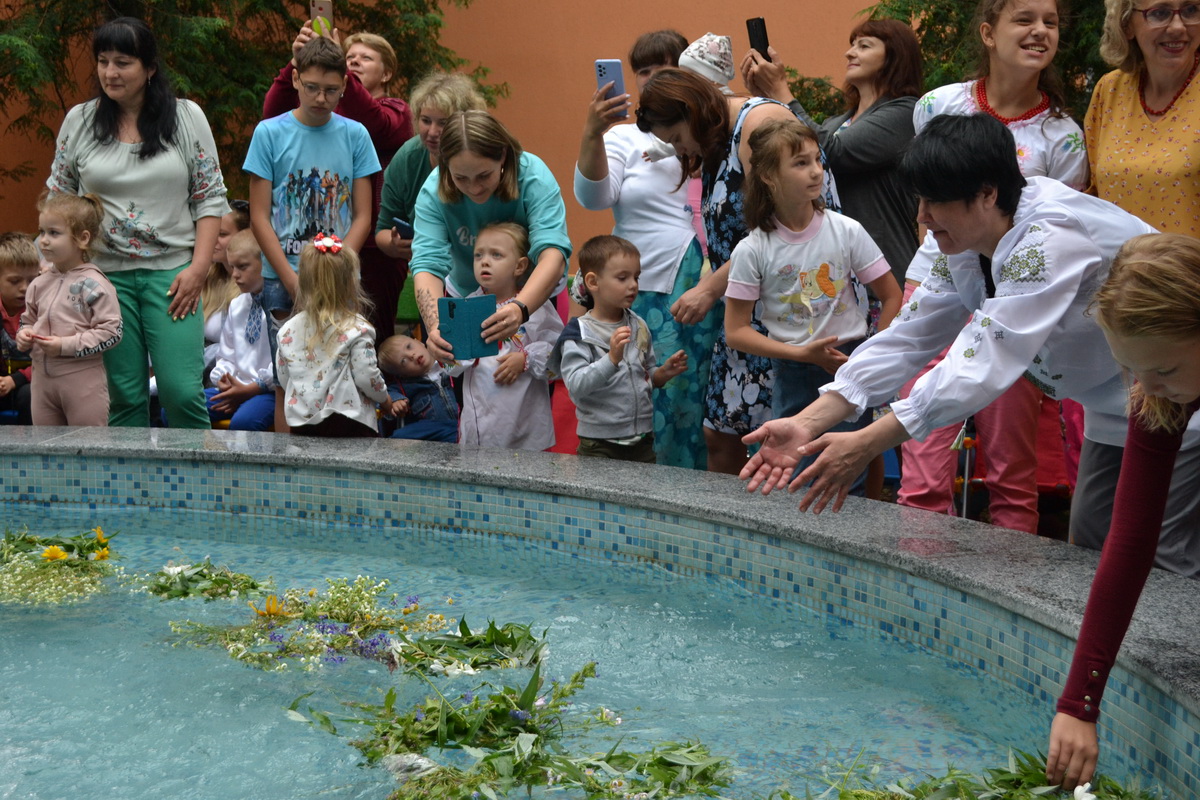 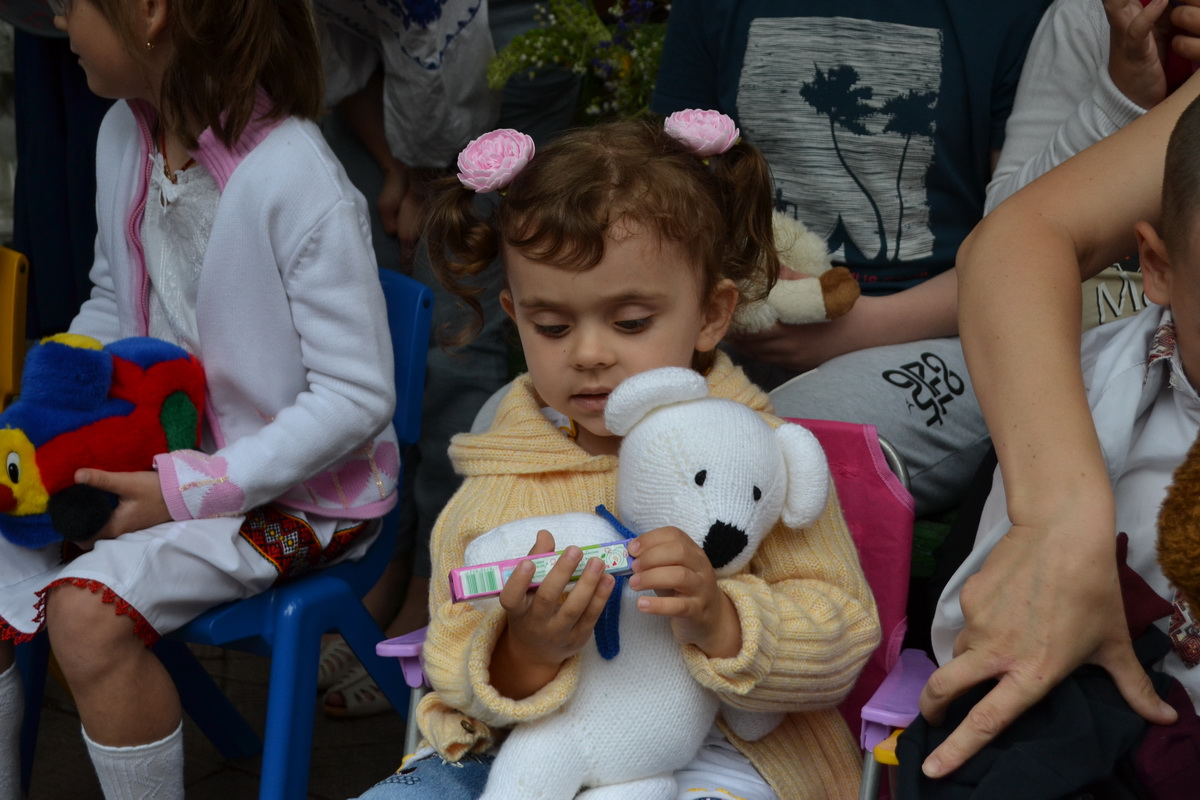 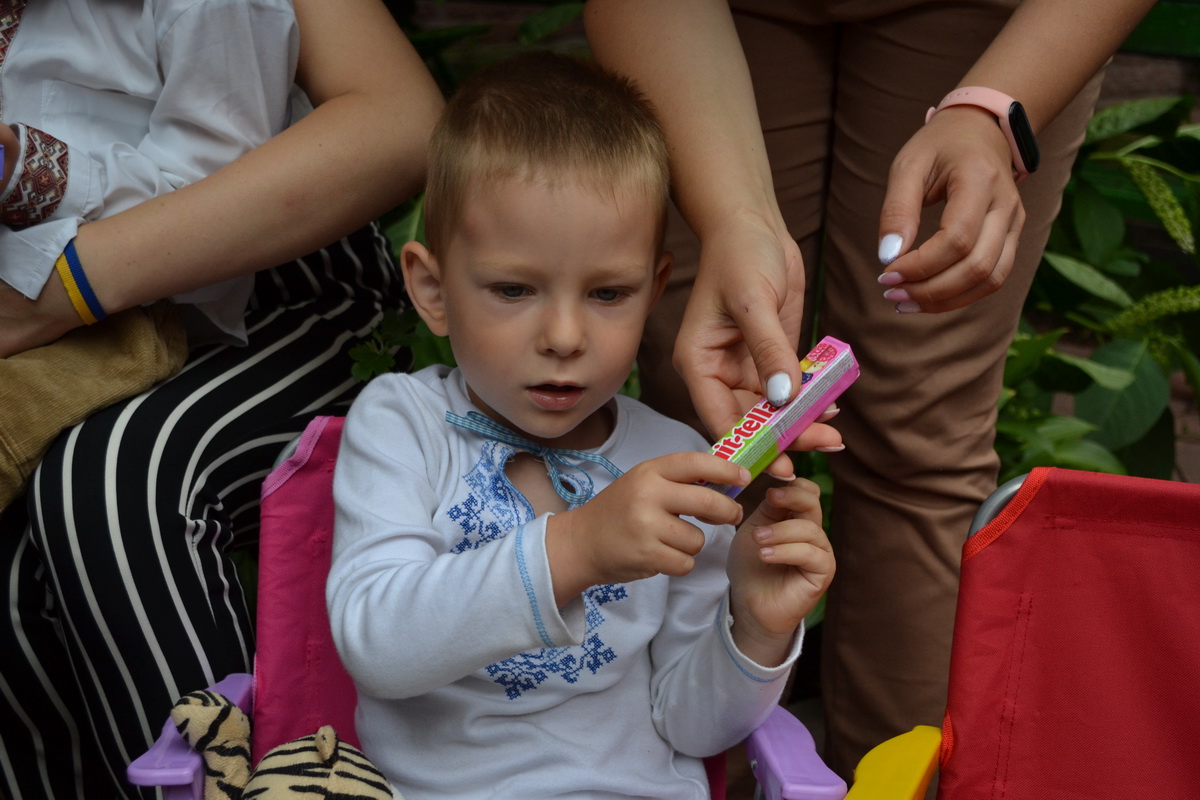 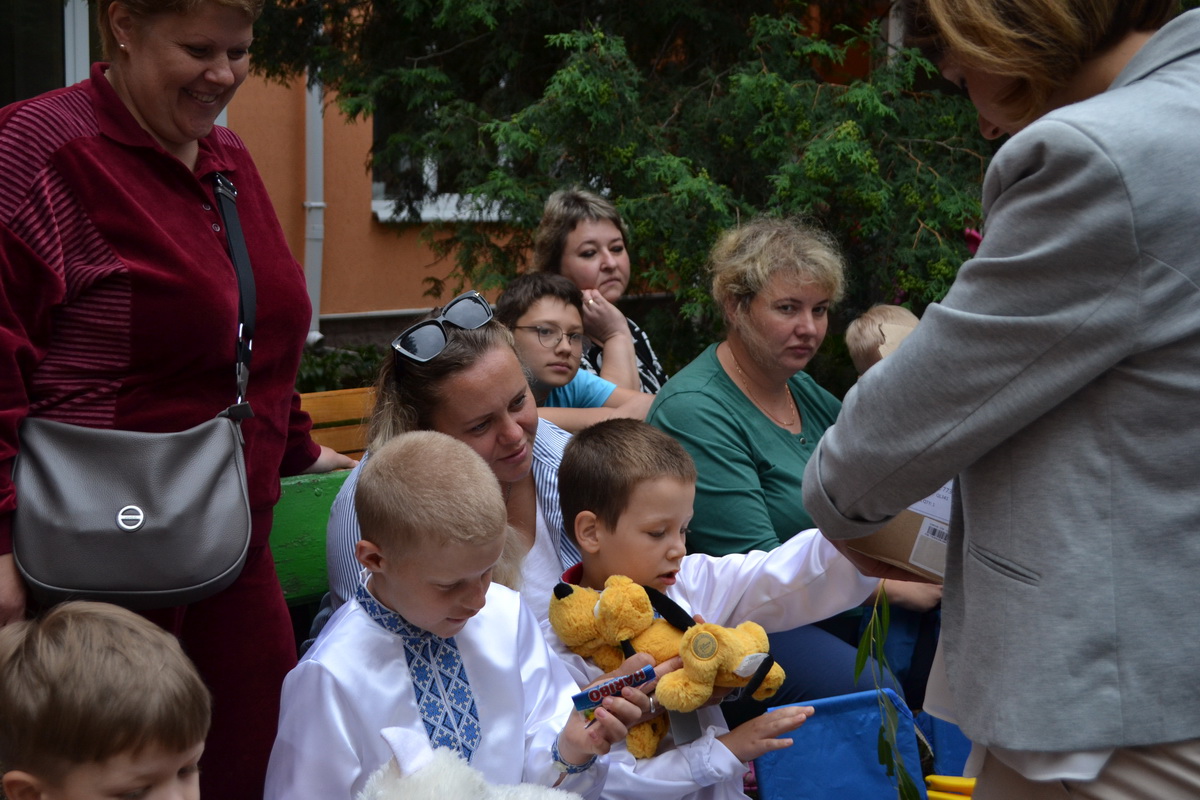 Children of Chernihiv in final days of camp in Western Ukraine   |