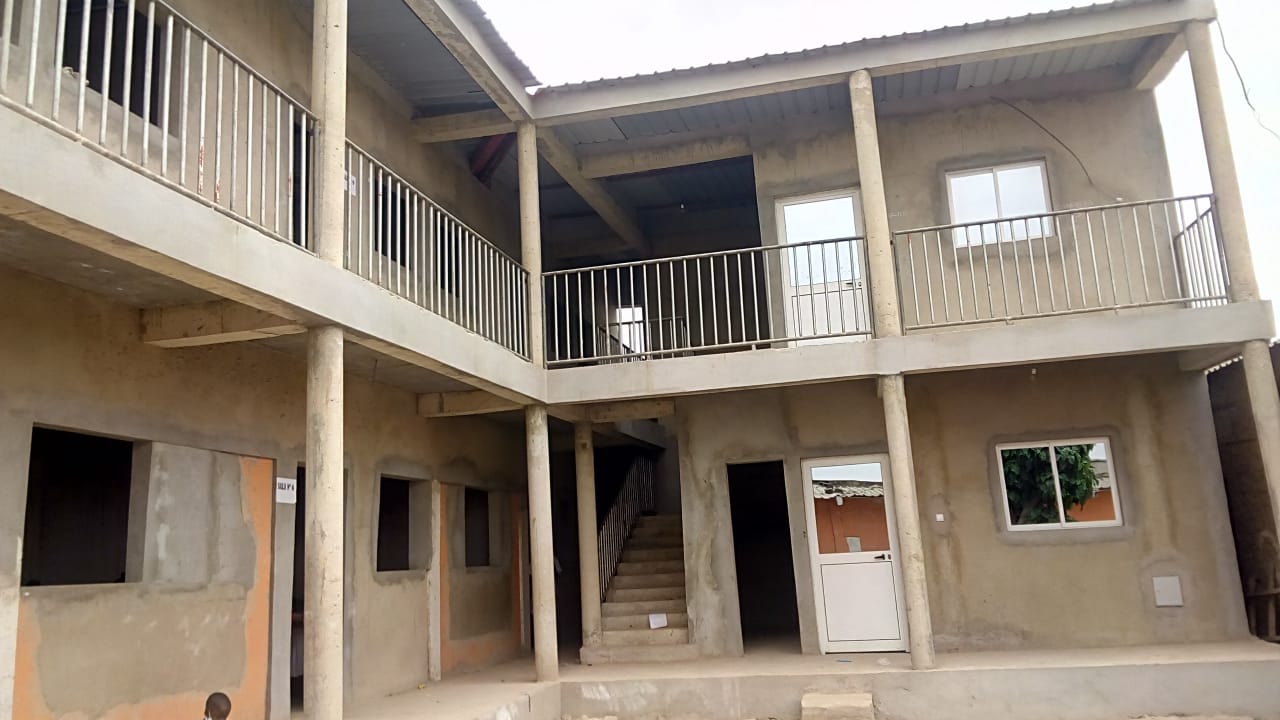 We are happy to show you a few photos of the progress of constructing the Água Viva school in Luanda, Angola.  A virtual fundraiser was held by Ambassador Bible College on March 22, 2020, in the midst of pandemic lockdown.  A record amount was raised to provide more than $30,000 towards this project.  You can read some of the previous stories at 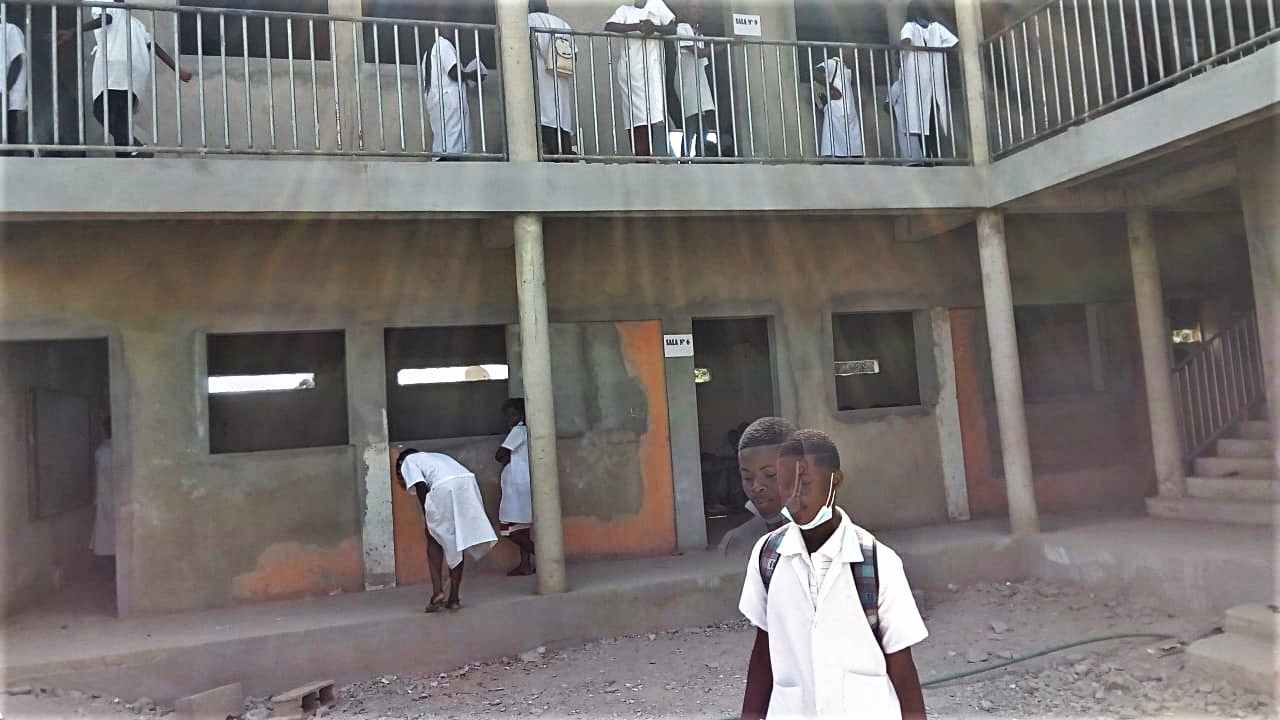 LifeNets US, with the collaboration of LifeNets Australia, is assisting the Church in Angola (currently going through the process of being renamed to “United Church of God, Angola”) to provide a community service of educating local children that are unable to attend government-sponsored schools.  A major fund-raiser was sponsored by Ambassador Bible College on

In the capital city of Luanda, Angola, the church has three schools and one of them, in the Boa Esperança (Good Hope) congregation, is called the Água Viva (Living Waters) school. This school currently serves 743 students, of which 700 students are children from the community as a public service.

The Água Viva school is going through an expansion project to double its capacity from 7 classrooms to 14 classrooms, by adding a second floor, as well as adding an office area.

The ABC class of 2020 and LifeNets (US and Australia) have sponsored this expansion project with a target amount of US$30.000 and we are very happy to inform you that that target has been over-achieved. Thank you all for your donors generous contributions.

The school construction is now nearly completed and in the next few weeks, they are getting the doors and windows from the contractors. The last stage will then be to paint the school.

The local Angolan Church Council Chairman, Paulino João Foi, stated the following in a letter: “The church is grateful for the commitment that has been made by our brothers in Christ ... The gospel message is being preached by means of the Boa Nova [Portuguese edition of Beyond Today] and the kind financial support to our social projects, particularly in relation to the Água Viva school.” 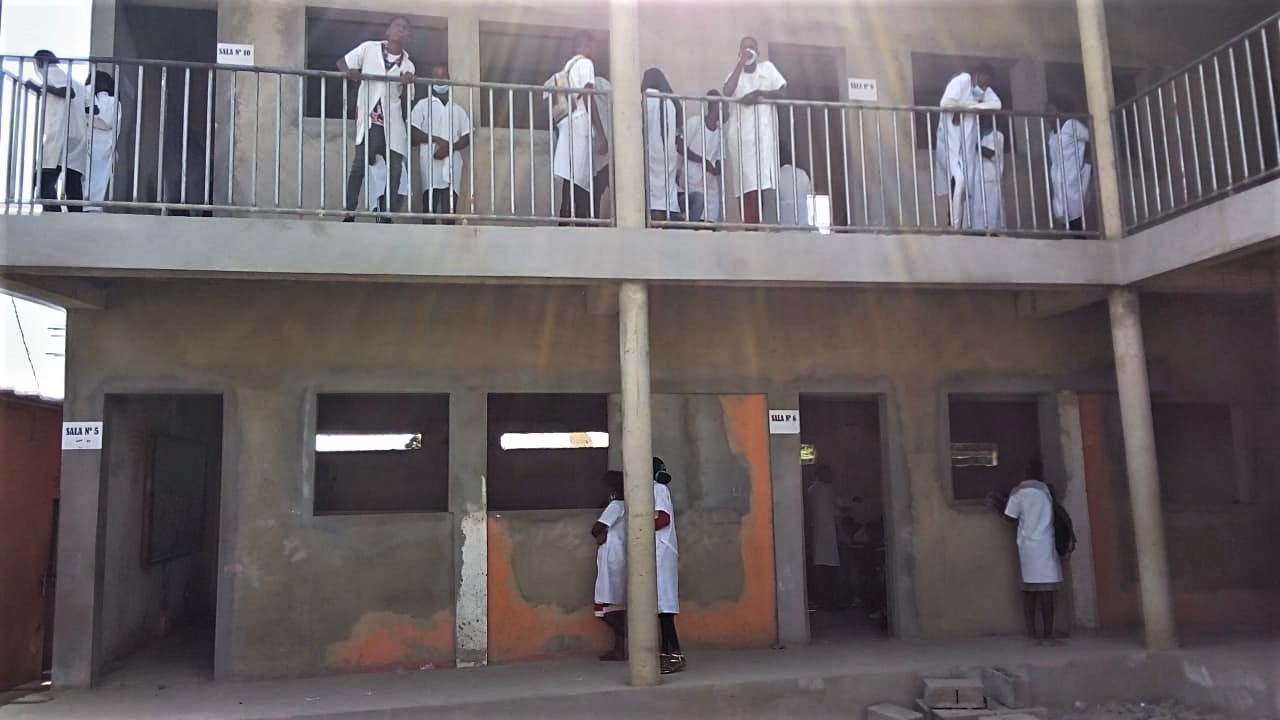 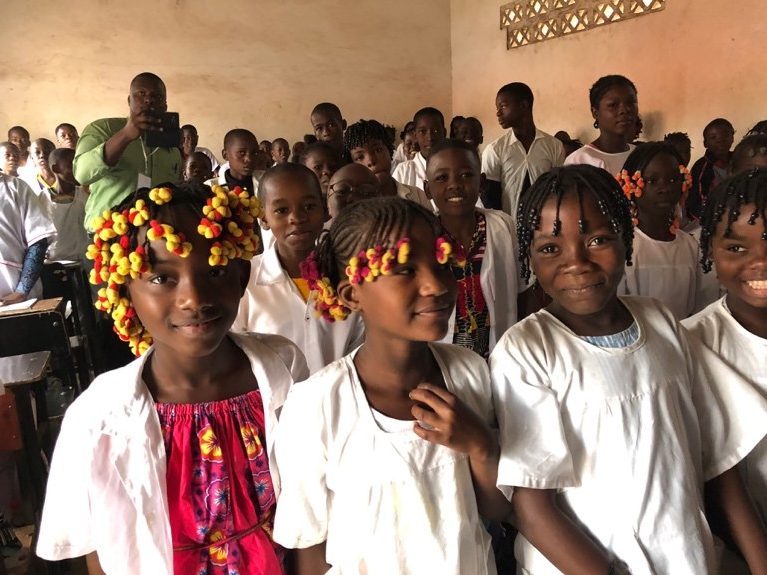 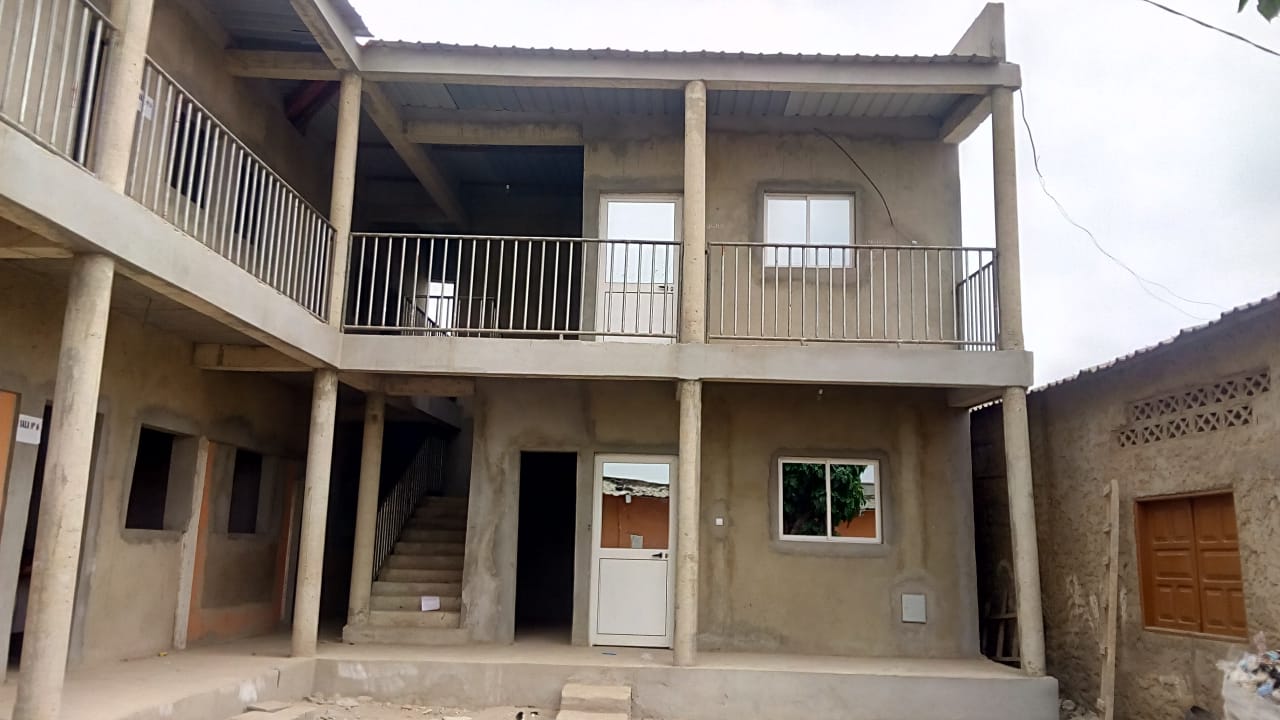