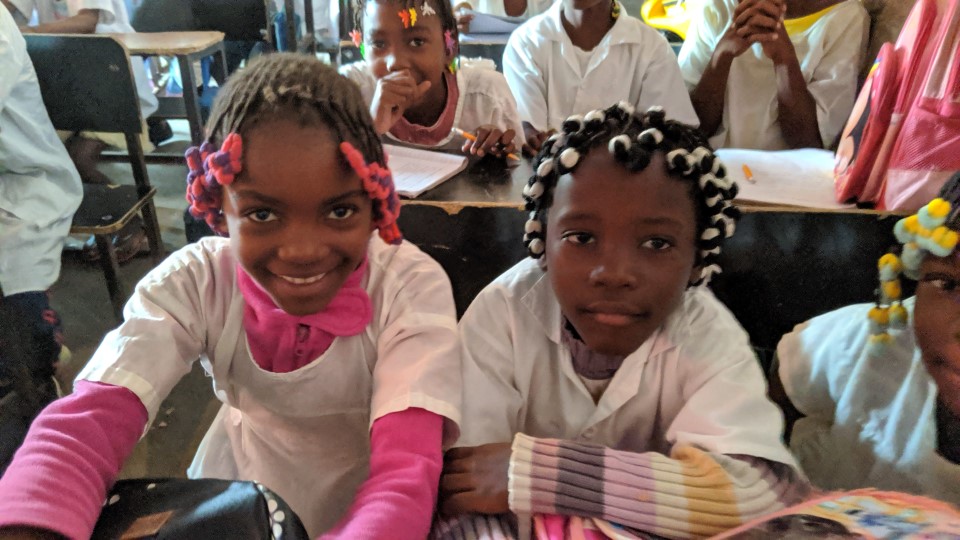 Dear friends and contributors for the LifeNets/ABC Água Viva school project in Angola,

The friends in Angola send their grateful thanks for your contributions so far towards this community service project which will greatly serve the local community near the Boa Esperança (Good Hope) congregation of the Church of God in Luanda, Angola. This project is to extend the 7 existing classrooms to 14, as well as to upgrade the teacher's office.

We have currently received in excess of US $20K for a targeted US $30K toward the cost estimates done about a year ago by an independent building contractor. As we have successfully transmitted monies to Angola for this project, the brethren have now called four building companies to give final cost adjustments at today's values and expect final quotes in the next few days. They hope to then award the contract to the most cost-effective proposal.

If you submitted donations to a general account at LifeNets, please ensure that you inform the LifeNets directors that your donation was specifically for this purpose. Also, to receive a tax receipt at the end of this tax year for your donation, please be sure to submit your mailing address to LifeNets, if you have not done so already.

From a most grateful Church leadership and membership in Angola. 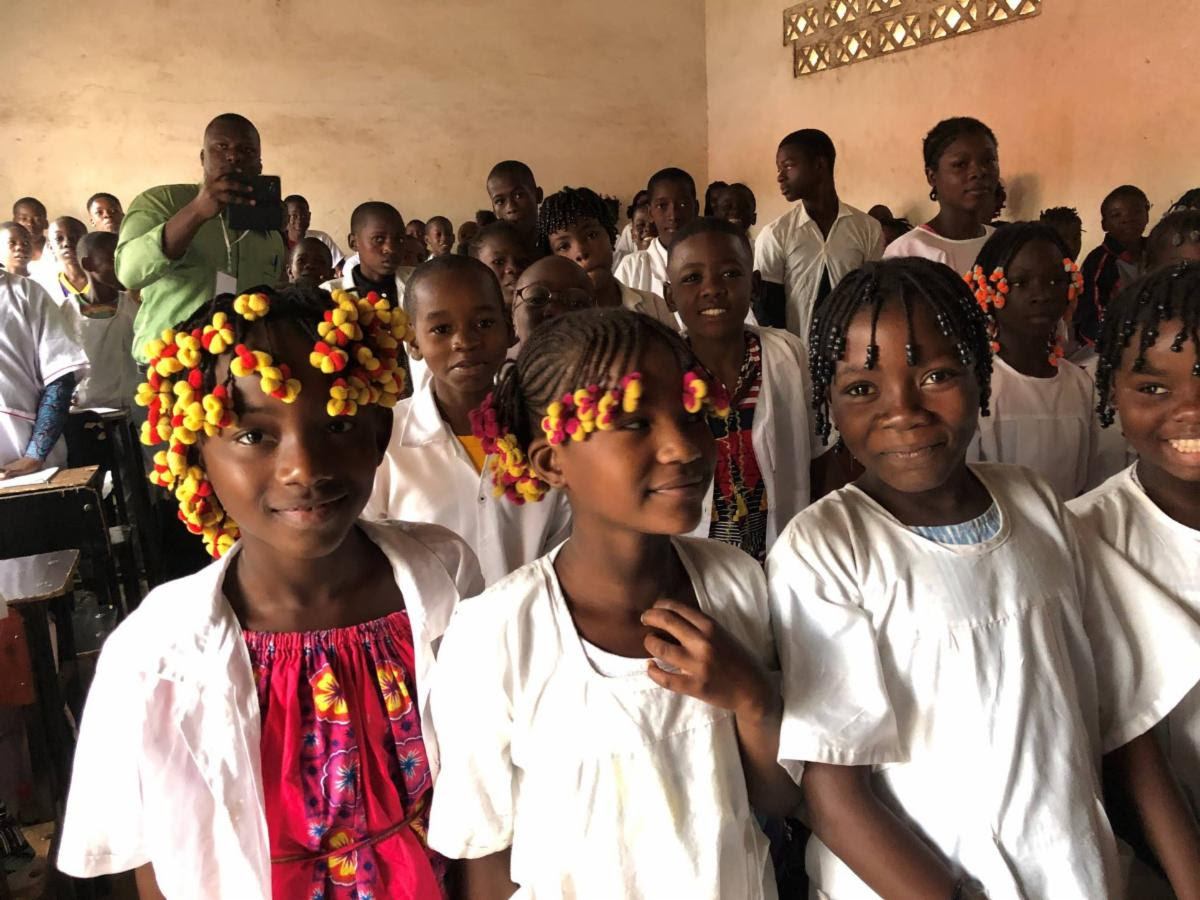