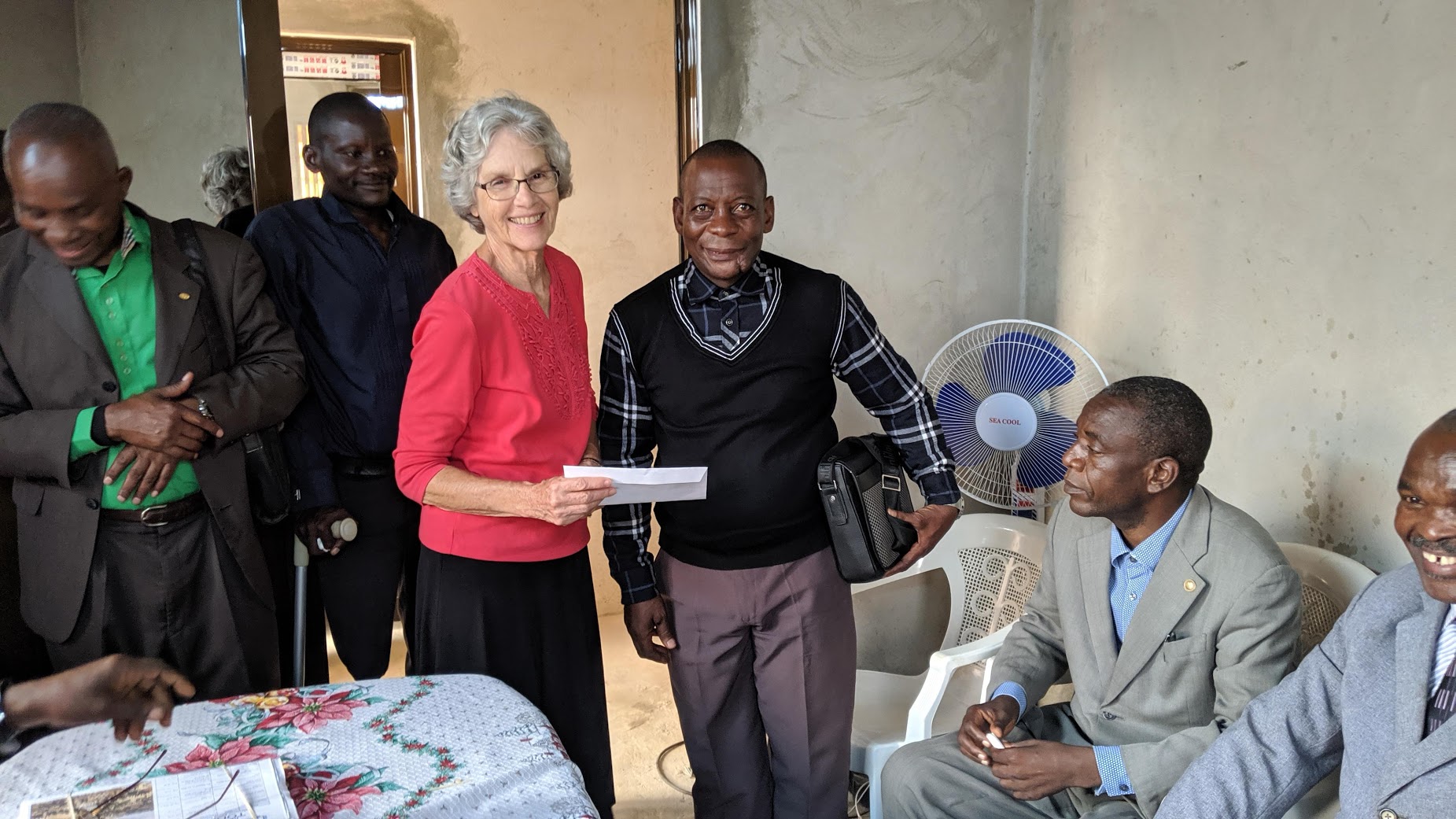 On our visit to Luanda, Angola LifeNets made its first humanitarian relief donation on July 29, 2019. The southern province Cunena of Angola has suffered from three years of drought.  This past year has been most acute as crop losses have brought on starvation and death. There are are more than 200 brethren that live […]

LifeNets is a 501 (c) (3) non-profit organization which develops programs offering practical assistance that promote the well-being and self-sufficiency of disadvantaged people throughout the world and, where possible, encourages them to pass on their LifeNets benefit to others.