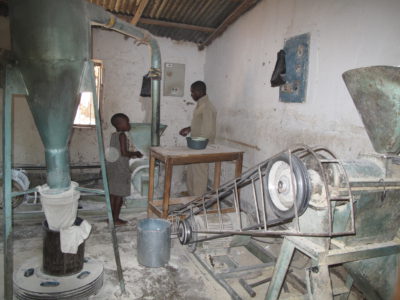 In early 2006 LifeNets sponsored a maize mill originally called "Chachisa" to help with maize shelling and grinding in the Ndirande Township of Blantyre. It is a very poor and overcrowded part of the city of Blantyre.  "Chachisa" is a word made up of parts of three family names that originally ran the maize mill.  One has since died: Fred Chiumbuzo.

While visiting in Blantyre in April 2017, 11 years later, we found that the maize mill is still operating and providing a service and income to those who run it.  It gives us a great deal of satisfaction to see such good outcomes.  In fact, it's working better than ever with lots of demand for the mill.

Below are photos of the Maize Mill in Ndirande and its operation: 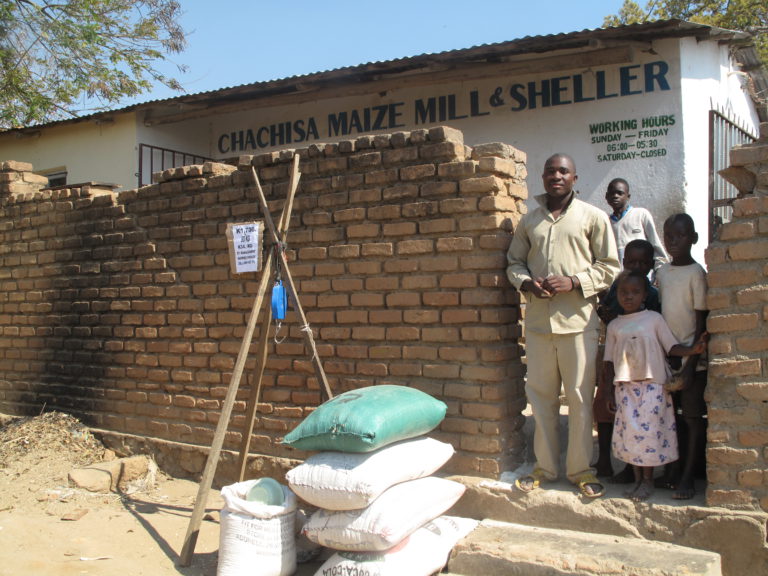 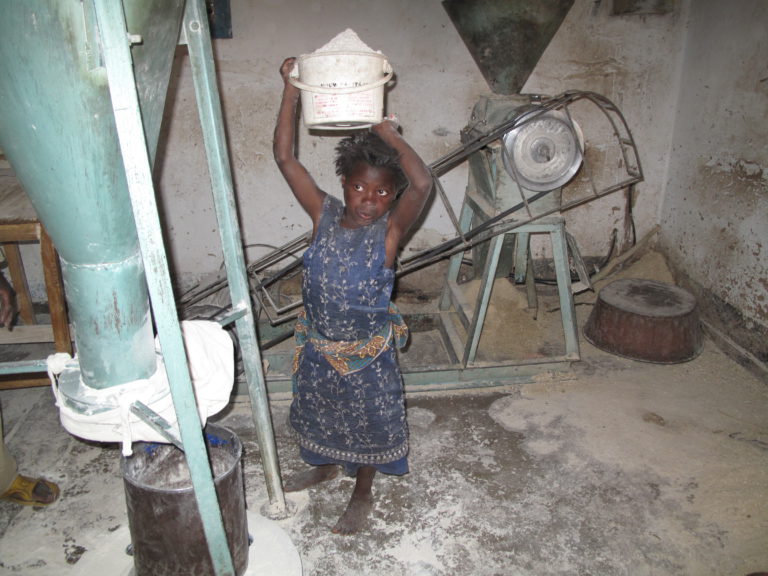 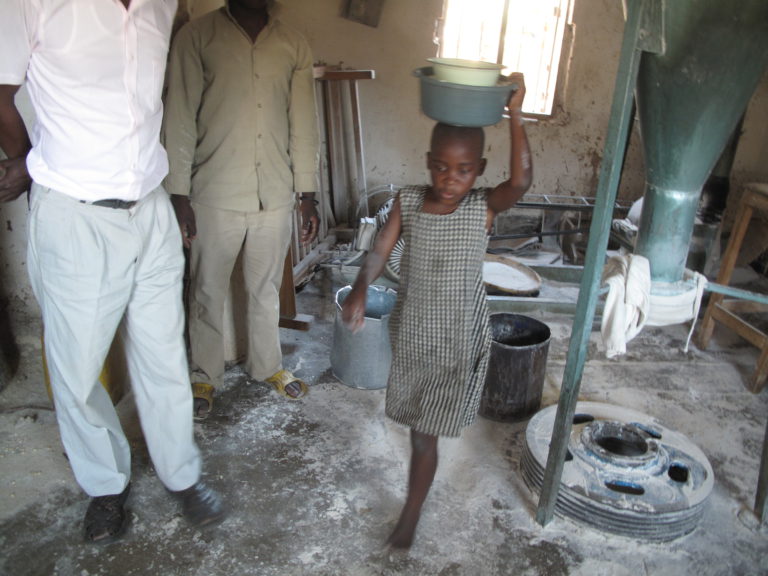 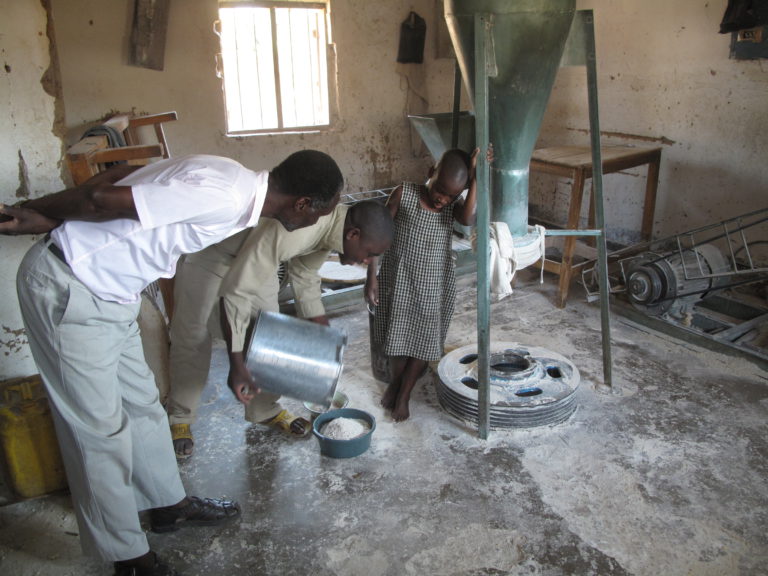 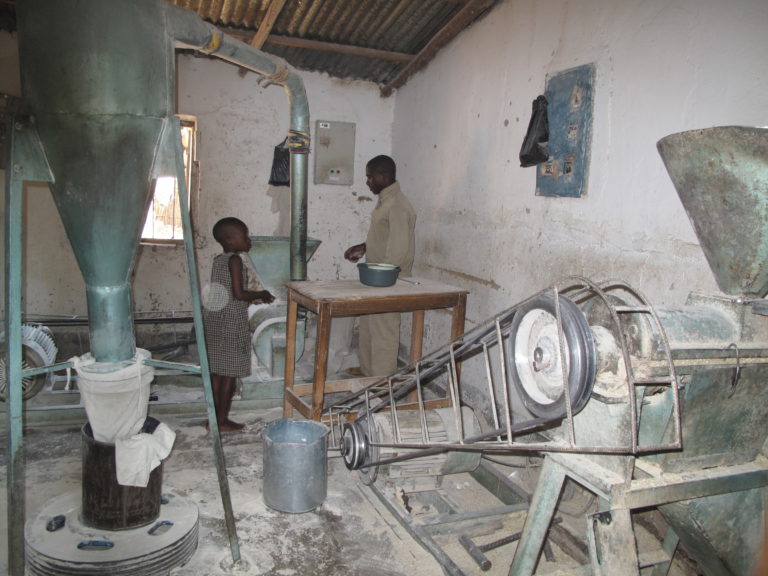 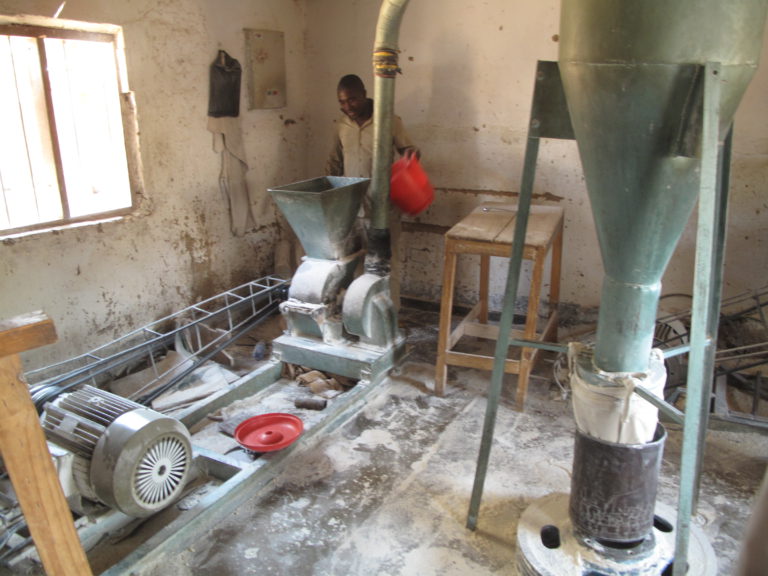 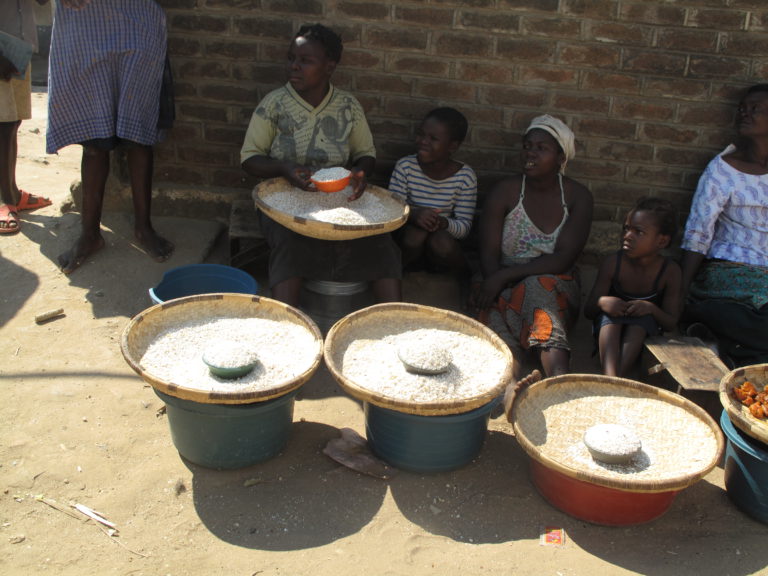 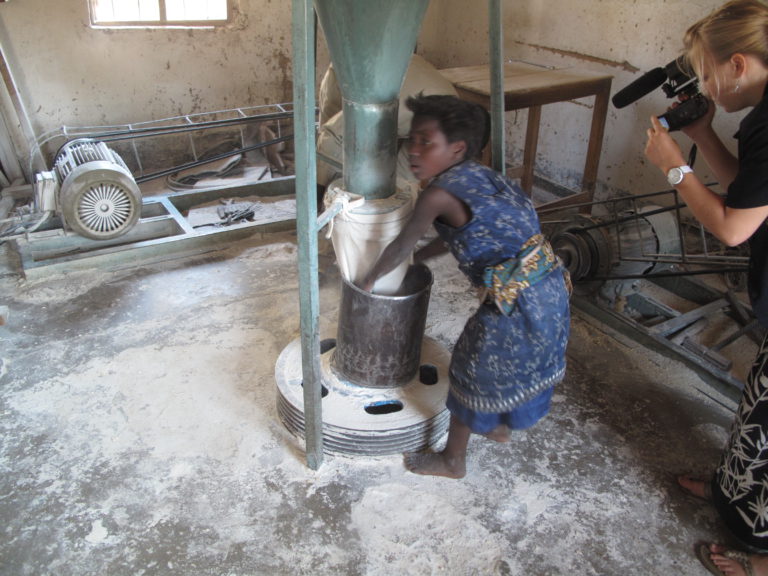 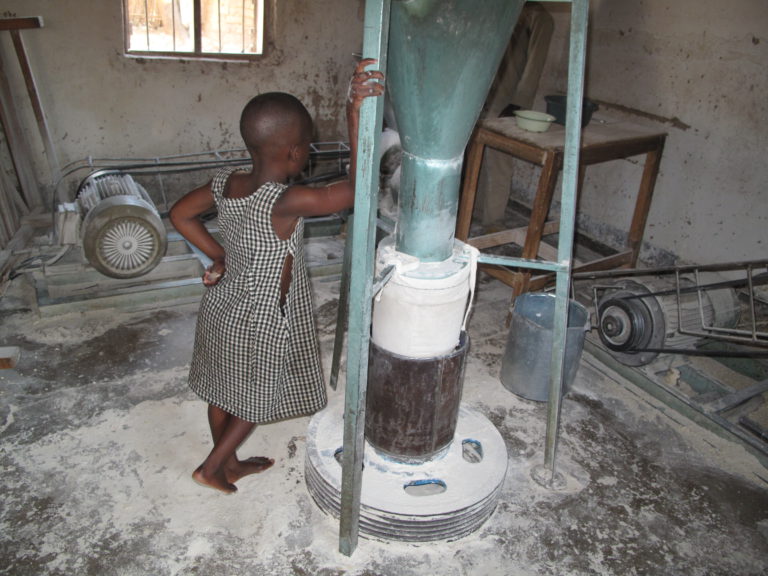 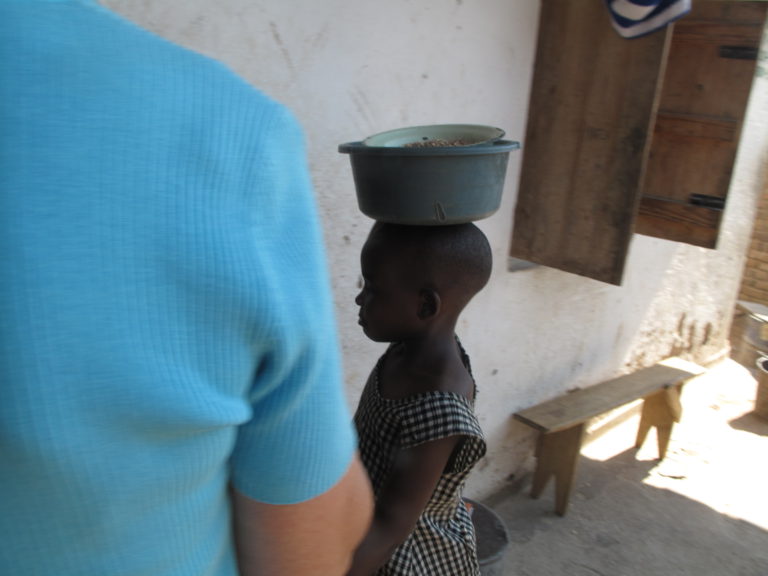 Livelihood, Malawi
« “I Will Never Leave Nor Forsake You…” Scholarships in the Philippines »