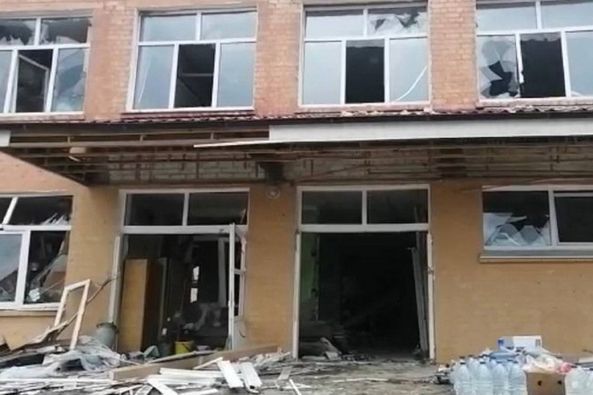 On February 25, 2022, Russia invaded Ukraine. Masses of people are now displaced, casualties mount as we all watch in horror.

LifeNets International is committed to helping with the mounting humanitarian crisis. We are delivering resources to a few different places where they will be properly used.

I have visited Ukraine dozens of times and have conducted humanitarian projects in different forms through various settings ranging from rehabilitation centers to faith-based venues.

Right now we are shocked and horrified by the atrocities committed by the Russians on civilian populations resulting in the deaths of children and the elderly.

I am in constant contact by WhatsApp and Facebook Messenger to people who report the terror they are living through.

Today, I was awakened by Dr. Vasyl Pasychnik who told me of happening in Chernihiv, a beautiful city 120 miles north of Kyiv. I have been to see him many times at his “Revival” Centre of Rehabilitation for children. https://lifenets.org/chernobyl/

Here is a synopsis of our conversation on March 4

His wife Natalia sent me photos through Messenger that you can see here.

We asked what we could do and how can we send money?  Right now sending money is not possible. We are waiting to find out this can be done as events unfold. 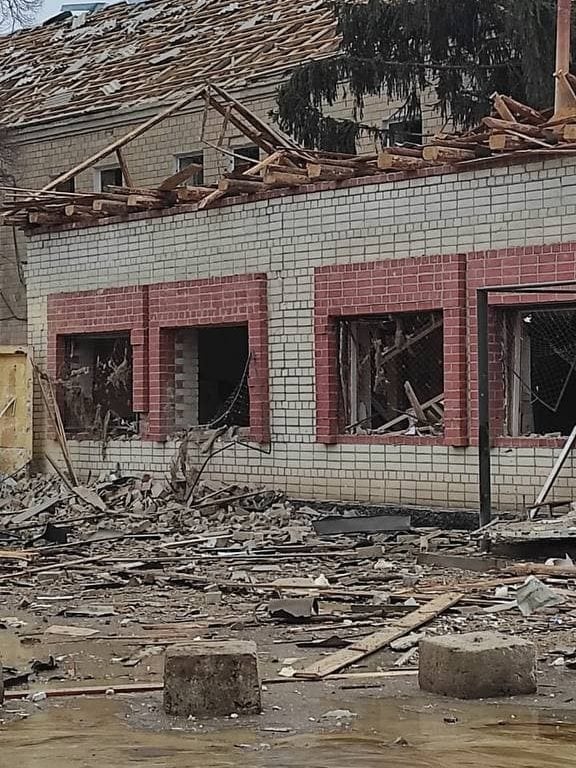 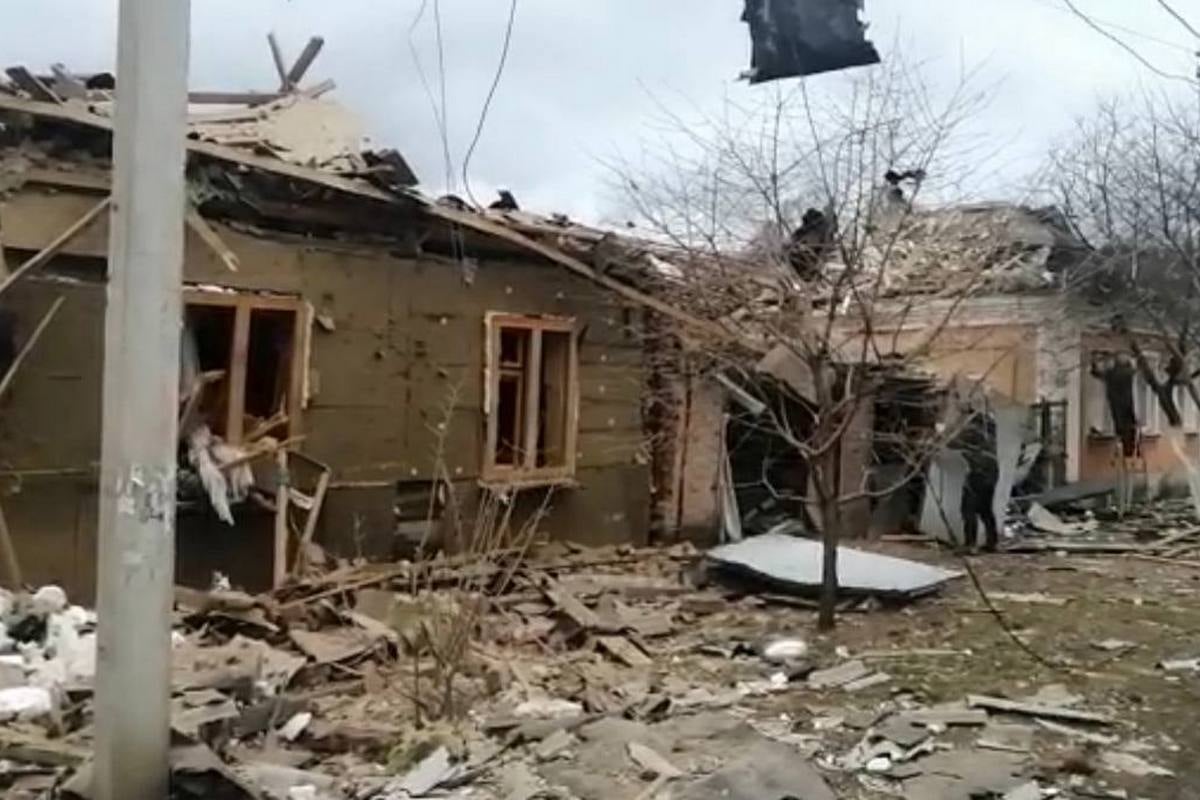 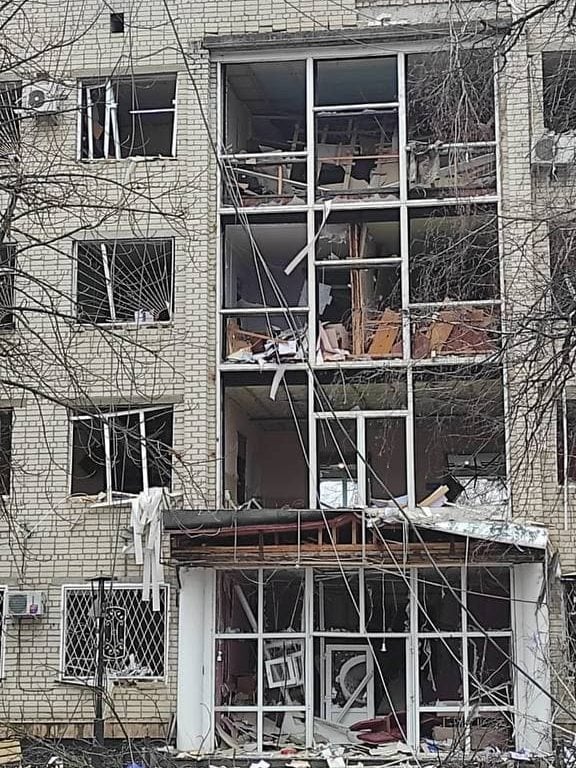 Your help is needed! Once we can safely transfer money to them we will do so. There is a lot of aid that has come to the western border. Truckers are afraid to go too deep into Ukraine and want to unload and have local transport carry it further to those needing it

LifeNets is in a good position to aid in this war. I have visited Ukraine often since 1967. We have developed relationships in different parts of the country with a rehabilitation center for children near Chernobyl and with Christians in the West. We know these people as family and maintain close contact. We have helped them already in humanitarian ways through the years.

Keep coming back to this website for more continuous updates.