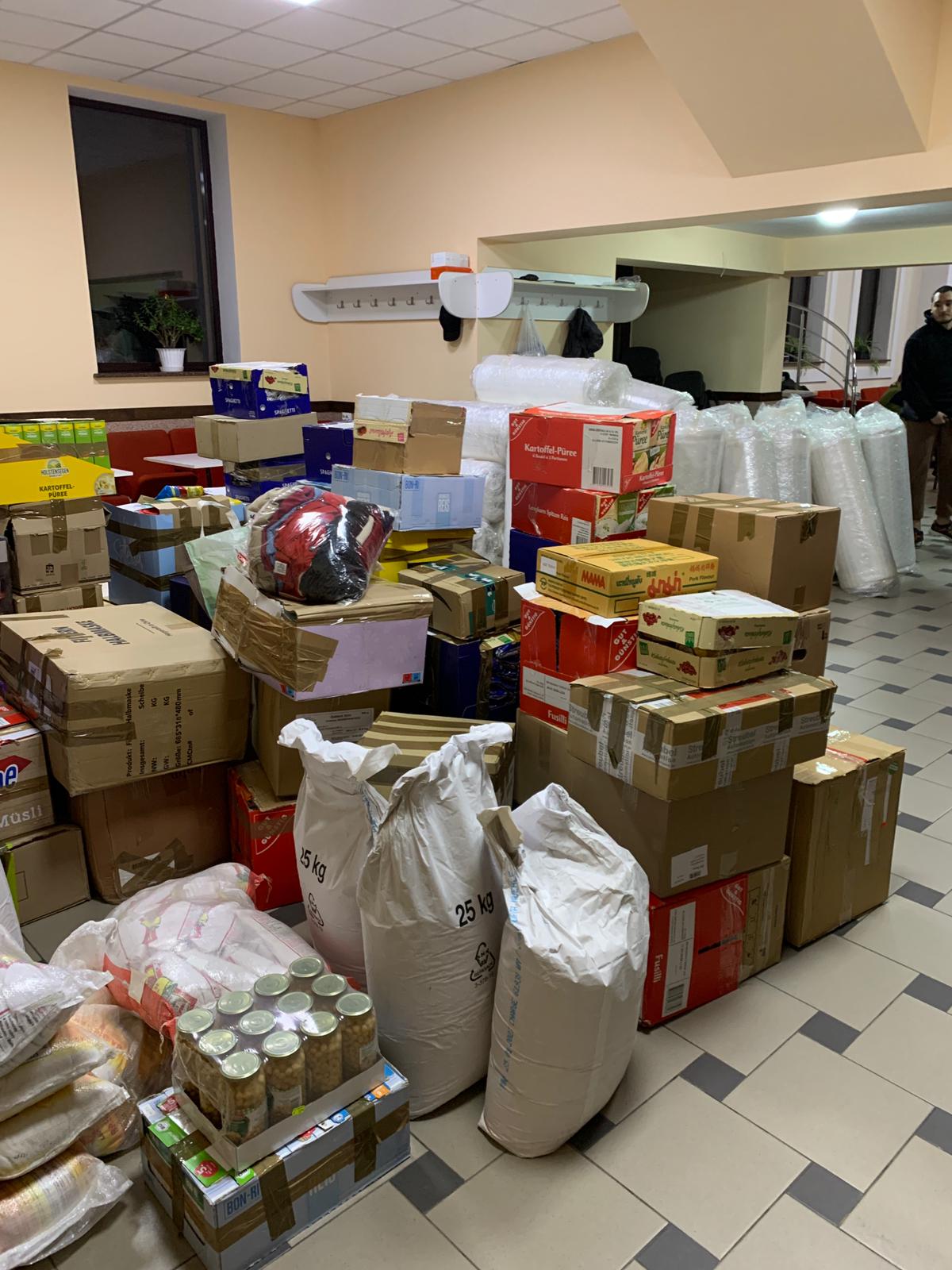 News from Khust in Western Ukraine

My chief contact in Khust is Ivan Yurishko who I first met in 1992 in the neighboring village of Rokosova.  We have been friends for more than 30 years. His son Vlad was a student at ABC in 2018.  Vlad has returned to Ukraine and is now married.

I called Ivan to see ask about his perspective on the war in Ukraine.  This extreme far west Transcarpathia area is relatively safe, but the effects of the war are evident all throughout Ukraine.  Refugees are arriving in Khust from various places in Ukraine.  Khust is relatively close to Slovakia, Hungary, and Romania…less than two hours by car.

A few days ago Ivan was at the Slovakia border helping refugees and met news reporter Max Frost from Rocanews in New York located at 401 Broadway in Manhattan.  They have recently been featured by Axio and Yahoo News.  Max was involved in bringing humanitarian aid into the country.  The two met and Ivan invited him to stay at his home in Khust.

When I called Ivan, I also had an enlightening conversation with Max who is the cofounder of Rocanews. It is an online, mostly social-media news service at www.rocanews.com and has 1.1 million Instagram followers and a healthy newsletter list. Rocanews started in the Pandemic and has been very successful providing relevant information to a younger audience.

Max forwarded me a few photos he took of items that they brought from the border to help with refugees that are shown in this post.

Max previously spent three days in Poland.  At the border, there is a huge volume of humanitarian aid ready to go into Ukraine, but the drivers are afraid to actually go anywhere into Ukraine  Some are crossing the border and dumping their cargo as truckers in Ukraine load it for further transport.

Some observations from Max:

Stay tuned for more information as we work out logistics for aid to Ukraine from LifeNets. 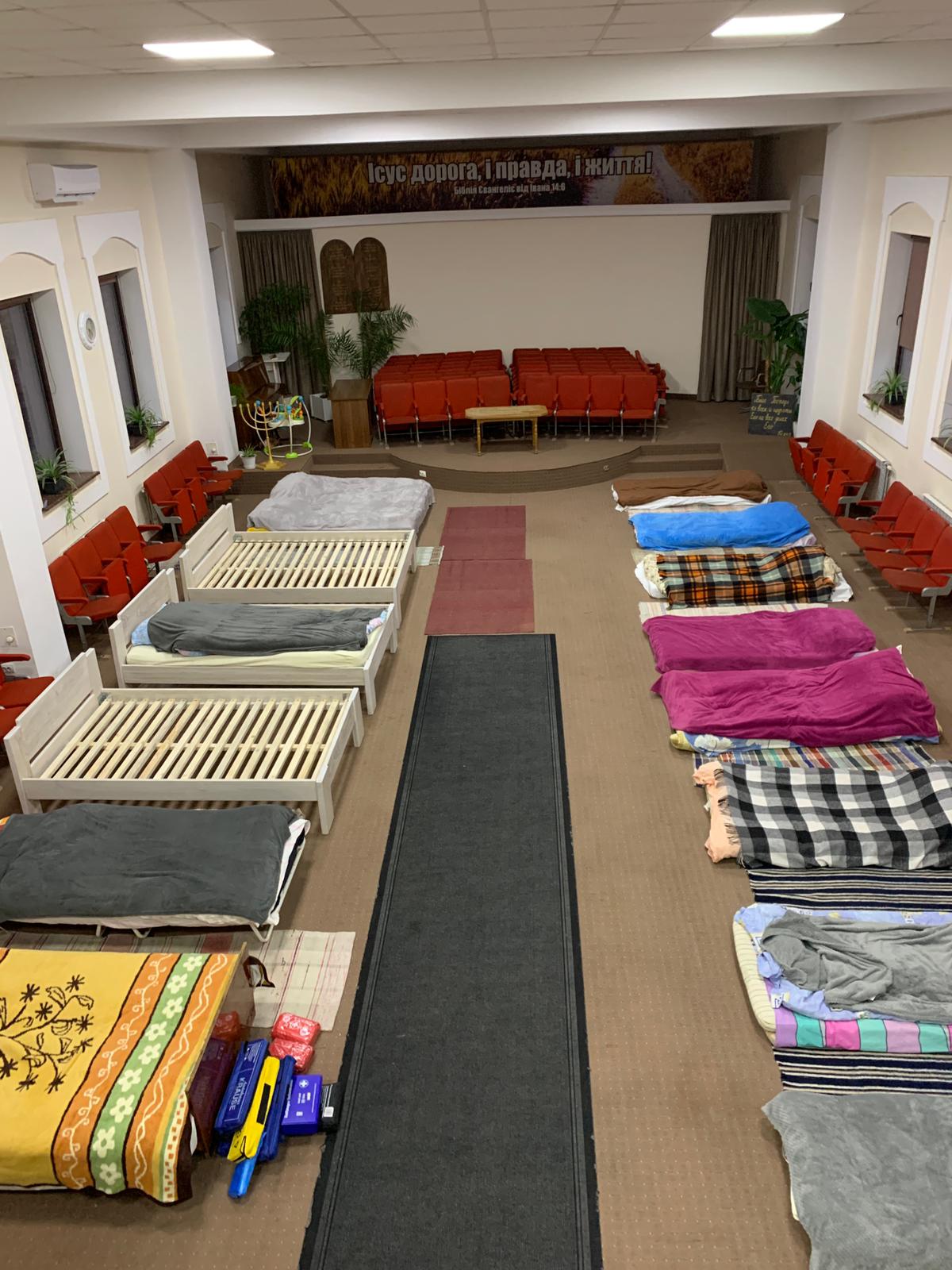 The supplies Ivan brought over from Slovakia yesterday (March 3) 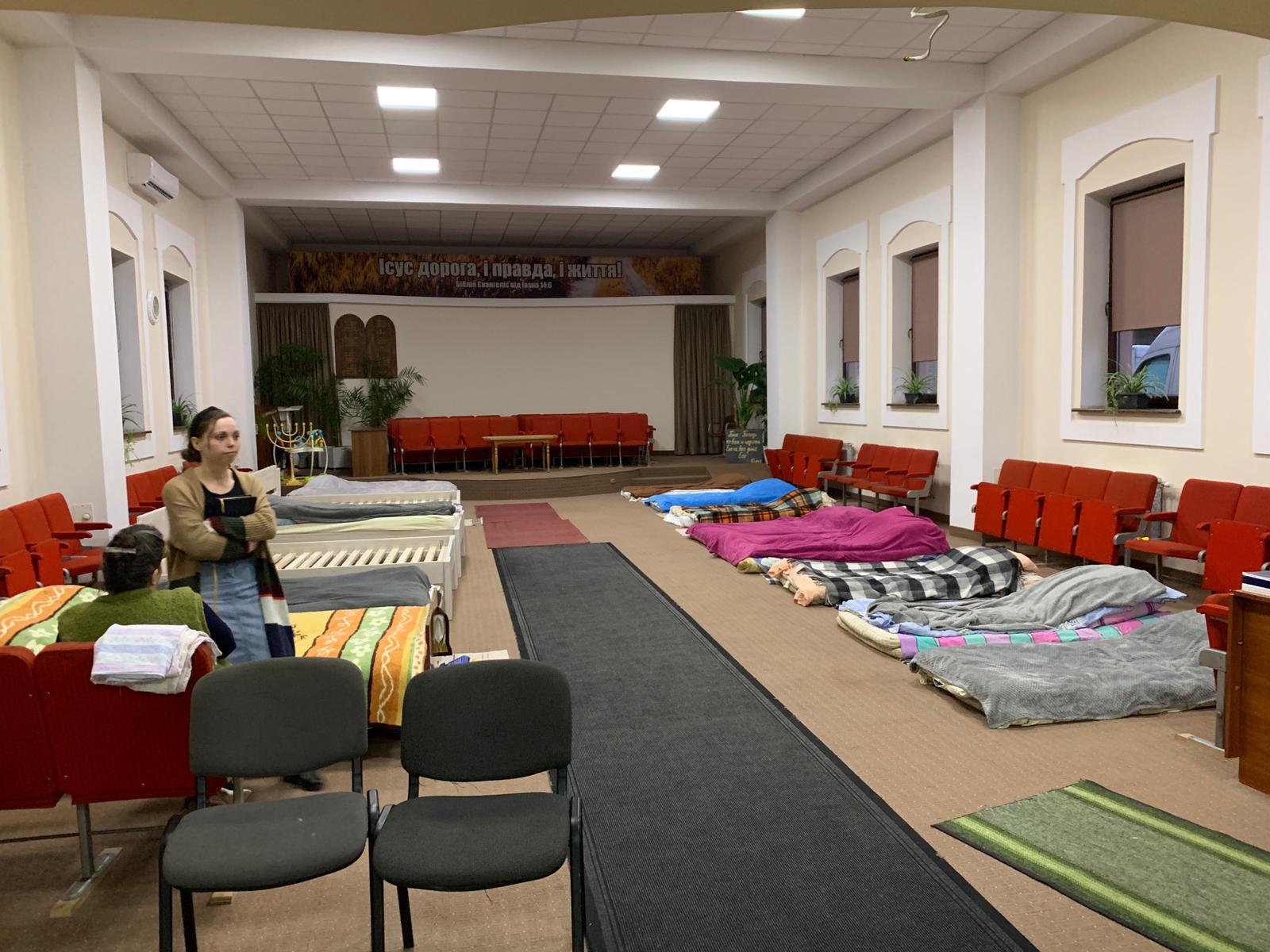