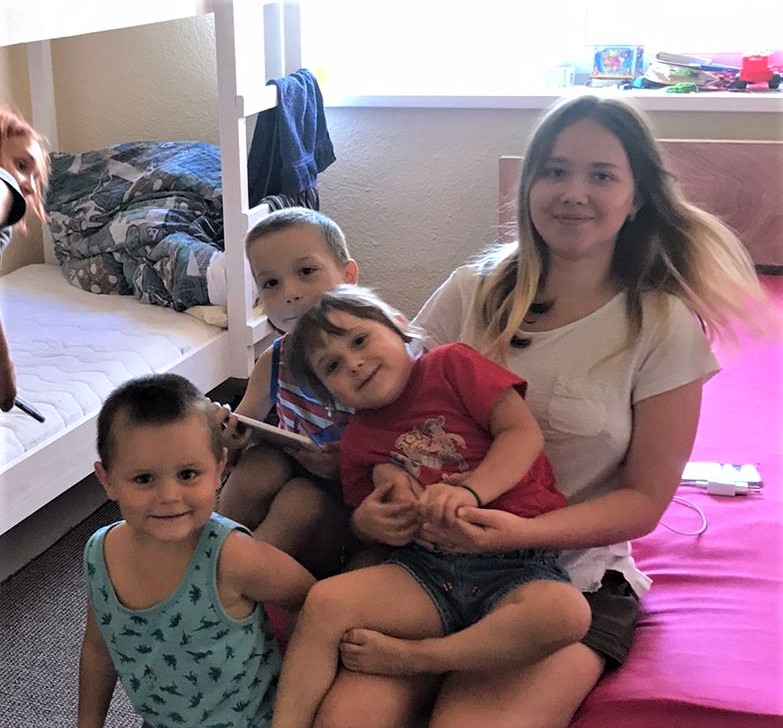 We thank volunteers in western Ukraine who help those fleeing from the east with temporary housing and food.  Below is a letter from the refugees sent to me via Ivan Yurishko:

Now I will describe a little about what we have been doing with people from the war affected areas in the east.

Yesterday, when we spoke on the phone, my son Serhiyk and I were in Rokosova at the facility where we want to open a service center for vehicle inspection.  Here we accommodated women and children in the office premises, who were forced to leave their homes and come to Transcarpathia due to the aggressive military actions of the Russian occupiers

These are four families, four mothers and five children with them, they came from the Donetsk region, the city of Kostantinivka, the city of Dobropillia and the city of Kramatorsk.

Here is a letter that they wrote to you: 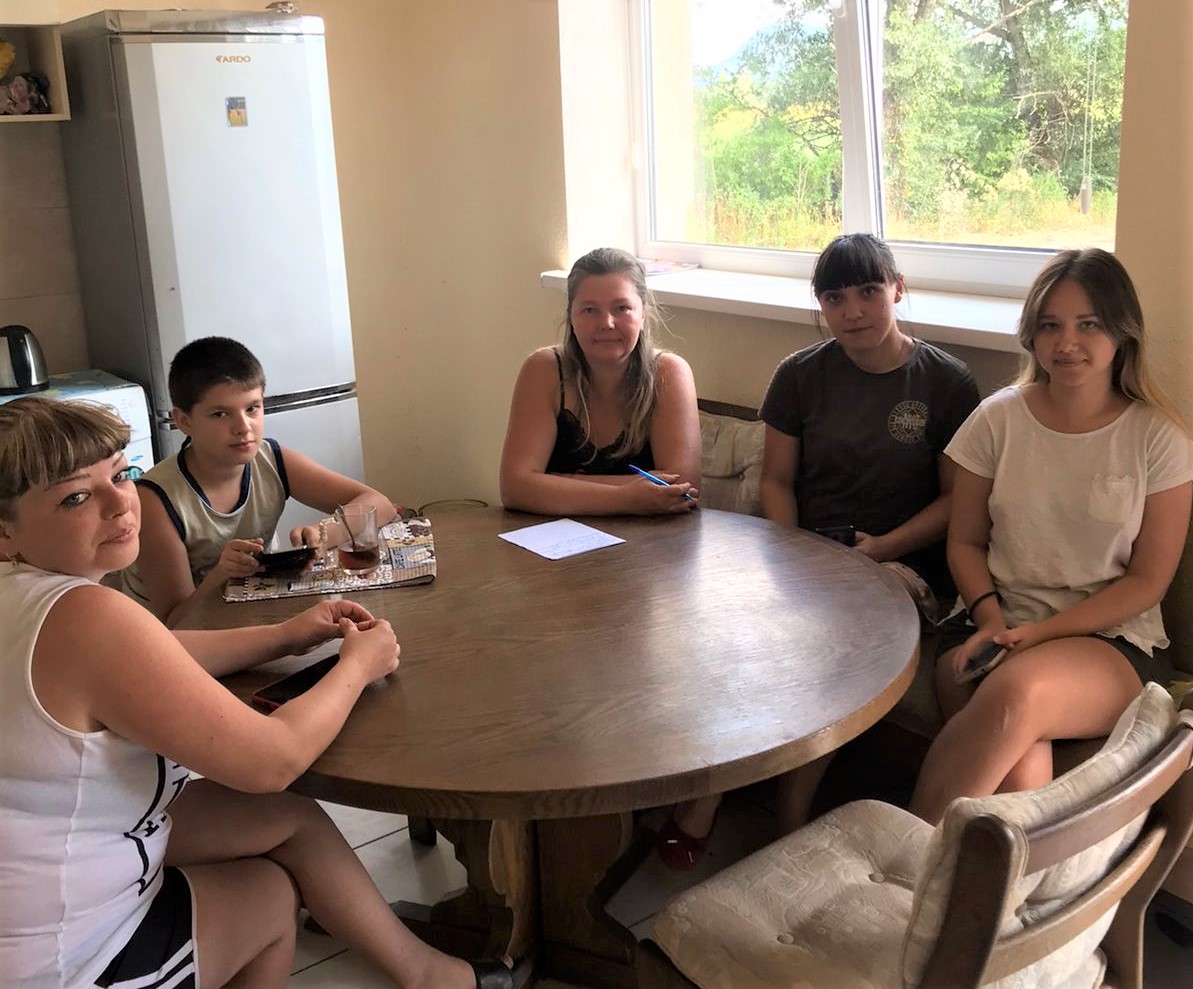 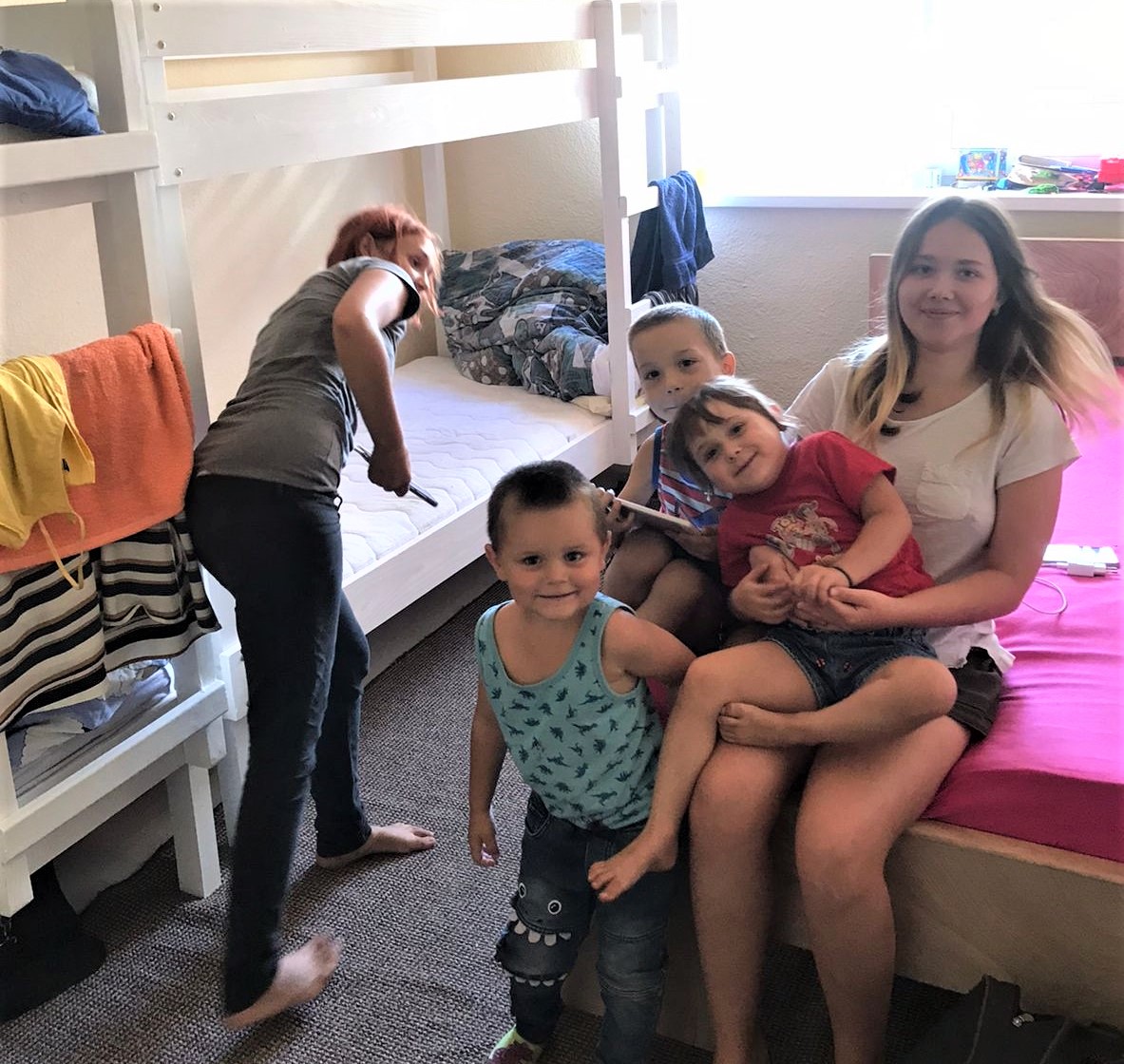 We are refugees from the Donetsk region, the cities of Konstantinivka, Kramatorsk, Dobropillia. We were forced to move to the Transcarpathia region to Khust. Our cities suffer from Russian aggression. Our cities suffer from daily rocket attacks. Many schools, kindergartens, residential buildings and various institutions were destroyed.  Cities were left without water and gas supply.  People were left without work. Shops, factories, mines are closed, pharmacies are empty.

Currently, here in Rokosov/Khust four families live here: four women and five children, children aged from 3 to 16 years old. We are very grateful to those who are helping us.  Special thanks to the owner of the house, Ivan, for the temporary housing, as well as to those people who did not leave us in trouble.