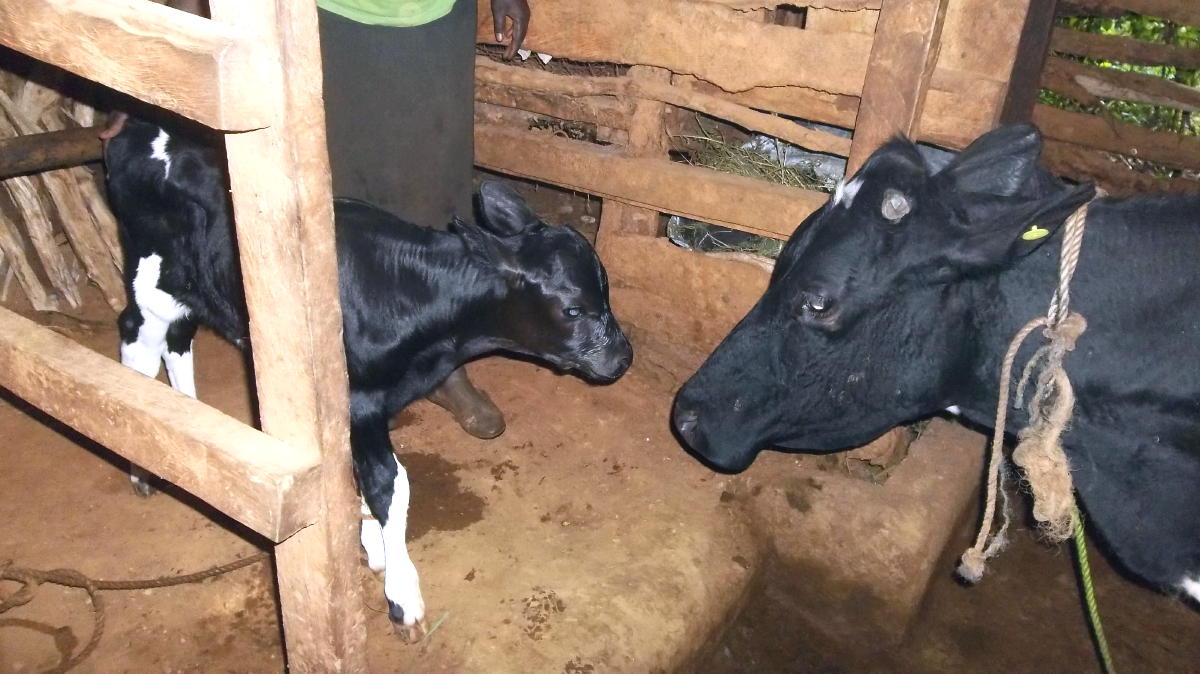 Several years ago, LifeNets helped in Kenya with the raising of Cattle and goats.  We had earlier reported the implementation of these projects.  This can be viewed here

For us, it's always interesting to see what the long-term outcomes are.  I was assured that the projects were self-sustaining and still benefiting recipients. 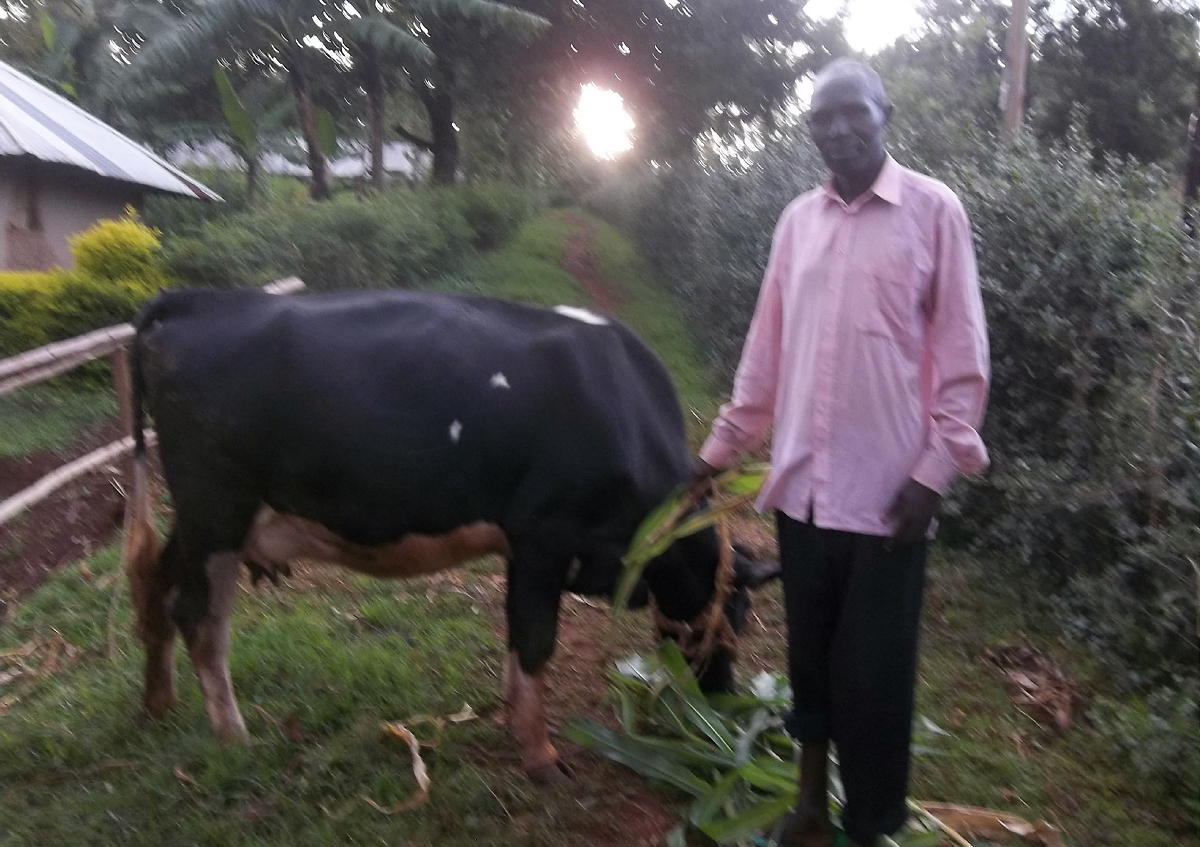 Here is a report from Moses Nyaira in Kenya:

The Heifer Project in East Africa is one of the most successful LifeNets sponsored projects. So far 29 families have benefited from the project. The initiative started with the Ogembo congregation and later rolled the program to the other areas The following areas have so far benefited:

A total of 29 families have benefited from the project high yield graded cows. I'm happy to report that out of those who were initially given the gift of the heifers most of them have generously passed on the calves to the others.

I will give a detailed report on the same latter when I'm in touch with those who participated in the distribution of the goats, however, I was in touch with one area which is Kosele and was pleased that one family of a Mr Joseph Onura appreciate the project so much. for out of it the family has improved in their living standard. 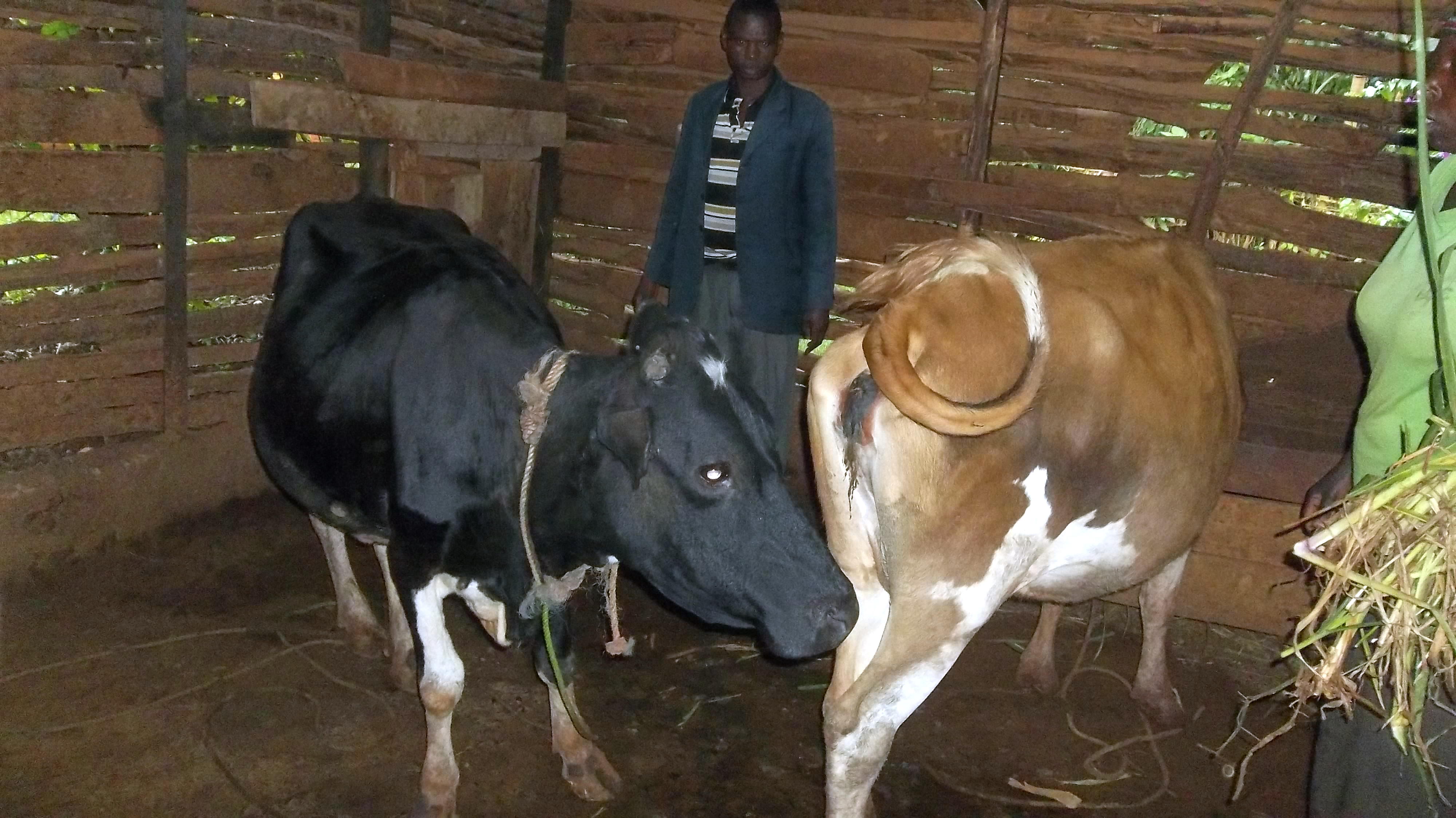 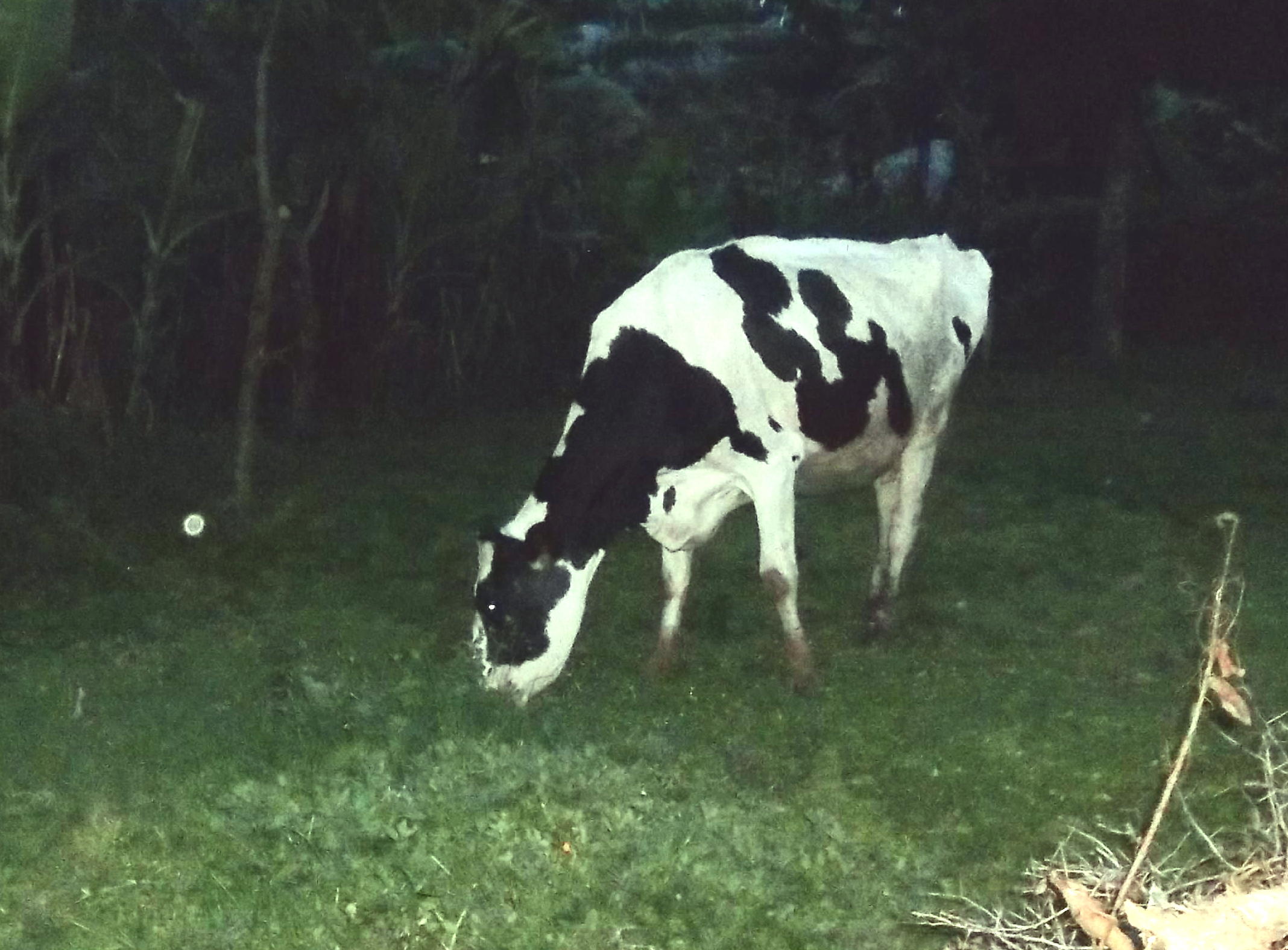 1 thought on “Update on Cattle and Goat Projects in Kenya”


Warning: call_user_func() expects parameter 1 to be a valid callback, function 'skt_gardening_lite_comment' not found or invalid function name in /usr/home/web/users/a0003062/html/wp/wp-includes/class-walker-comment.php on line 184