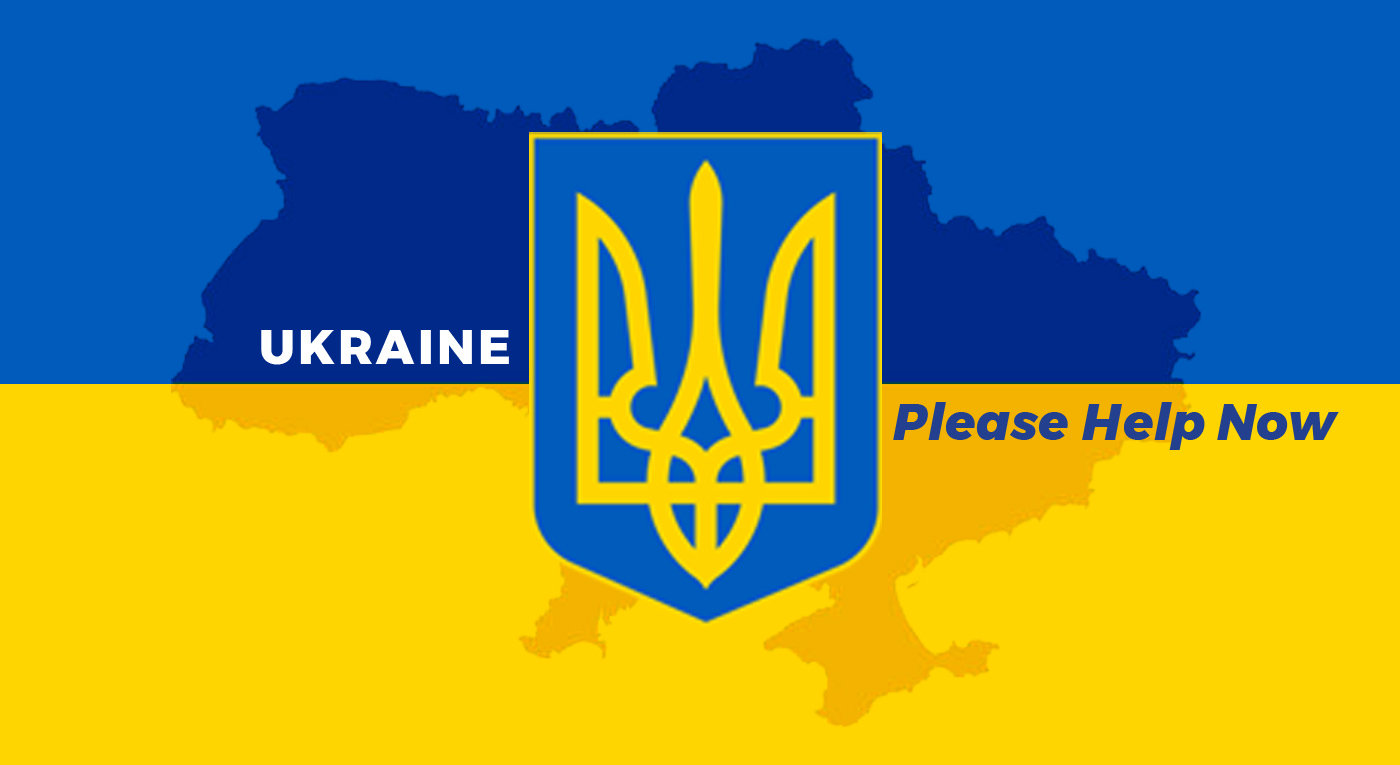 With my cousin Victor Krygin

I spoke with my cousin Victor in Kharkiv. Also to Mission Nazareth director Victor Pavliy as well as Ivan Yurishko in Khust.

The tragic war in Ukraine continues doing what wars do: kill and destroy.  That is what happening now in the biggest military action since World War II in Europe.  One and a half million people in Ukraine have fled the country to nowhere. Half of them have gone to neighboring Poland.

Russian soldiers are being killed by the hundreds each day and the Russians are starting to admit the losses. 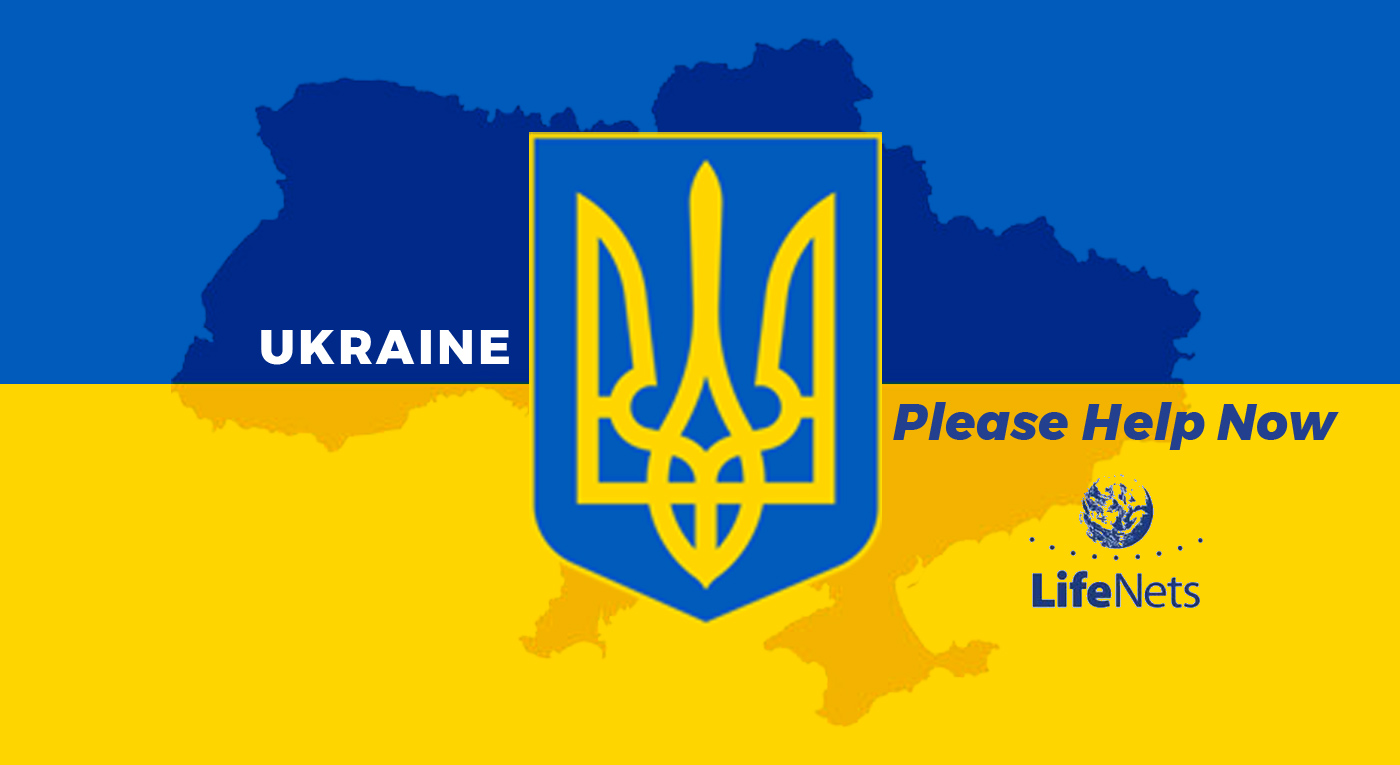 My cousin Victor and his wife live 15 miles from the city center of Kharkiv and ten miles from the airport.  Kharkiv has been heavily bombarded in the last week leaving many dead. Kharkiv is the second-largest city in Ukraine and is located not far from the Russian border.  My mother came from this area.

I finally made online contact with my cousin Victor for the first time since the start of the war yesterday and confirmed that he is alive and well.  He lives in an older home that he fixed up in the outskirts of the city. While he has not been hurt, bomb blasts have blown windows out of his home.  He has had to cover the opening with coverings.  It is winter and temperatures have been about 20 – 30 degrees F.  It snowed a few days ago.  He is working on making a bunker below his house to sleep at night.  He has provided extra beds for others who might need them.  By making beds in the basement he thinks will be a “safer” place from missiles, bombs, and shells that they have been hearing constantly  The shelling and bombing have no schedule or particular target.  Children’s kindergartens, hospitals, schools, and orphanages have been hit. An ornate historic church in the center of town has been destroyed. They hope that this will be  “over soon.”  My discussion with Victor was surreal and hard to imagine that I was hearing this from a firsthand source. I have met with Victor several times on visits to Russia and Ukraine and have visited his residence in Kharkiv.

His nephew, his sister’s son was in central Kharkiv when the bombing took place two days ago and has not been heard from. The family fears the worst.

Victor referred to Putin as Putler as some call him. He said that Russia is once again becoming what Ronald Reagan called “An Evil Empire” and one based on lies.  It has become the same empire once again that we thought had changed.

One expression that he used was “You’re never too late to be a guest of God” referring to the time coming when we meet God.

His sister who lives a few kilometers away whose son is missing is coming to their house tonight.  They are hoping to survive this invasion, the warplanes and artillery shells that come at them from lands occupied by the Russians.

There are no busses or cars running in Kharkiv now, but the subways runs some.

It was interesting to hear about how they care about their pets.  Victor talked at length about his dog, cat, bird in a cage, and chinchillas.

He has three children.  One is a model in Sweden married to a Swede, while another lives in British Columbia.

He is one of the people we have worked with to provide help in Ukraine in the past. This morning he WhatsApp’d me that his only son Andrew has been sent to the front lines in Kiev to fight the Russian. He asked us all to pray for him.

We are working out a means to distributing aid to those left in Ukraine in the war.  Many are helping in Poland to those fleeing. LifeNets is focusing on those who can’t leave.  Also, we need to find effective ways to send money around the country.

Thank you all for your generous financial support.  LifeNets assures you that every cent you give will be used to provide relief in this war by responsible people we have worked with for decades.

All have heard the brave words of Ukraine’s President Volodymyr Zelensky who is rallying the nation and impressing the world with true courageous leadership.  What a man!

Also, Kyiv mayor of Vitali Klitschko, is a world boxing champion who does much the same. They have been a great inspiration to me.

Our prayers go out to the nation of Ukraine in this life-and-death struggle.